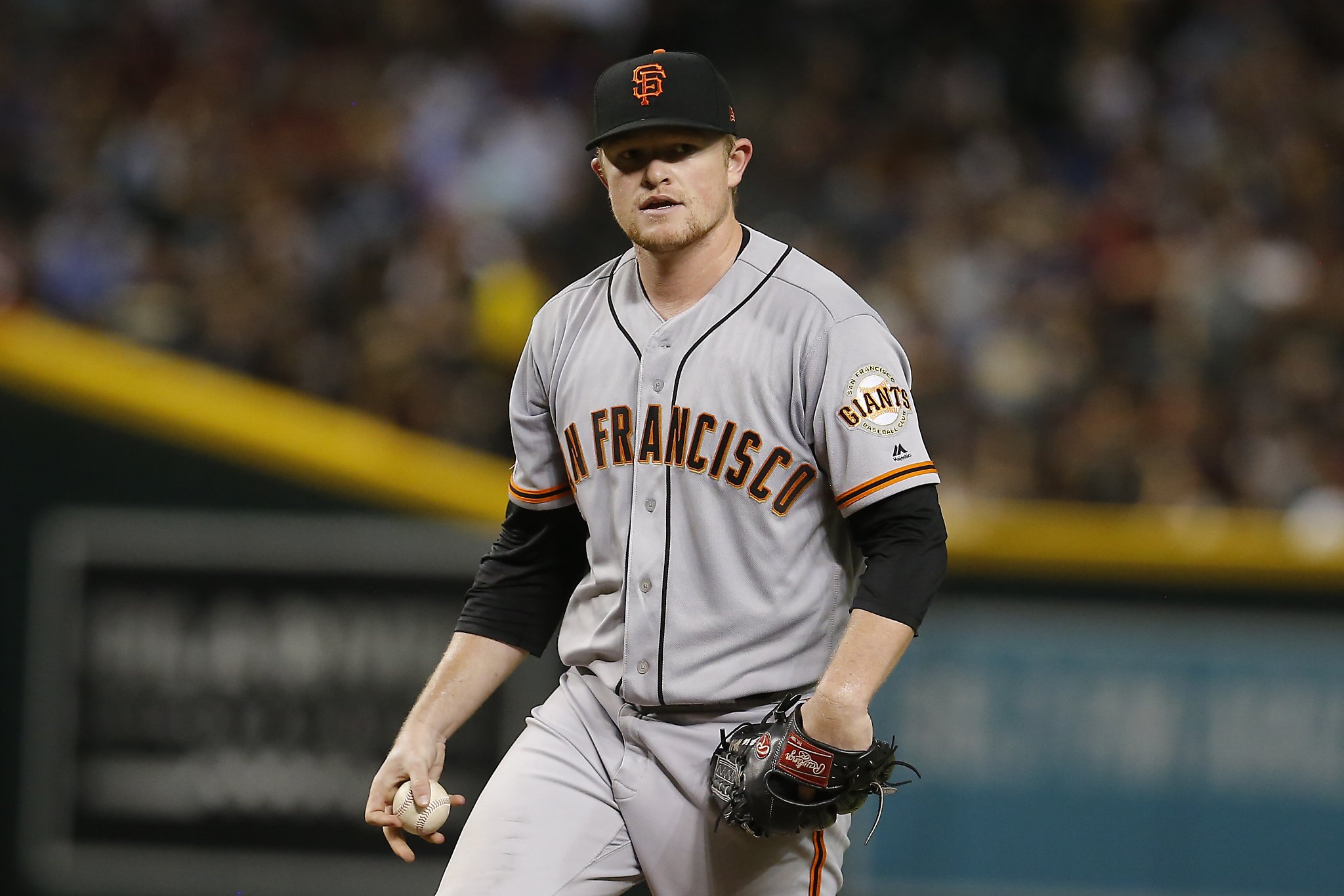 Logan Webb and the San Francisco Giants will host Julio Urias and the Los Angeles Dodgers at Oracle Park tonight. Both of these pitchers have found plenty of success in 2021, although Webb’s xFIP sits nearly a full run above Urias’. Both of these offenses have performed well over the last 14 days, although Los Angeles’ found more success in that metric. Finally, the Dodgers bullpen xFIP sits slightly below the Giants over the last 30 days.

As is the case in most win-or-go-home games, the odds are extremely close with some books favoring San Francisco and some favoring Los Angeles. The series is currently tied 2-2 with each team stealing a road game in this series. The key difference in this game is that the Giants are throwing their ace while the Dodgers are relying on an elite starter, although he isn’t their best option.

Logan Webb and the Giants are currently -105 underdogs to Julio Urias and the Dodgers. The game opened as a pick ‘em with the Dodgers being slightly favored [depending on the sportsbook]. The game total opened at only 6.5 runs, and it’s increased to 7 throughout the day. Ultimately, as you can see on our Trends page, the Dodgers own an implied team total of 3.7 runs while the Giants possess an implied team total of 3.6 runs.

This is somewhat of a controversial game on sportsbooks. The Giants are -115 favorites on some sportsbooks, including DraftKings. You can get the Los Angeles Dodgers as +101 underdogs on Caesars, while they’re -110 on BetMGM. It’s extremely important to shop between books with this game.

Webb’s been elite at home, as well. He owns a 2.39 xFIP with a 30.6% strikeout rate in San Francisco as opposed to a 3.17 xFIP and a 22.9% strikeout rate on the road. Furthermore, he boasts a 2.39 xFIP against right-handed batters with a 3.22 xFIP against lefties in 2021. One of the most important aspects of Webb’s game is that he boasts a ridiculous 2.07 xFIP in his first time through the order.

During the regular season, Webb faced off against Los Angeles a trio of times. He allowed only 4 earned runs over 16 innings. He also held them to 2 runs or fewer in each of those games. Furthermore, Webb looked elite in the first game of this season, shining when the lights were the brightest. In that game, he held the Dodgers scoreless over 7.2 innings.

He’s been slightly better on the road, where he boasts a 3.65 xFIP with a 26.4% strikeout rate. For comparison, he owns a 3.82 xFIP with a 25.9% strikeout rate in Los Angeles. Urias’ also been better against left-handed batters, holding them to a 3.63 xFIP compared to a 3.76 xFIP against righties. Furthermore, he owns 3.71 and 3.33 xFIPs his first and second time through the lineup.

Urias’ seen plenty of innings against the Giants this season, allowing 11 earned runs over 29.1 innings. More importantly, he held San Francisco to 2 or fewer earned runs in 4 of those 5 games. He also held them to 1 earned run over 5 innings in their only postseason matchup.

Although both offenses have the ability to produce, I’m backing the starting pitchers in this game. I trust each of them to throw at least 5 innings, and I don’t truly want to rely on the bullpens in this game. We’re betting the F5 under tonight.