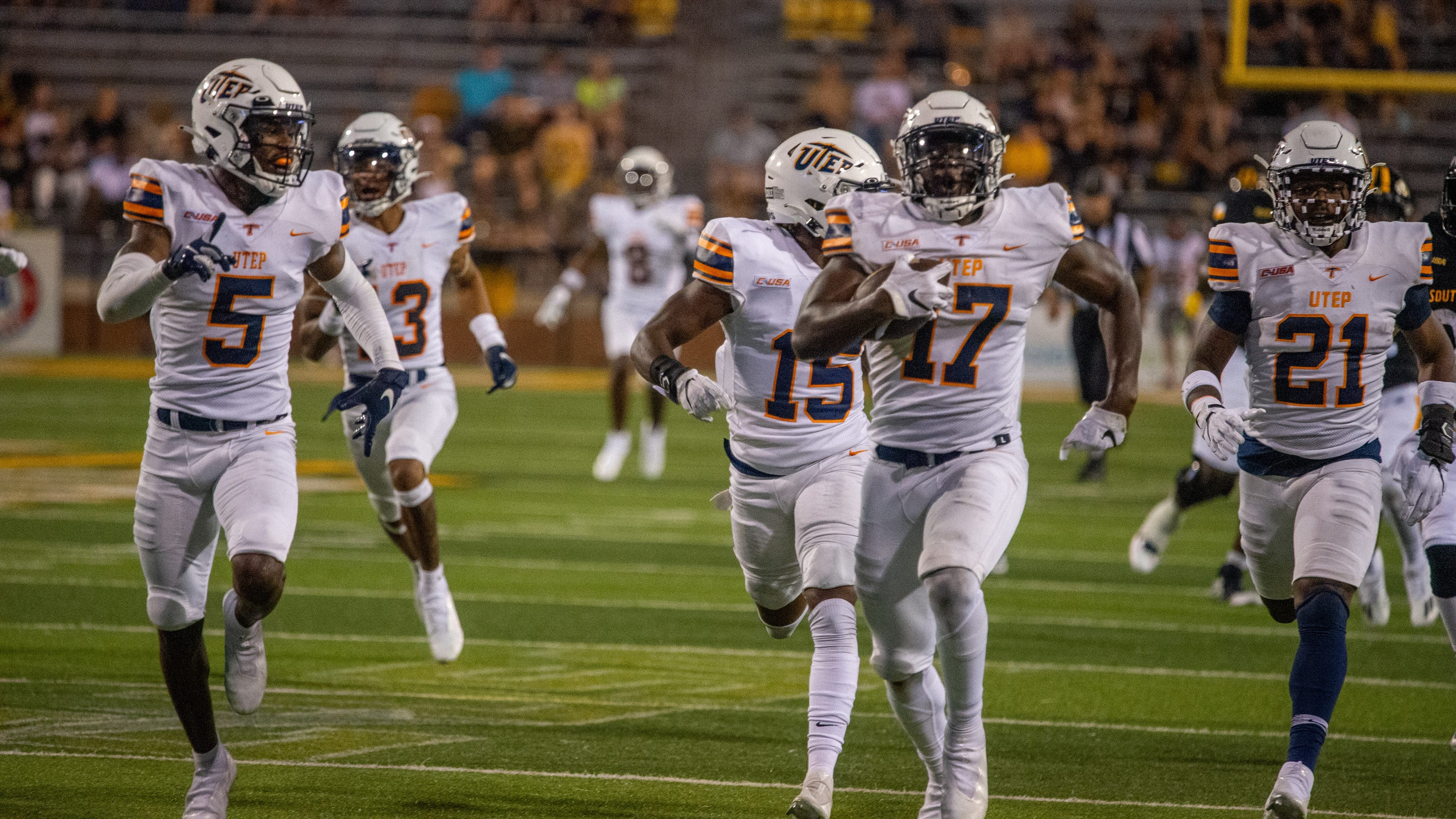 Can UTEP Cover a +6.5 Spread Against Louisiana Tech?

Head Coach Dana Dimel and the UTEP Miners have performed as expected throughout the 2021 season. Essentially, they’ve won the games they were expected to, including contests against New Mexico State, Bethune-Cookman, Old Dominion, and Southern Miss. UTEP was a small underdog against New Mexico, winning that game by a touchdown. Their only loss came in embarrassing fashion to Boise State, although UTEP was a +25 underdog in that game.

Head Coach Skip Holtz and the Louisana Tech Bulldogs have seen mixed results this season. They’ve performed well as underdogs, losing to Mississippi State and SMU by a total of only 3 points. They also lost to NC State by only a touchdown. Louisiana Tech’s struggled as favorites, though, winning against North Texas and Southeastern Lousiana, but they struggled to impress in either of those wins.

Oddly enough, the Bulldogs have performed extremely well, although failing to win, against high-level competition in 2021 while struggling against lesser opponents. Will that continue against UTEP, who’s performed as expected thus far?

UTEP’s performed well against the spread (ATS) in 2021. They boast a 4-2 ATS record through 6 games. They’re winning their games by an average of 3.8 points while covering the spread by an average of 2.3 points. If you remove their 41 point loss to Boise State, UTEP’s average margin of victory sits at 12.8 points.

Louisiana Tech’s also performed well ATS this season, posting a 3-2 record thus far. Their average margin of victory sits at 0, although they boast an ATS +/- of +5.8. One of the keys here is that Louisiana Tech’s struggled as a favorite. They boast a 3-0 ATS record as underdogs, but they sit at 0-2 as favorites. They’re winning their games as favorites by an average of only 5 points this season.

UTEP relies heavily on their rushing offense in 2021. They rank 13th in the NCAA, running the ball on nearly 63% of their offensive plays. Overall, they rank 44th in the country in rushing attempts (39.4) per game and 68th in rushing yards (155.4) per game this season. Ultimately, they’re averaging only 3.9 yards per carry in 2021, which is a bit of a concern.

A major key here will be Louisana Tech’s struggles against the run this season. They’re allowing 164.2 rushing yards per game in 2021. They also rank 98th in the country, allowing 4.8 yards per carry this season.

Louisiana Tech unsurprisingly struggled against the run in each of their losses. Mississippi State needed only 14 carries to post 83 yards and 2 touchdowns against them. SMU utilized a pair of running backs to total 111 yards on 26 carries. Quarterback Tanner Mordecai also totaled 51 yards on only 8 carries. Ricky Person Jr. and Zonovan Knight recorded 175 yards and 2 touchdowns on 28 carries for NC State against Louisiana Tech.

The Bulldogs also somewhat struggled against the run in their wins, as well. DeAndre Torrey and Ikaika Ragsdale combined for 159 yards and 1 touchdown on 34 carries for North Texas. Quarterback Austin Aune also posted 56 yards on 9 carries for them. Louisiana Tech slowed down the Southeastern Louisiana rushing attack, although Cole Kelley and Taron Jones did score 3 touchdowns on only 21 carries.

The Miners have proven that they’re going to focus on the run regardless of whether it’s working or not. In a 41 point loss to Boise State, they ran the ball on 60% of their plays. UTEP utilizes several running backs in their offense, and when one player isn’t working, others have the potential to step up.

UTEP’s proven that they don’t necessarily have to rely fully on their running game to win. They recorded only 73 yards and 1 touchdown on 29 carries against New Mexico. With that being said, Jacob Cowing and Justin Garrett combined for 11 receptions, 279 yards, and 1 touchdown. UTEP flashed with their defense and passing attack in that game. The Old Dominion win was a similar situation to this, as well.

Even though the Miners focus heavily on their rushing game, and I’m expecting it to work tonight, they have other avenues to keep this game close.

Louisiana Tech’s offense is essentially the opposite of UTEP. They rank 24th in the NCAA, throwing the ball on 54.9% of their plays. They’ve found plenty of success in this area, averaging 291.8 passing yards per game, which ranks 23rd in the country. With that being said, they only rank 54th in the NCAA in yards per attempt (7.8) this season.

UTEP’s quietly featured an outstanding pass defense. They rank 37th in the country in passing yards allowed (205.4) per game and 24th in yards per attempt allowed (6.3) this season. The Miners also rank as an above-average defense in terms of sacks, while the Bulldogs have struggled to protect their quarterback.

Unsurprisingly, UTEP struggled against Hank Bachmeier and Boise State’s passing attack. They performed well against everyone else this season, although Shannon Patrick for Bethune-Cookman performed surprisingly well.

Austin Kendell’s seen plenty of success for Louisiana Tech, but that has quite a bit to do with volume. Regardless of this success, he’s a player that’s struggled with turnovers for quite some time, including this season.

A key to this game could be UTEP’s ability to create turnovers and put Louisiana Tech in bad positions with early-down sacks.

This is one of the more interesting games on the slat in terms of trends. One team’s done exactly what’s been expected of them this season, while the other’s overperformed as an underdog and underperformed as a favorite.

I expect UTEP to lean heavily on their rushing game, and I don’t truly believe Louisiana Tech will be able to stop it. This game will likely come down to how often the Miners can put the Bulldogs in bad positions on early downs.

Ultimately, I’ll take the points with the dog, and I believe they’re live to win this game outright.