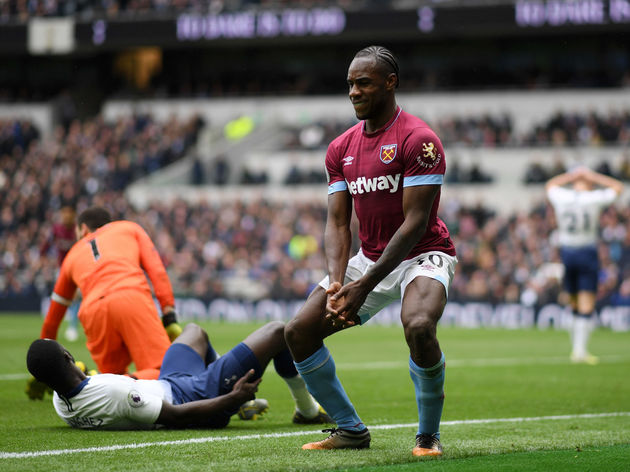 After a long international break, domestic soccer is back in action this weekend with a slate packed with potential value. As always, it’s important to be very careful when shopping lines after team’s top talent have spent the break grinding for World Cup contention with their respective countries. This week, I found a line in the Everton vs West Ham match that deserves our attention.

There’s no denying Rafel Benitez has Everton in fine form to start the season. They are currently fifth on the table and have gone 3-1-1 in their last five games. With 14 points only two points separate them from first placed Liverpool. They are in the top six in expected goals and are second in goals this season. It makes total sense why the public is backing Everton.

One thing I’ll be certain to always hold true, money movement in soccer is not as important as it is in other sports. If you’ve monitored the lines, heavy money movement moved the Everton line down to the +140s. After it got as low as +130 on some books, the movement moved it back closer to the +160 range. A good amount of soccer money comes from value hunters. Which is a reason I try to not let money movement distract my handicapping of a match.

For this match up, I will be backing West Ham. The moneyline looks enticing, however there is still value playing it a different way. I will be taking West Ham draw no bet (+105), you may see this bet listed as West Ham PK, West Ham DNB, West Ham 0.0, or even on FanDuel West Ham tie no bet. They all are the same thing and mean should the match end in a draw, you will get your money back.

As you may know, Everton are still banged up and will be without the services of Dominic Calvert-Lewin, Richarlison, Andre Gomes, Seamus Coleman, and Fabian Delph. West Ham for the first time in a long time have a clean bill of health. Their form hasn’t been great coming into this with a 1-2-2 record in their last five. However, it’s easy to poke holes in the great form Everton bear. Everton has started the season with wins over Norwich, Burnley, Brighton and Southampton. It’s fair for anyone who doesn’t want to get too high on the Toffee’s sizzling start.

While being ninth on the table it’s a good opportunity for us to back West Ham this weekend. Two major problems the Hammers have faced have been their congested schedule and the availability of Michail Antonio. With International break slowing the club’s pace down a bit and Antonio being fit and healthy there is value in draw no bet. Keep in mind, this is a West Ham team who has not lost a road game in all competitions this season.