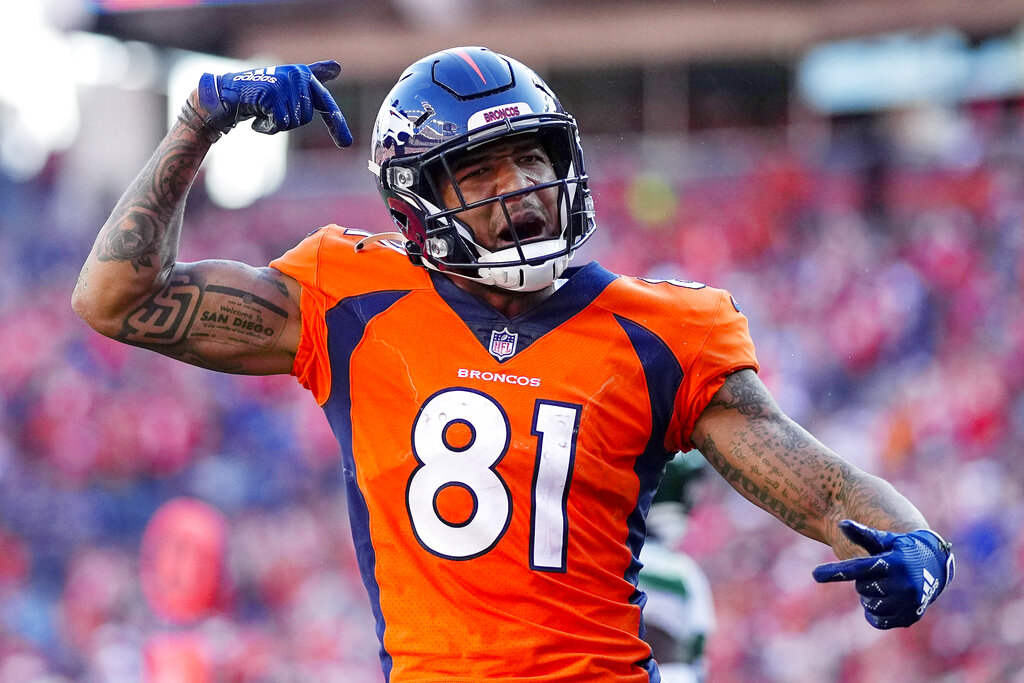 The 3-3 Clevland Browns will host the 3-3 Denver Broncos tomorrow night in this Thursday night football affair. The Broncos had a red hot start to the season, and to the surprise of many, the Broncos jumped out to a perfect 3-0 start to the season. It has been a decline for the team who reigns from the mile-high city since the Broncos have quickly fallen to a .500 record at 3-3 on the season. The Clevland Browns come into this football game with a depleted roster via injuries. The signal-caller for the Browns, Baker Mayfield, was injured in the Browns loss on Sunday vs. the Cardinals and the Browns will be without Baker for this game. That is just the beginning of the issues for the Browns as additionally they will be missing their two-headed monster backfield as both Nick Chubb and Kareem Hunt will miss Thursday night's game due to injury. Thought that was all? No, The Browns will also be without wide receiver Odell Beckham Jr.

The Browns are still favorites in this football game, so I think this line is a little shady and will be staying off aside. I found a prop that I love, and we will be attacking in this game. Tim Patrick over 43.5 receiving yards. I love Patrick to clear this number with ease versus a weak Browns defense. Patrick is becoming one of the Broncos' favorite targets, and I think he will be the main target in this game with a lot of attention on Fant and Sutton.