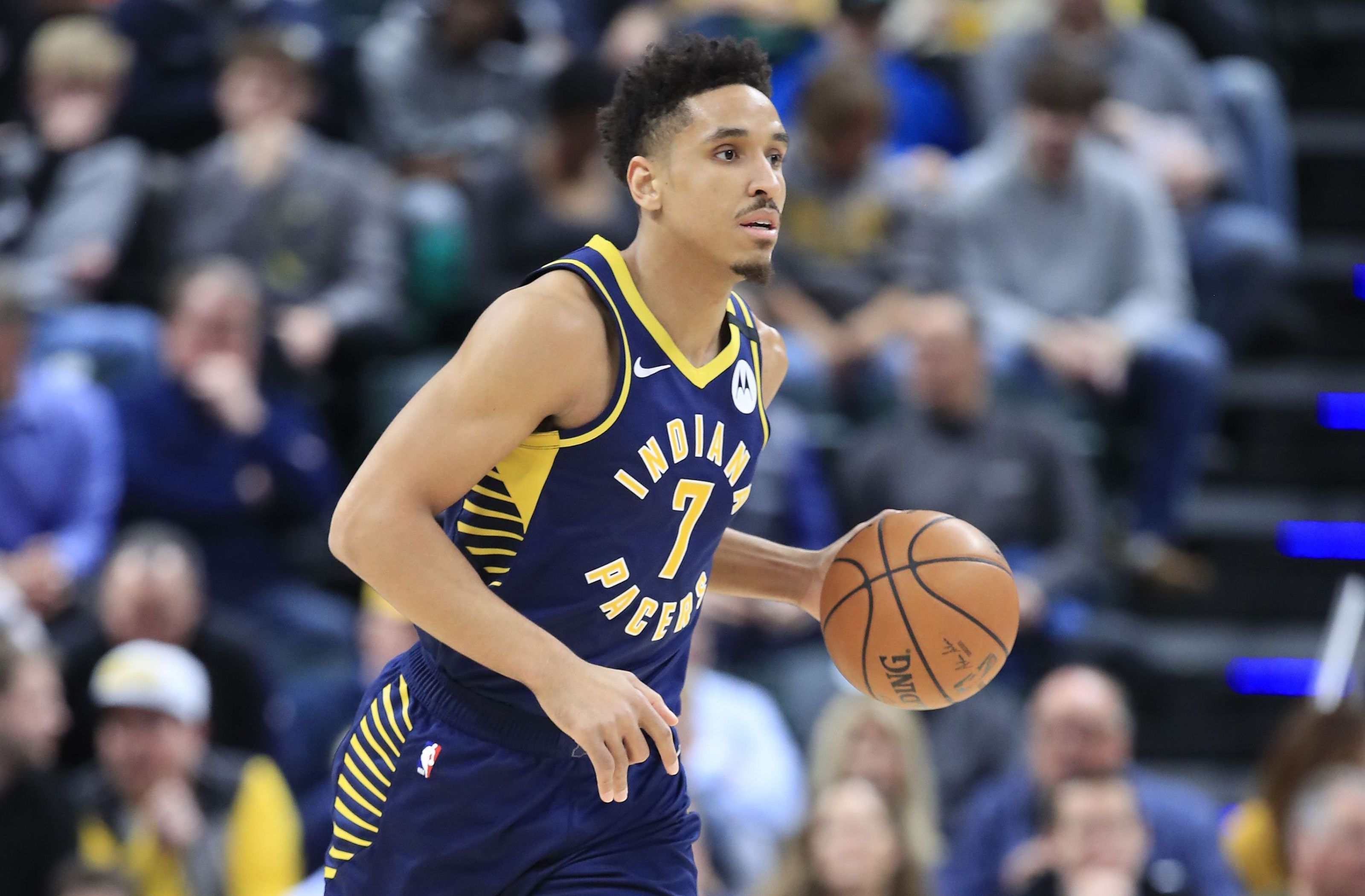 Happy Friday! 20 NBA teams are playing tonight, all in their second game of the season. Whether you hit all your props the last few days or you’re starting the season ice cold, Friday is a tremendous opportunity for us with so many enticing matchups. Let’s get into it.

Malcolm Brogdon over 28.5 points and assists at Wizards

Malcolm Brogdon remains one of the more underrated players in the entire league year after year. Brogdon is coming off a 28 point, 11 assist outing against the Hornets in his season debut. Now he’s facing a Washington Wizards team that was dead last in points allowed per game a year ago (118.8 PPG). Brogdon put up 26 points and eight assists in his only matchup with the Wizards a year ago. With Caris LeVert and T.J. Warren still out, Brogdon should capitalize on the extra shot attempts with the ball in his hands consistently.

Julius Randle over 31.5 points and rebounds at Magic

Julius Randle showed in Game 1 of the season that last year was no fluke, collecting 35 points and eight rebounds in the victory over the Boston Celtics. While the Knicks added more players that need the ball in their hands, Randle is still clearly the No. 1 option in this New York offense. Now Randle and the Knicks face a Magic team that is still in the early stages of a rebuild. Last year Randle averaged 21.3 PPG and 11.3 RPG in three games against the Magic. That was lower than his scoring average for the 2020-21 season, but still would be able to hit this over. Orlando hasn’t exactly added defensive talent since then to slow a player like Randle down. With Orlando’s best defender Jonathan Isaac still out after tearing his ACL, Randle should have little trouble filling up the box score in Orlando tonight.

Jonas Valanciunas over 26.5 points and rebounds at Bulls

Yes I know what you’re thinking, we tried this already Wednesday and it didn’t work! In Wednesday’s loss to the 76ers Jonas Valanciunas shot 3 of 19 from the floor and still nearly hit the over. We expect a much better shooting performance Friday night against the Chicago Bulls and Nikola Vucevic. Vucevic is a similar offensive minded center like JV, so we expect them to trade buckets and rebounds all night. Valanciunas is clearly the second option in this New Orleans Pelicans offense behind Brandon Ingram so we expect him to continue to get plenty of offensive touches.