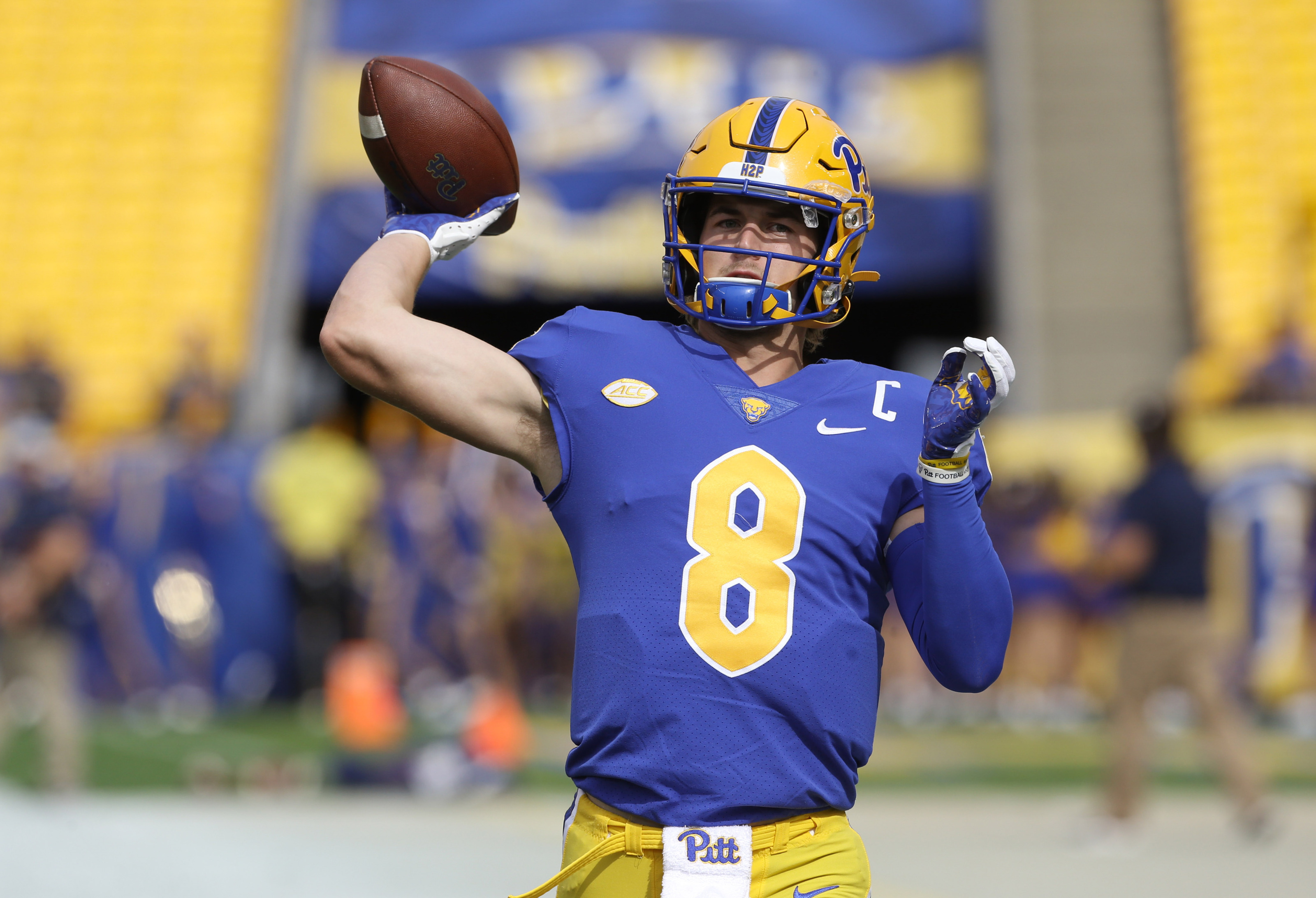 Brad's Best Bets - Is it Pitt's Time to Shine?

For years the top four of college football has been dominated by Clemson, Alabama, and Ohio State. Whether other teams caught up or those blue blood programs are in periods of transition and regression, it seems that we may have a newcomer hoisting the trophy at the end of the year. While Clemson’s team is off to one of the worst starts in the past few years, they are not college football’s biggest surprise. That spot is reserved for Cincinnati who is currently undefeated and second in the country. For this week’s action we are turning our attention to one of the surprise teams mentioned. Our action will come from Clemson at Pittsburgh.

It’s clear this year’s Clemson team doesn’t rival that of year’s past. For many teams around the country an opportunity to still make their conference title game this late in the season is a welcomed sight, for Clemson, their aspirations are much higher. It’s almost title or bust for Dabo Sweeny. Debo knew it would tough sledding, replacing a generational talent like Trevor Lawrence is a huge ask. Sure, Clemson fans were ecstatic about the former 5-star incumbent DJ Uiagalelei. However, he has yet to live up to the expectations.

It’s not all DJ’s fault. Their once highly touted offensive line has had troubles protecting the quarterback. DJ has been sacked 12 times this season and is seemingly always under pressure. Clemson owns one of the worst three-and-out percentages in college football. While they struggle to get drives going, they also struggle to convert on third down. They are 86th in the country at third down conversions.

Should Clemson remain competitive in this game, there’s no question they will have to win this game with defense first. Unlucky for them they are playing against a veteran quarterback with knows how to protect the football.

I am backing Pittsburgh -3 (-110) against the Tigers. Led by senior quarterback Kenny Pickett, this offense has been humming. They currently hold the second spot for total points scored and are fifth in passing yards per game. Pickett has thrown for 1,934 yards 21 touchdowns and just one interception. He has also added another three touchdowns on the ground. Pittsburgh’s keys to victory are to continue to move the ball effectively on the ground and protect the ball throughout the game.

Clemson has played this matchup tough winning two of the last three by an average score of 45 to 23. This year is different. Clemson is in a rebuild mode and struggle to move the ball. With the great offensive attack of Pitt, I expect them to win and cover the spread. Take Pittsburg -3 (-110).