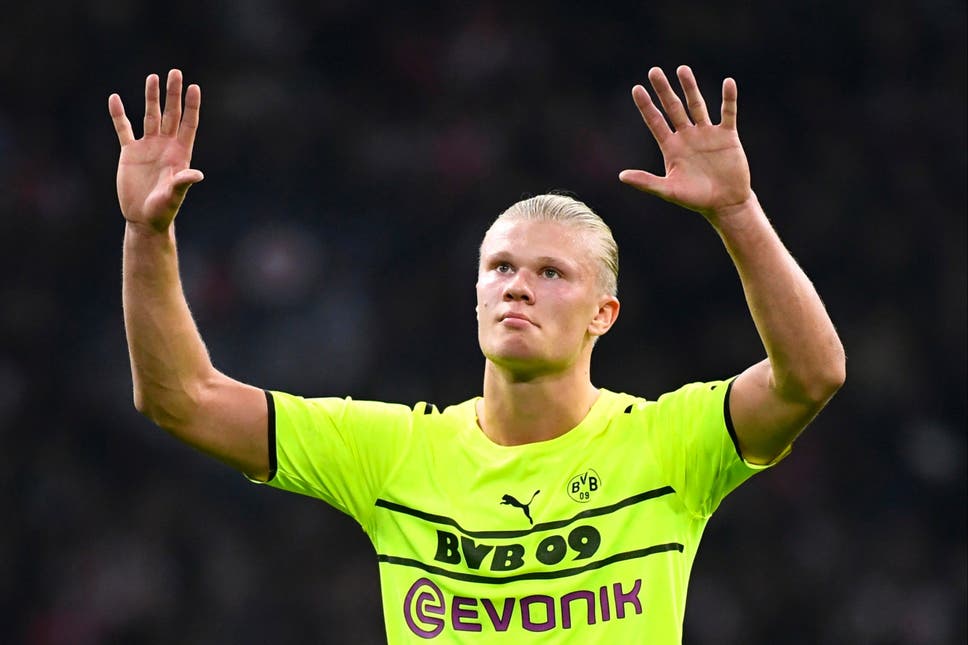 After a fun week of European competition, it’s only right that we turn our attention to one of the more entertaining leagues, the German Bundesliga. Currently the top spot on the table is held by reigning league champions Bayern Munich and right behind them Borussia Dortmund, who we will be focusing in on for this week’s action. A bounce back game is on taps for Dortmund after an embarrassing 4-nil Champions League loss to Ajax.

The league’s second place team has a rough go of it in their midweek Champions League match. They were dominated in every facet of the game. Good news for Dortmund is they can erase that match from their memory and work to start a new winning streak. For them, Arminia Bielefeld are the perfect opponent. A team who lacks a strong offensive scoring threat and are in bad form.

Bielefeld come into this weekend’s fixture second from the bottom with just four goals scored on the season. In their last five the are 0-2-3. While they aren’t the leagues worst defensive team, they are pretty poor. A team like Dortmund should not have many issues finding the back of the net.

Dortmund need a game like this. Outside of their embarrassing defeat to Ajax they had been in a good run of form. Winners of four out of their last five and second on the table by just one point. They are second to Bayern in expected goals scored and actual goals scored. One thing that I like when I look at their expected goal rating is their conversion rate is rather high. Sometimes you see clubs with high xG and they don’t have the goals to match it. That’s where the reg flags begin to raise, that is not the case here.

I’m not normally a fan of backing team because they are in the classic get right spot, but Dortmund is set up for success here. I am going to back the better team despite them being on the road coming off an embarrassing shutout defeat. Give me Dortmund -1 (-115) for 1 unit.