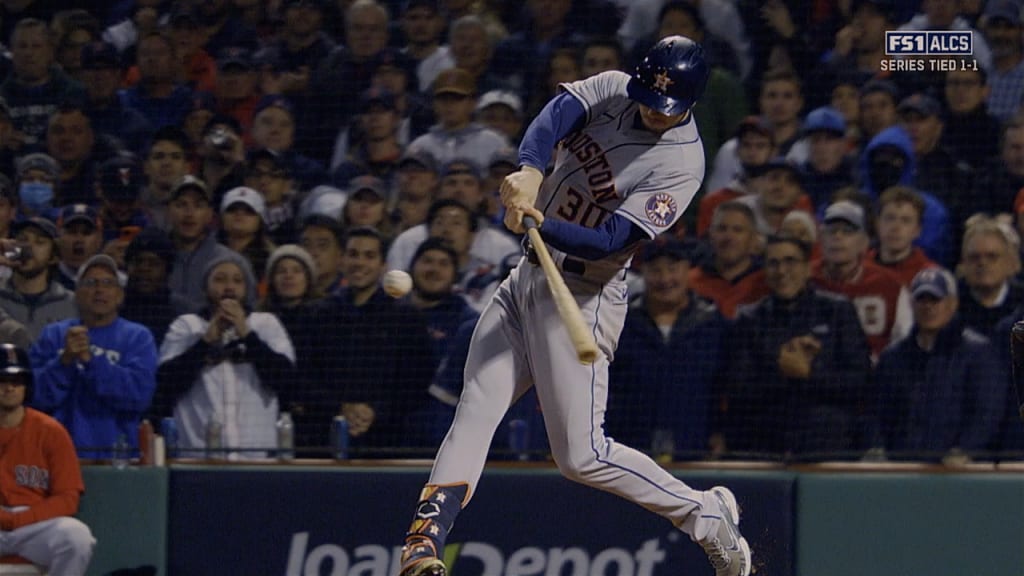 Congratulations everyone we finally made it to the World Series!

Tonight, looks like we get a pitching duel between RHP, Charlie Morton, and LHP, Framber Valdez.

Charlie Morton has played in three games this postseason and has allowed a total of 10 hits, 6 earned runs, 19k’s, and 3.77 ERA. I still have situational concerns with him. With no runners on he holds a respectable .489 OPS, but when runners are in scoring position it shoots up to .809. Recent thirty-day trends show increase bb%, increase hard hit%, and decrease in contact %.

Framber Valdez has played in three games this postseason and has allowed a total of 16 hits, 7 earned runs, 13k’s, and a 4.20 ERA. From his situational splits his OPS goes from .655 with no one on to .580 with runners in scoring position. Recent thirty-day trends show a slight increase in k%, a slight decrease in bb%, an increase in ground ball%, and great increase in hard hit %.

When it comes to bullpens Atlanta appears to have the edge in last thirty days. Holding a top five 3.02 ERA and 1.16 WHIP. However, their xfip is showing 4.57 indicating their bullpen could be having some luck. With a SIERA of 4.36 I do not believe Atlanta’s current bullpen numbers will sustain.

I’m going to stick with the team with more World Series experience and take Houston moneyline. I do not like the (-140) juice so it might be a better option to go to Houston run line (+145).