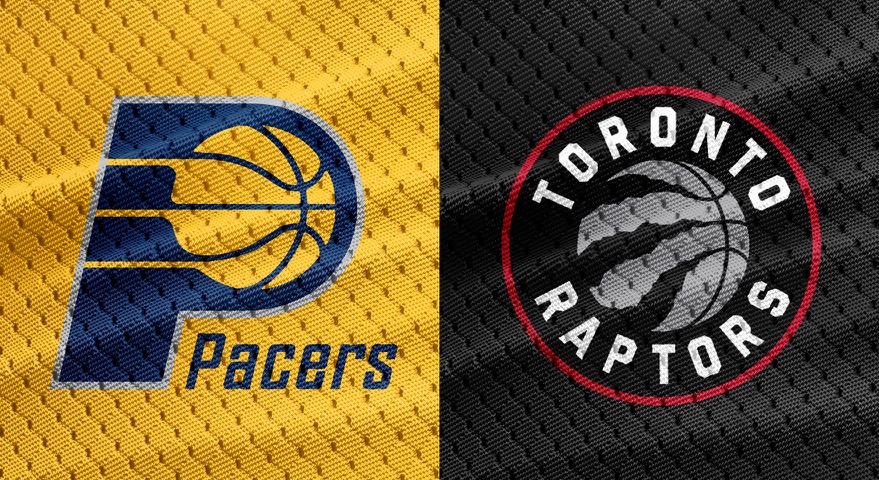 The Indiana Pacers will travel north of the border and face off against the Toronto Raptors. The Raptors and the Pacers both have struggled to start their respective seasons as they have each posted just one win so far. This year, the Raptors bring a new-look team as they moved on in the off-season from NBA Champion and Raptor legend Kyle Lowry. The Raptor new-look team was going to take some time to jell as there are many new faces in the lineup. On the flip side, the Pacers bring in a similar roster to the one of last season. The Raptors, despite moving on from Kyle Lowry, made some strong off-season moves. The Raptors added veteran guard Gordon Dragic in a deal from the Heat while also acquiring young center Precious Achiwa. The Raptors also used their lottery pick on former Florida State standout Scottie Barnes. I am a big fan of this Raptor team still despite a cold start, I believe that Nick Nurse needed a few games to allow this team to gain some chemistry together, and this is an excellent spot for them tonight in their fifth game of the season. The Pacers have also struggled to play on the road in Toronto as they have only had one win in Toronto since the 2013 season. The Pacers defense has struggled this season, similar to last, and on the flip side, Toronto is a gritty, tough defense who I believe matches up much better in this game. I think we see the Raptors bounce back tonight at home and cash this small dog.
Pick: Raptors ML +100