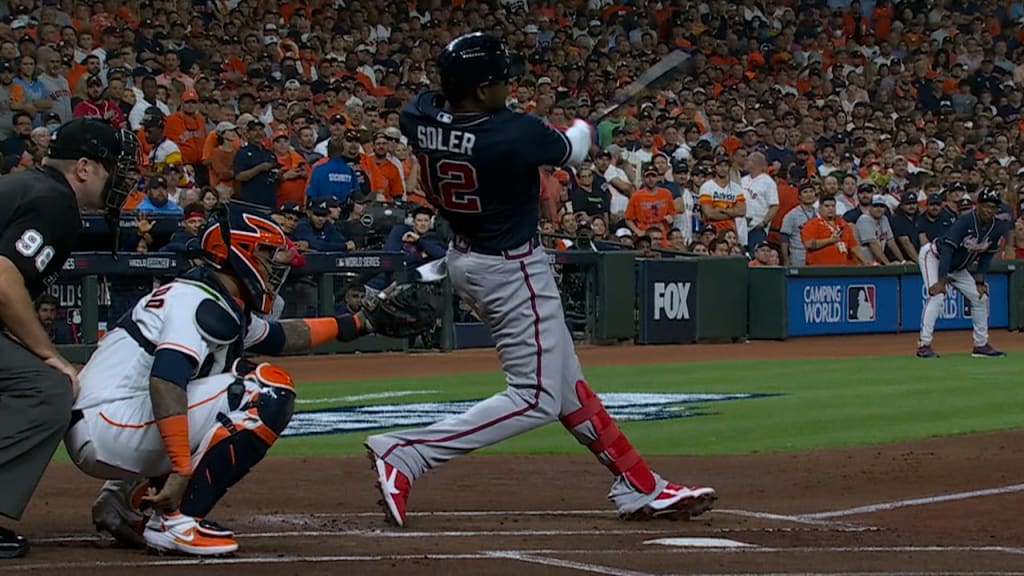 What a rough outcome for last night's play… and Charlie Morton. I have no idea how he threw more pitches after that. Respect. After losing Morton Atlanta maneuvered through their bullpen and held Houston to two runs and then Will Smith said goodnight.

Fried has yet to see Houston this year. This postseason, in three games, Fried has posted a 3.78 ERA, 19 hits allowed, seven earned runs, two walks, and 17 strikeouts. Thirty day trends show an increase in flyball %, decrease in hard hit %, and a decrease in bb%. Fried will need to stay ahead in the count because when he gets down opponents’ OPS rise. Trends also show he is throwing his slider more, but it is still only generating a 29% whiff rate. Houston was also 12th best against sliders in the second half of the season.

Urquidy also has yet to see Atlanta this year. This postseason, Urquidy has only started in one game, and it did not go his way. Against the Redsox he allowed five hits, five earned runs, one homerun, two walks, and just one strikeout. Urquidy fairs better against lefties holding a .574 OPS as opposed to his .727 OPS to righties. Recent trends show great increase in flyball %, great increase in hard hit %, great decrease in ahead in count %, and slight decrease in k%.

Last night both teams combined for 20 hits. The golden rule for baseball is for every two hits equals one run. Atlanta held up their end of the deal, twelve hits & six runs. However, Houston did not, eight hits & two runs. Both pitchers have above a .700 OPS in first time through the rotation. This leans me to F5 total.