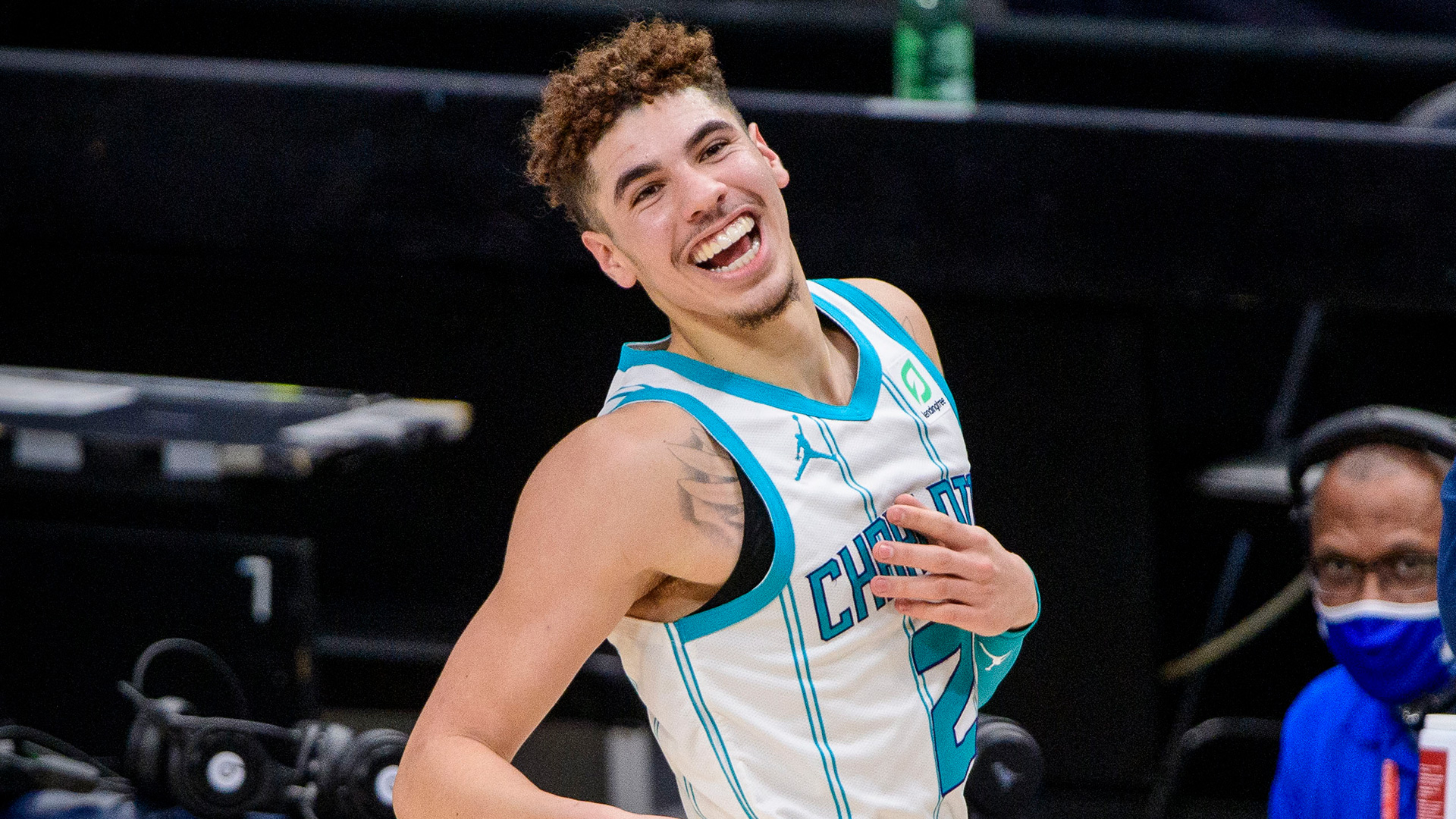 Last time we chatted on Monday, we hit all three of our NBA prop bets between RJ Barrett, Shai Gilgeous-Alexander and Cole Anthony. We have three more young players who are in the early stages of breakout seasons to bet on today. Let’s see if we can find the same luck on a busy 11-game Wednesday night. Let’s get into it.

If the season ended today Evan Mobley would be the Rookie of the Year. The 20-year old has had a rookie Anthony Davis-like impact on his Cleveland Cavaliers after they took him third overall in this year’s draft. Mobley already looks like a player who should receive votes for an All-Defense team but today we’re only looking at his offense and rebounding for this prop. Mobley has hit the over 21.5 points + rebounds in three of his last four games. While Portland has improved on defense to start the year, 19th in points per game allowed (110.1 PPG allowed) isn’t exactly something to shy away from. I expect Mobley to put up a double-double in what should be a fairly entertaining game.

Can someone explain why this number is so low? OG Anunoby is finally having the breakout season we’ve been waiting for. This two-way star is coming off a season-best 36-point performance in New York on Monday. In addition, Anunoby has hit this over in four of his last six games. Now he’s facing a Washington Wizards team that, like the Trail Blazers, are improved defensively (17th in NBA in PPG allowed) but it’s nothing to write home about. OG is becoming a go-to option on this Toronto Raptors team that is still without Pascal Siakam. Anunoby is averaging 20 shot attempts per game over his last four. Let’s roll with one of the most underrated players in all of basketball.

Oh what could have been. Imagine if the Golden State Warriors selected LaMelo Ball over James Wiseman last year? That team could have been special. Anyway, the youngest Ball brother is now the face of the Charlotte Hornets roster and has hit this over in each of his last two games. In those two games, he’s nearly hit this over on just points alone. The best thing about multistat prop bets like this is even if Ball’s shot is not falling, he can still help out with rebounds and assists to hit the over. While Golden State is much better defensively than the first two teams we’ve picked on today, I still like Ball to fill up the stat sheet and remind Bob Myers and the Warriors front office that they made a huge mistake in the 2020 NBA Draft.