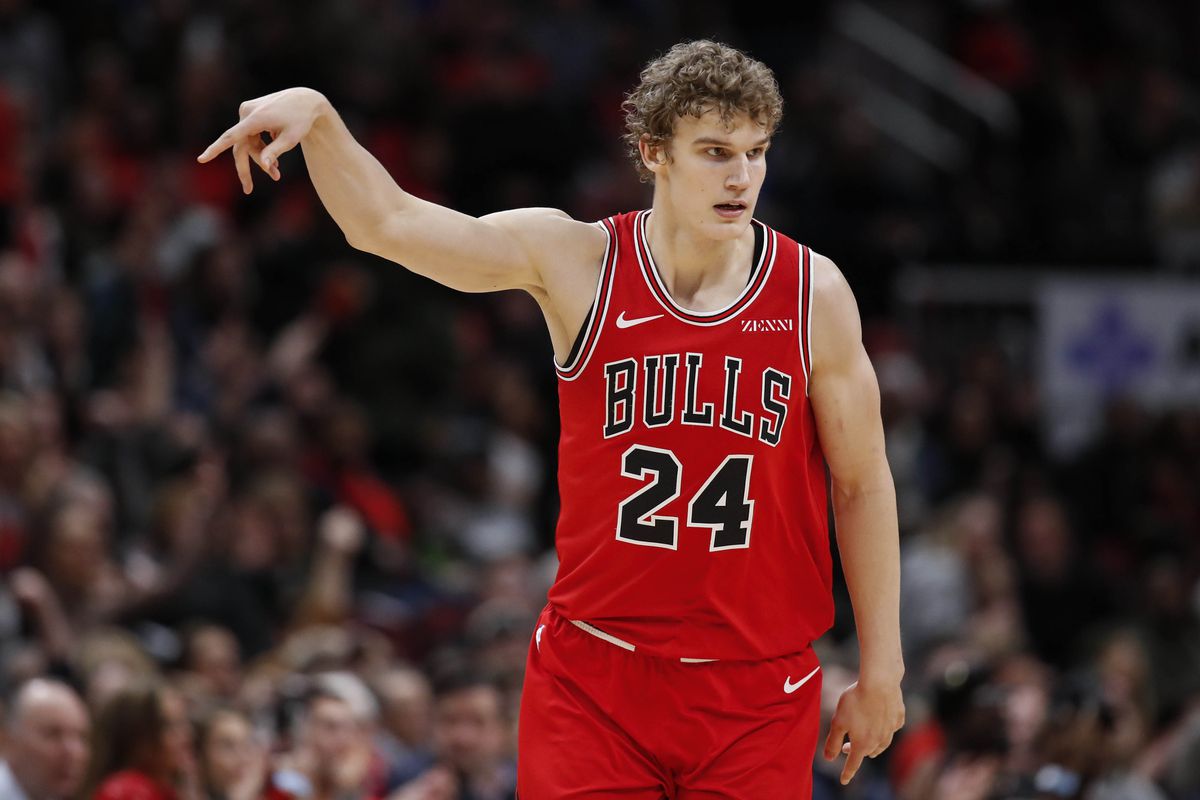 The Cleveland Cavaliers will host the Portland Blazers at Rocket Mortgage FieldHouse tonight. Cleveland’s struggled a bit this season, posting a 4-4 record through 8 games. They own wins over the Atlanta Hawks, Denver Nuggets, Los Angeles Clippers, and Charlotte Hornets, though. Portland hasn’t performed well either, recording a 3-4 record thus far. They’re winless on the road this season, although they own wins against the Phoenix Suns, Memphis Grizzlies, and Los Angeles Clippers early this season.

Our Trends page shows the Blazers are -4 point road favorites with the odds shifting wider early in the day. The game total sits at 219 and it hasn’t moved thus far. Overall, Portland owns an implied team total of 111.5 while Cleveland’s sits at 107.5.

The Cavs are dealing with two key injuries at the moment. Isaac Okoro and Kevin Love have been ruled out for this game, opening up nearly 48 minutes per game at the forward position. With Okoro out, Lauri Markkanen will continue to play the majority of his minutes at small forward while the Cavs go big with Evan Mobley and Jarrett Allen rounding out the frontcourt.

In their last game, the trio of Markkanen, Mobley, and Allen played roughly 25 minutes together. In his other 9 minutes, Markkanen moved between small and power forward depending on whether Cedi Osman or Dean Wade was on the court. Ultimately, he played the majority of his minutes at small forward.

Markkanen’s position is the key to this bet. He gets an elite matchup against the Portland Blazers, who are allowing 110.1 points per game this season. They’re also giving up a ridiculous 26.7% of points to opposing small forwards.

The Blazers struggled with Harrison Barnes and Buddy Hield in their first game, allowing the duo to combine for 53 points. Mikal Bridges was one of their easier tests, and he posted 14 points, which ranked second on the Phoenix Suns team that game.

In their first matchup against the Los Angeles Clippers, Paul George scored only 14 points, although the game was a blowout and he wasn’t needed. In their second matchup, George scored 42 points in 34 minutes in a loss.

Desmond Bane posted 19 points in only 23 minutes for the Memphis Grizzlies against Portland earlier this season. Although not all at small forward specifically, Gordon Hayward, Kelly Oubre, and Miles Bridges combined for 57 points against the Blazers.

The Philadelphia 76ers dealt with injuries a couple of nights ago in their matchup against Portland. Ultimately, Furkan Korkmaz, Danny Green, and Georges Niang combined to play 75 minutes. They each performed well, scoring 15, 11, and 21 points respectively.

The matchup truly doesn’t matter for the Blazers, as they’ve consistently struggled against forwards the season, specifically small forwards.

Markkanen’s only scored 15+ points in 2 of his 8 games this season, as he’s averaging 12.9 points per game thus far. Overall, he’s only contributing 12.4% of Cleveland’s points this season.

Markannen’s seen an extended role in recent games, as he’s scored 21 and 17 points in 2 of his last 3 contests. He posted 11 points in only 25 minutes in the third game, as well. In his last 2 games with 30+ points, Markkanen’s averaging 19 points on 16.5 shot attempts, 8 three-point attempts, and 3 free throw attempts per game.

It’s safe to say that Markkanen’s been a significantly better scorer without Okoro in the lineup. He’ll also be forced into 30+ minutes once again, as he’ll soak up some of Love’s minutes throughout the contest.

This is a matchup-based bet from a player that’s starting to break out a bit. The Portland Blazers are arguably the worst defense in the NBA against small forwards, and Markkanen’s flashed plenty of scoring upside in 2 of his last 3 games. I’m expecting him to stay aggressive, and he should find plenty of success in 30+ minutes tonight.