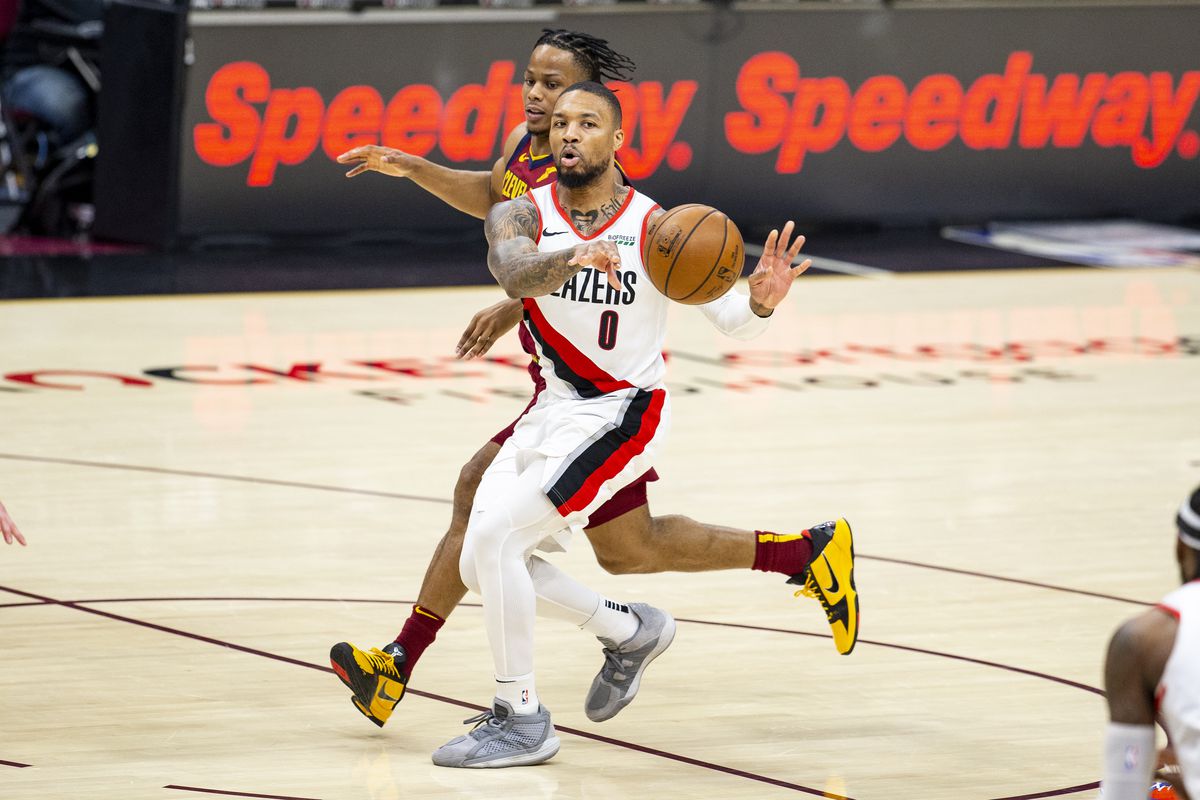 Wednesday night NBA brings us an incredible slate, including this matchup as the Portland Trailblazers will travel into Clevland and face the Clevland Cavaliers tonight. The Cavs have been an early-season surprise to many as they were slated to be one of the worst teams in the NBA. The Cavs have come out of the gate playing well, beating some teams the oddsmakers gave them very little chance to win. The Trailblazers have been highly inconsistent this season. They look like one of the most talented teams in the league at times and then show some feeble efforts, including a bad loss in Philly Monday night as the 76ers beat up the Blazers without Joel Embiid and Tobias Harris services.
Tonight the Blazers come into this as 4 point road favorite, and I could not love this line more for the Blazers. The Cavs are very much due for a letdown spot tonight as the Cavs are coming off another big win Monday night vs. the Hornets. The Cavs are getting a little bit too much respect here from the sportsbooks, in my opinion, as I believe they are playing over their heads in the early stages of the season. I think the Blazers, on the other side, are due for the exact opposite as their star player Damian Lillard has struggled this season to score the ball, and his shooting woes will not continue with his talent. This is a spot that the Blazers should roll in this spot tonight, and I believe this line will continue to climb in our favor towards Portland.