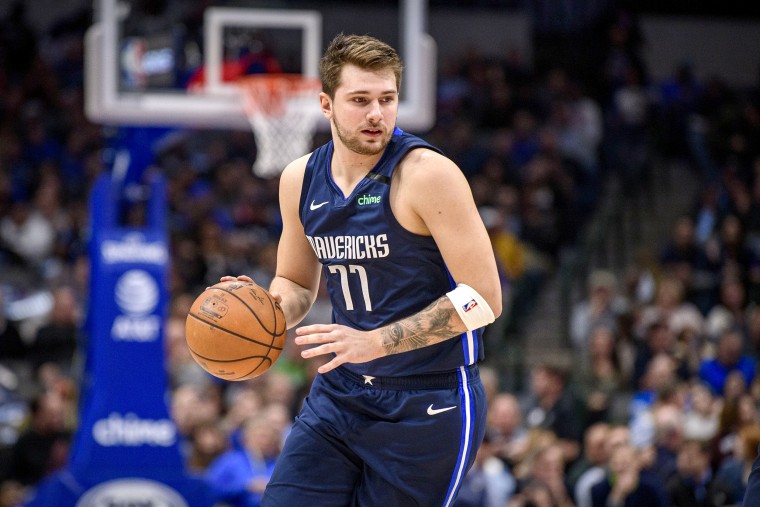 While the New York Knicks are off to a solid 6-4 start. Their defense has dropped off significantly from the group that finished in the top three in most defensive metrics a year ago. Sunday night the Knicks got carved up by Ricky Rubio to the tune of a career-high 37 points on 8-9 from three. If Rubio can do that, what is one of the greatest shooters in the game today going to do against them? The Knicks are allowing 14.9 made threes per game, the most in the NBA. Meanwhile Seth Curry is off to the best start to his career, averaging 17.1 PPG and shooting 60 percent from the floor. No Joel Embiid tonight (rest) for the 76ers so I expect even more shot opportunities for Curry. I also love to attack defenses playing back-to-back games like the Knicks are tonight.

Another day, another opportunity to pick on the New Orleans Pelicans with our prop bets. Now 1-9 on the season, the only way Luka Doncic doesn’t hit this prop is if his Mavericks blow out the Pels and Jason Kidd yanks Doncic early. While this over is high, Doncic hit this over in his last game with ease against the Celtics (33 points, 9 rebounds & 5 assists). The Pelicans have problems with more or less every facet of their game right now and defense is no exception. New Orleans is allowing 112.7 points per game this year, the third most in the NBA. Take the over.

It has been talked to death that Trae Young’s scoring is down due to the new foul rules but his assists per game are actually up to a career-high 9.6 per game. Young has hit this over in four of his last six games. Now he faces a Warriors team entering a back-to-back so hopefully we can catch Golden State not at their best defensively. Young has said the regular season has been boring and it’s been difficult for his Hawks to get up for these games. If facing the 8-1 Warriors and their rabid fan base doesn’t have the Hawks ready to play, I’m not sure what will.