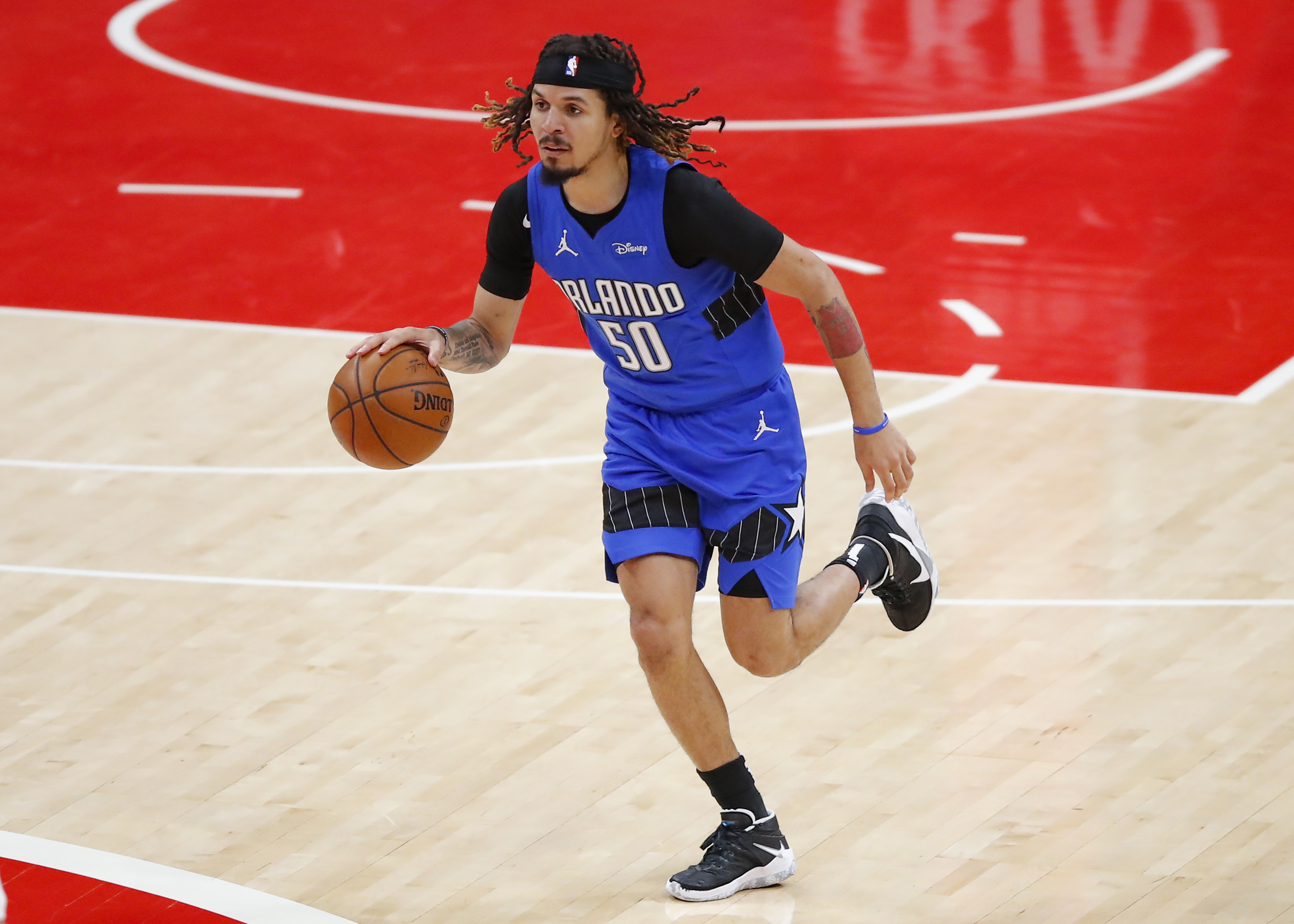 We have 13 NBA games Wednesday night so we have plenty of enticing options with our NBA prop bets. Once again I’m picking some young guns in the hope of continuing our hot stretch. Afterall we’ve won six of our last nine props! Tonight we’re going back to the well for a couple of our picks. Let’s get into it.

Cole Anthony is a strong candidate for the Most Improved player award right now and he’s been by far the Orlando Magic’s best player. Anthony has hit this over in five of his last seven games and in those games he’s averaging 23 points per game. This second-year guard is averaging 16.7 shot attempts in each of those seven contests so if anyone is scoring 20+ for the Magic tonight, it makes sense to bet on Anthony. The Brooklyn Nets have been solid defensively (8th-best in the NBA in points per game allowed) but this is such a low number for Anthony, I’m going to roll with it. The Magic haven’t won much this season but when they do it’s been headline worthy with wins over the Knicks and the 8-3 Jazz.

Shai Gilgeous-Alexander over 22.5 points (-115) at the New Orleans Pelicans

Once again we are picking on the struggling New Orleans Pelicans. The Pelicans are averaging 112.2 points per game, 27th in the NBA. Teams are also shooting 49.9% from the floor against New Orleans, that’s the worst in the sport. Like Cole Anthony, Shai Gilgeous-Alexander has hit his over in five of his last seven games. SGA is the No. 1 option on the Thunder so it makes total sense for him to continue to get a large number of shot attempts. There aren’t going to be too many games this season where we expect the Thunder to win, but I expect OKC to beat up on the 1-10 Pelicans, led by SGA.

Mikal Bridges over 13.5 points (-105) vs the Portland Trail Blazers

Bridges has hit this over in three of his last four games. In addition he’s facing a Trail Blazers defense that isn’t anything special. This defense is also playing on a back-to-back after giving up 117 points to the Los Angeles Clippers Tuesday night. The Blazers are struggling, while the Phoenix Suns are looking for their sixth straight victory. With Deandre Ayton (right leg injury) still injured and Landry Shamet (right foot injury) doubtful to play Wednesday night, I expect a solid number of shot attempts for Bridges.