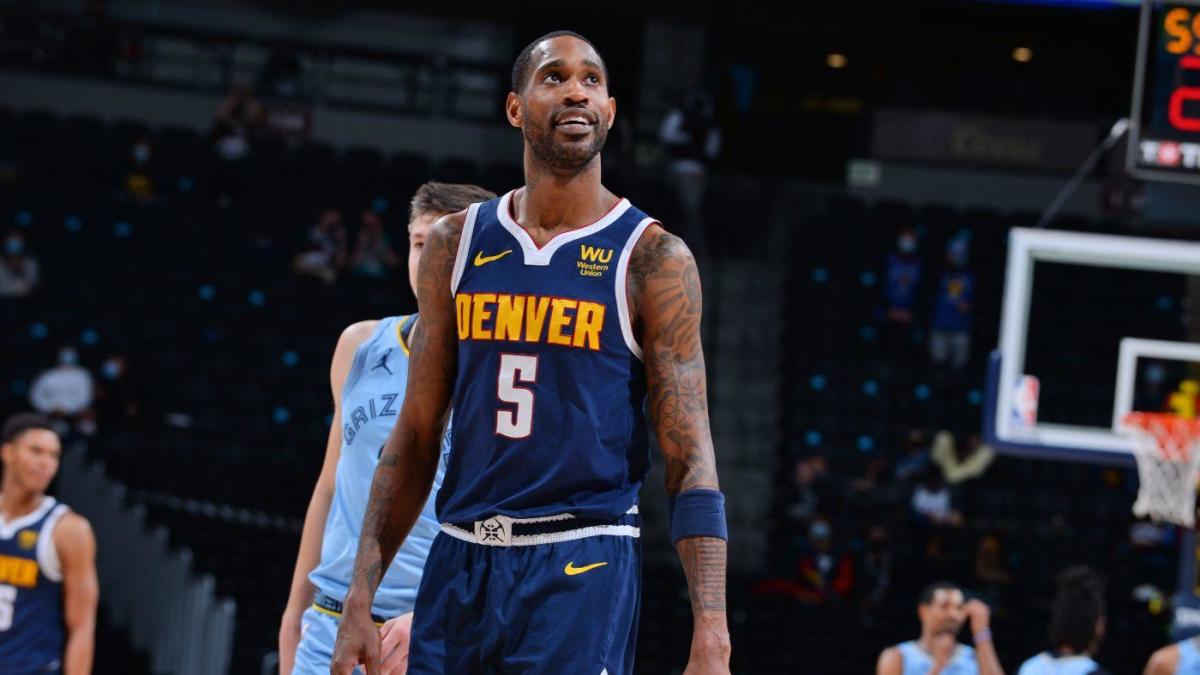 What is up Karma Nation! With the NBA in full swing, I will now be introducing my prop predictions article for the NBA and the NFL. I was, unfortunately, unable to get out an article last week due to an illness limiting my energy to write so we are back at it again this week for another article with my favorite prop of the night. The NBA is weird with their scheduling this season, we are seeing them condensing games to Monday, Wednesday, and Friday this season compared to last season where there were more games on Tuesdays and Thursdays. Thursdays this season only have seen three games a night. It is Friday so we have a beautiful 11 game slate to break down full of targetable props.

My first step in the research process is taking a look at how Vegas is projecting these games. Where the high-scoring games are and where the low-scoring games are. You must be aware of one thing for NBA props if you are betting an over in a game that could blow out. Games I normally avoid are ones that have a double-digit spread. Usually, those are the ones with a higher chance of a blowout. Honestly, any game can blow out. All it takes is a hot-shooting third quarter from one team and a cold-shooting third quarter for another team for these games to get out of hand. That is the issue with living and dying by the 3 which teams are more likely to do nowadays. Even the best scorers can miss wide-open shots, in some games, your shot just isn’t falling and defense doesn’t matter.

This is a line I have been taking advantage of over at Prizepicks. If you are unfamiliar with Prizepicks it is an alternative to sports betting that is legal in non sports betting states. So if you are forced to play at an offshore book, Prizepicks might be legal in your state. Use promo code KARMA and they will match your deposit up to $100.

Now back to the prop. Will Barton has had the ball in his hands a lot more this season with Jamal Murray still recovering from his ACL tear last season. This is a prop that has hit four of the last five games he has played. Last game he was more of a scorer with Nikola Jokic suspended for the game, but he still finished with 3 assists. So, just barely under this prop. 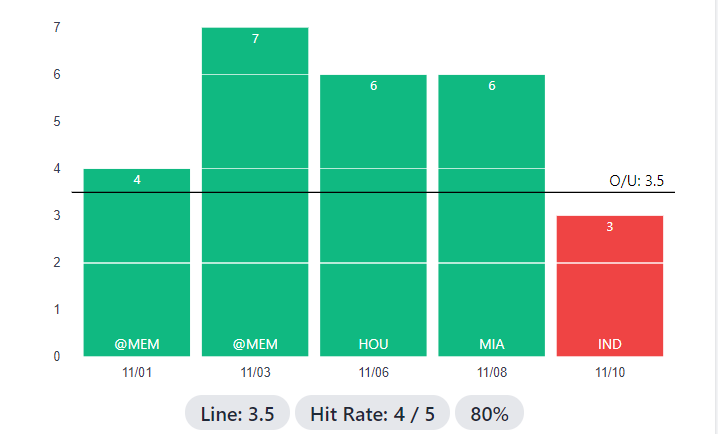 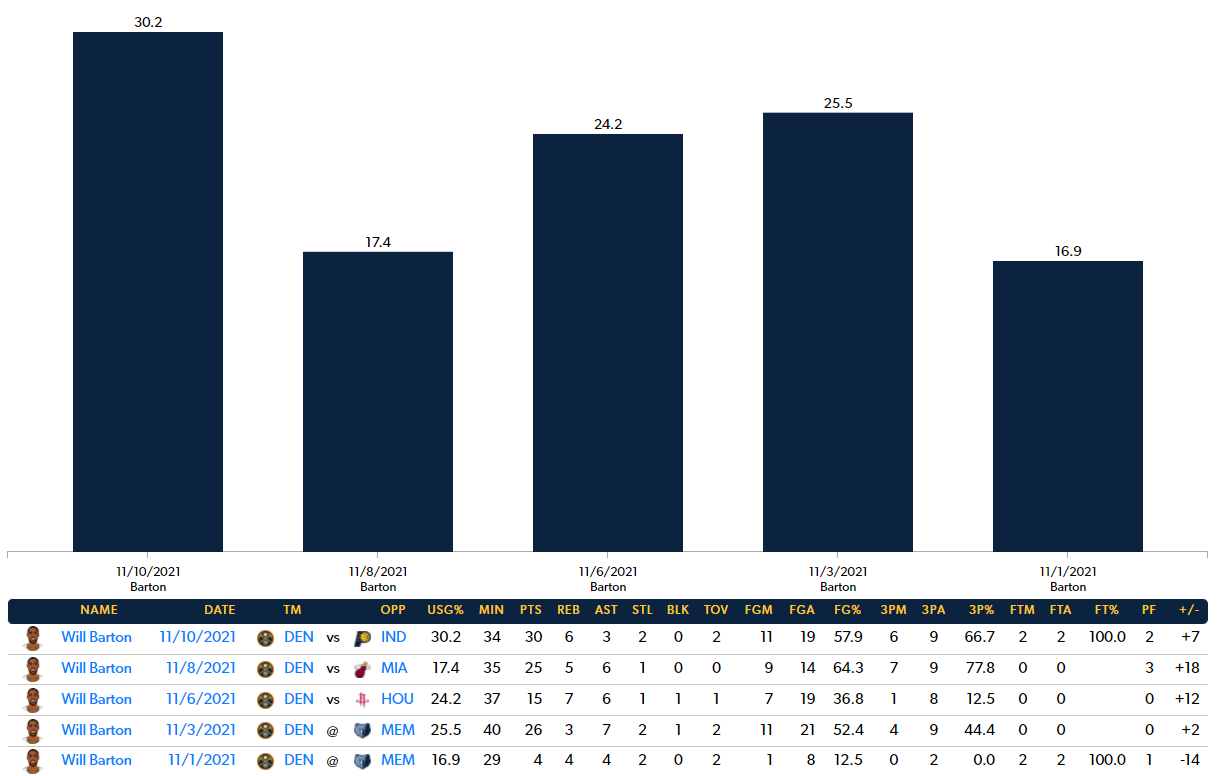 Another key to his success has been his high usage rate. This usage rate skyrocketing in the absence of Nikola Jokic and Michael Porter last game where he saw his first 30% usage rate this season. As you saw last game, he scored 30 points and in the previous game where Porter left with an injury early in the game, he also saw a high scoring output. Expect this usage rate to stay high as the Nuggets will be without Michael Porter Jr moving forward, plus, Murray is still absent from the lineup as he recovers from his ACL tear.

You can instead play Barton over 19.5 Points + Assists at -120 on DraftKings Sportsbook instead if you like. Both plays are great, his P+R just has less juice on it so you get to risk fewer units to win 1 unit.