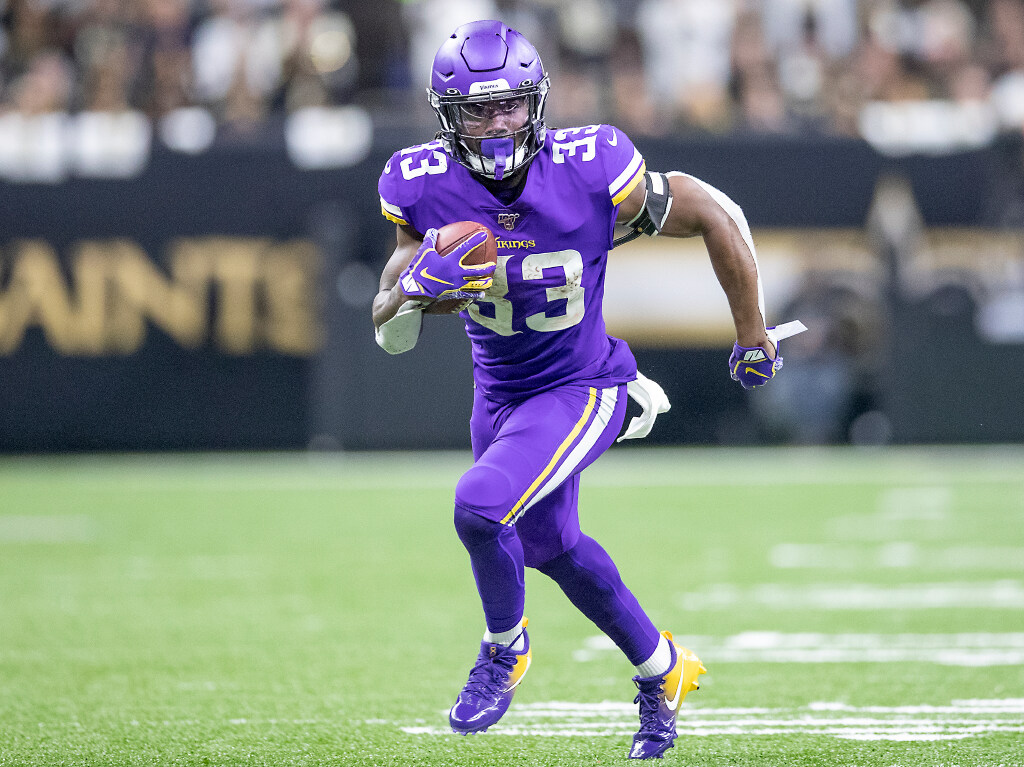 What is up Karma Nation! Welcome back to another week of my NFL Prop Ticket Article. In this article, I will break down my top 5 props of the week. Last week, I was sick and was unfortunately unable to get out a prop predictions article, but we are back here again this week to win some money over the weekend. To gain access to the rest of my prop bets join our discord for FREE by going to dfskarma.com/chat or clicking the link above. We continue in the sweet spot of prop betting outside of dealing with the bye weeks. As you could tell based on the last two articles, these middle weeks, 5-12, are where I see my biggest profits. On top of my free play, click the link to get access to all our premium tools on our site. Top props have been fantastic this year. If you locked in all the A- or better props you would be up 14.12 units if you bet one unit on plus money props and to win one unit on minus money props. It has a record of 138-98 (58.4% hit rate)

Diontae Johnson is going to get a huge increase in production with his pass-catching partner Chase Claypool out this week. This is huge news because the Steelers slot WR Juju Smith-Schuster is already out. Leaving Johnson as the true number one option and really the only capable WR left on their roster. Johnson has already had double-digit target games in 5 out of his 7 games this season. Leading to going over this number in 3 of 7 games this season. This volume should not be surprising. Last season he saw double-digit targets in 10 of his 12 healthy games. Producing 6+ receptions in all of those games he had double-digit targets. He was really only “shut down” once last year against the Ravens where he had one reception for six yards on three targets. Every other game he either had 6+ targets or 90+ yards. In four games without one of his WRs in the lineup, Johnson has had 13 targets in three of those. In the one game he did not, he still led the team with five receptions on six targets.

On Prizepicks he is down at 6 Receptions

Freiermuth is another destined for more success with the absence of Chase Claypool and Juju Smith-Schuster. He has been trying to make a name for himself since Juju has been ruled out. Scoring touchdowns in back-to-back games and seeing 6+ targets in three straight games as well. During this time, he has converted a team-leading three endzone targets into three touchdowns. Chase Claypool is currently tied with the team lead and is now going to be out this week. This could mean even more redzone targets for Freiermuth. The pair controlled 66% of the endzone targets over this time. I fully expect Big Ben to look for Pat in the endzone this week even more than normal as he slowly becomes one of the top endzone TE threats in the league. The Lions have only allowed two touchdowns to Tight Ends this season but that number doesn’t mean much to me. What intrigues me more is that the Lions have allowed the 5th most passing touchdowns per game this season; at 1.9 a game. If Ben has the opportunity to throw 2 touchdowns this week I expect one to go to Freiermuth for amazing odds.

On Prizepicks you can play him at 3 Receptions over

Another player with an uptick in production with the absence of other pass catchers. The Bucs are already confirmed without Antonio Brown and Rob Gronkowski. They potentially will be without Chris Godwin as well. This should lead to a huge target volume to Mike Evans on one of the most pass-heavy teams in the league. Just with Antonio Brown out of the lineup, Evans went over this total in two of those three games. The one under was a difficult matchup that we projected his under against Marshon Lattimore and the New Orleans Saints. Without Rob Gronkowski in the lineup, Evans went over this total in three of those four games. The one under was a tough matchup vs Mike Evans. Where outside WRs struggle against Darius Slay and their run funnel defense. On a fully healthy Bucs receiving core, Evans went under this total in both of those games seeing nine targets and six targets converting them into four receptions on average. Now they will also potentially be without Chris Godwin as well in an extremely easy matchup.

On Prizepicks he is down at 5 Receptions

On Prizepicks his line is not up yet, but I would guess you can get a better line at 4.0 receptions when they release his line.

Dalvin Cook and the Minnesota Vikings are one of the top run offenses in the league. They will be going up against one of the worst run defenses in recent memories. The Chargers run a nickel formation every chance they get, meaning they very rarely stack the box, and with that comes players on the field that struggle to tackle. Outside of the game, he got injured a during week four matchup against the Cleveland Browns. Cook has gone for 100+ yards in three out of his five games played this season. One of the games he went under was when he became more of a pass-catching back seeing a season-high seven targets and six receptions for 43 yards. The Chargers are allowing a league-high 130 rushing yards per game. Every main running back has gone over his prop against the chargers this season and by a hefty amount except for Josh Jacobs. The starting running back against the Chargers has gone over their total by an average of 32 rushing yards per game according to props.cash’s historical running back lines section. This does not include Jordon Howard’s amazing 71-yard rushing game for the Eagles as the rushing prop was Boston Scott. Expect Cook to run all over this defense this week.

On Prizepicks he is down at 89.5 rushing yards