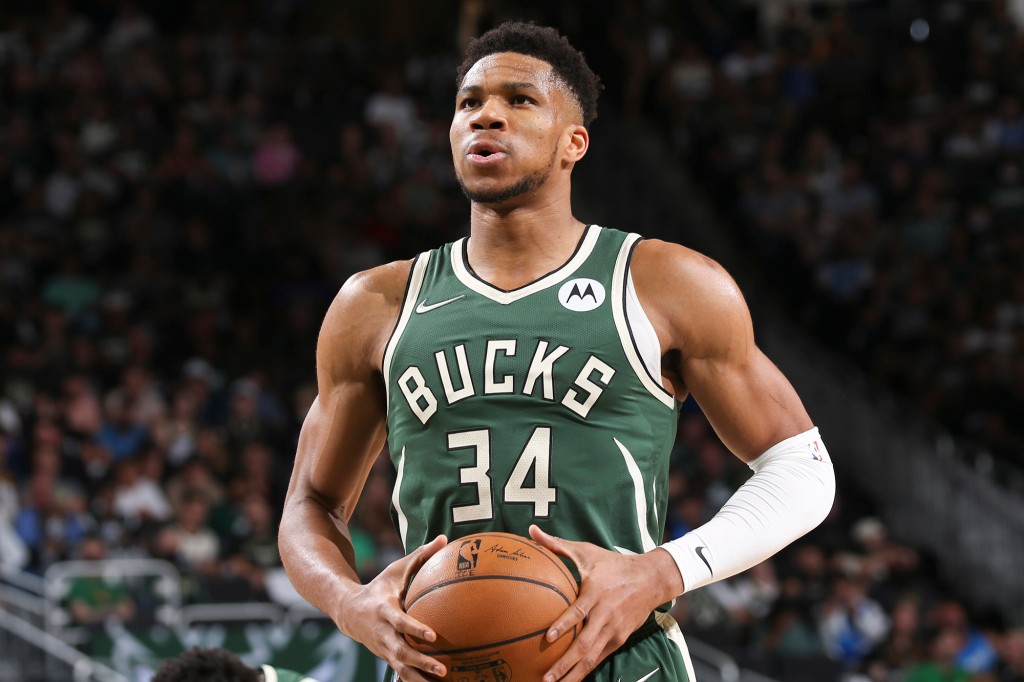 We have 11 NBA games on Wednesday night’s slate to choose from for our NBA prop bets. While there were several options that looked tempting, here are a few players to keep an eye on for your NBA prop bets Wednesday night. Tonight we have two veterans due for huge performances and one young player who continues to make us money.

The Milwaukee Bucks have struggled more than expected this season, likely after a long playoff run that ended in a championship. We’ve already heard Trae Young come out and say his Hawks are having trouble getting up for games in the regular season. It’s very possible that is how the Bucks have been feeling to date. Having said that, playing Anthony Davis and the Los Angeles Lakers is a matchup that every team circles on the calendar, even in the regular season. In addition, the Bucks are getting Khris Middleton back in the lineup tonight so there could be less emphasis on doubling Giannis Antetokounmpo most possessions on the ball. It also seems as if the Bucks are catching the Lakers at the right time. “We suck. No defense, can’t score” Davis said after the Lakers blowout loss to the Chicago Bulls Monday night.

Another day, another opportunity to make money on Cole Anthony prop bets. Anthony is averaging over 20 points a game and for some reason his total points over remains oddly low. Over Anthony’s last 12 games, he is averaging 21.9 points per game and has hit this over eight times. In his last game at Madison Square Garden on October 24th, Anthony put up 29 points, 16 rebounds and 8 assists. Son of former Knick Greg Anthony, it makes sense that Cole would want to put up big numbers in his Dad’s old stomping ground. Plus the Knicks haven’t been able to stop anyone all season from three point range. New York has allowed 13.8 made threes per game this season, that’s the 5th most in the entire NBA. I feel more confident in Anthony’s prop than any other player today.

Christian Wood over 29.5 points + rebounds (-110) at the Oklahoma City Thunder

Christian Wood dominated OKC for the Rockets first (and only) win of the season back on October 22nd. Wood put up 31 points and 14 rebounds on 13 of 19 shooting in that victory. The rebuilding Thunder don’t have a big man presence that could stop Wood from getting whatever shots he wants in the paint. Wood has also been struggling recently, meaning he is due for a big performance and that outing should be against the tanking Thunder.