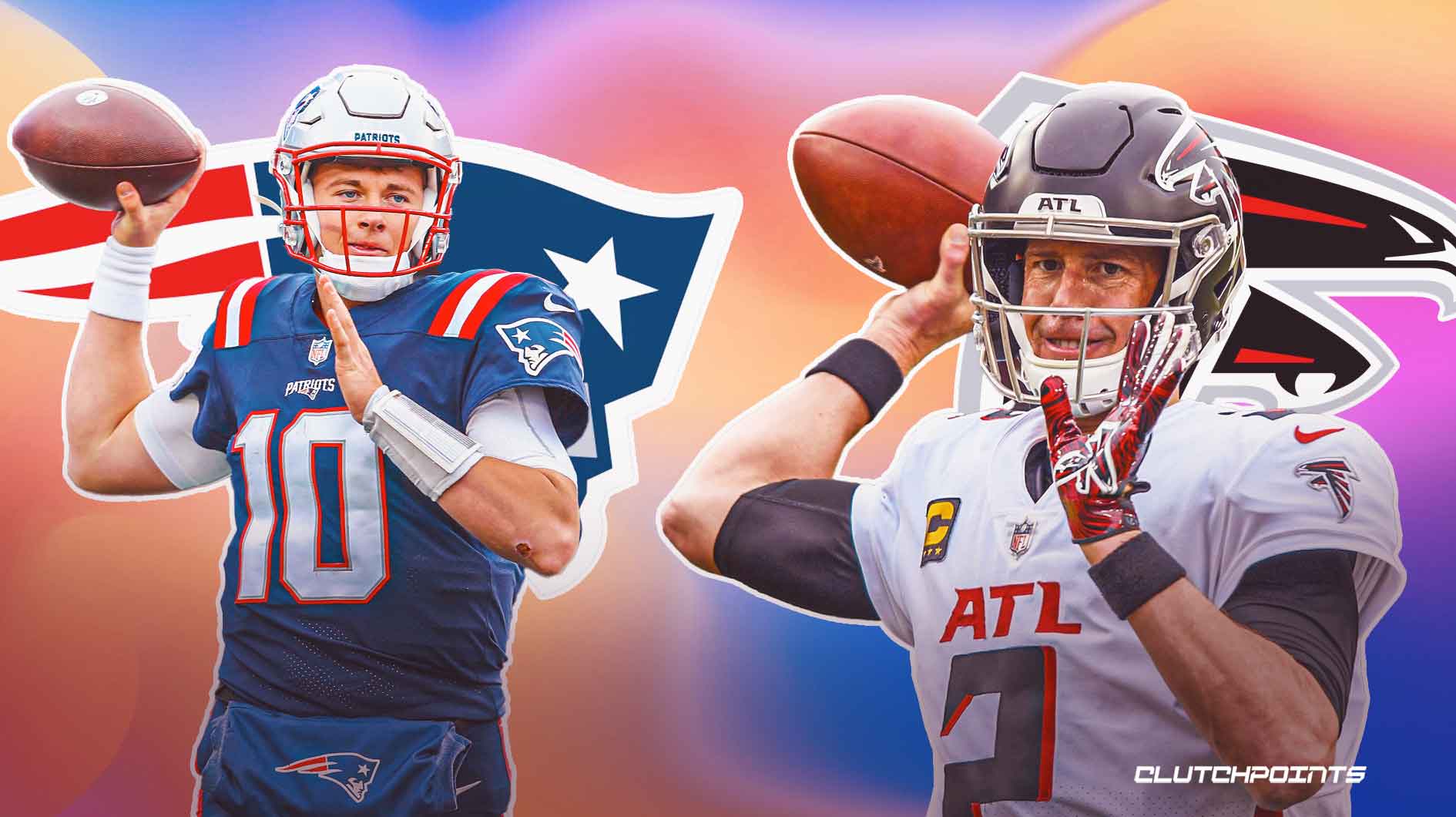 Thursday night, football is back tonight, featuring the visiting New England Patriots and the Atlanta Falcons. The Falcons will be hosting the Pats tonight in a pivotal game for each team at this stage in the season. The Patriots enter this game sporting a record of 6-4 on the season, good for second in the AFC East and holding a playoff spot currently in the wild card race. The Falcons, on the other side of things, come into this football game tonight with a 4-5 record this season and fresh off one of their worst losses of in the past few seasons to the Dallas Cowboys. The Falcons will look to bounce back tonight vs. this Patriots team who has been perfect playing on the road this season. The Falcons are right in the hunt for a playoff spot in the NFC Wildcard but every game is becoming important at this stage in the season.
This is a game where I will be taking the dog. NFL PrimeTime dogs have been crushing all season, and I think we will continue to cash these big dogs tonight. This is a tough spot for the Patriots to lays seven points on the road with a rookie quarterback. I do think this is a solid group for the Patriots. However, I do see some regression kicking in soon for this bunch. Mac Jones has been rock solid all season and likely the favorite for offensive rookie of the year, but Mac still is a rookie, and being a touchdown favorite on the road seems like far too many points to me. Prior to the Cowboys game, this is an Atlanta team who seemed like they were getting some momentum, and this should be a good spot for them to get back on track tonight in front of their home crowd. Matt Ryan will have to be effective in this game tonight with his decision-making and keep Atlanta in this one. The Turnover battle will be a key point in this game, and if the Falcons can take advantage of some mistakes from the young Jones, they will have a chance to win this thing outright. I will be riding the dog here in the Falcons!