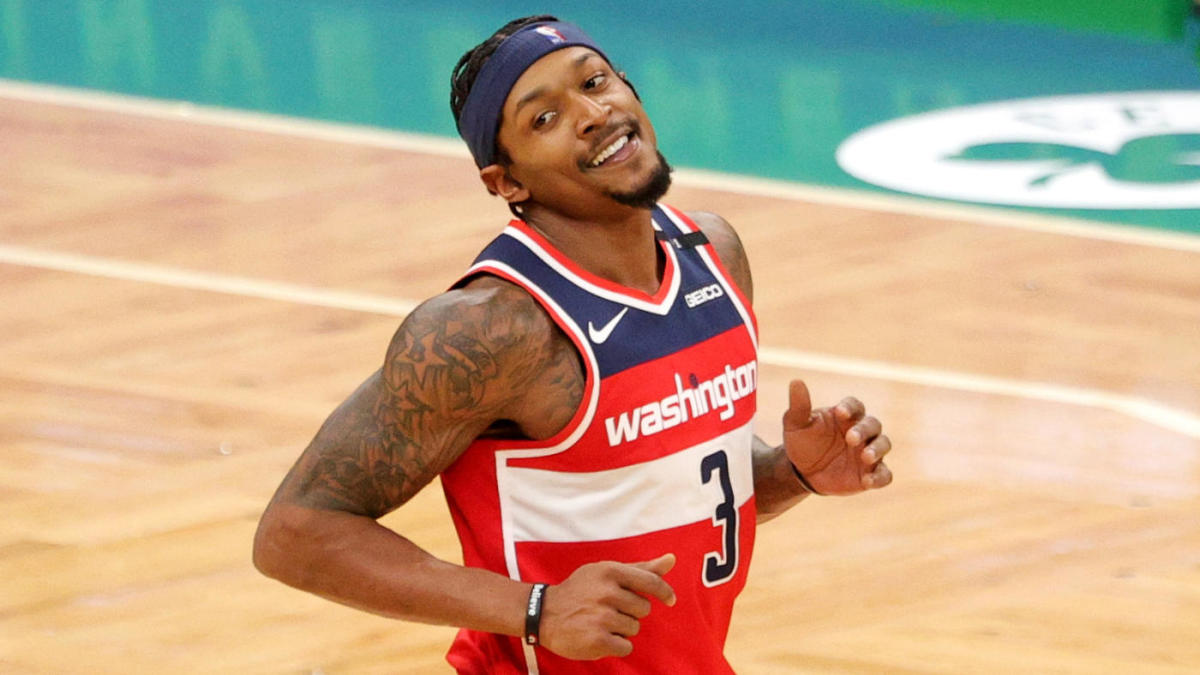 Hope everyone had a great weekend and Happy Holidays Karma Nation! We have three veteran guards for our NBA prop bets for Monday night on a busy 10-game slate. Obviously NBA prop bet odds are subject to change slightly throughout the day. Now let’s get into it.

Bradley Beal over 30.5 points and assists (-110) vs the Charlotte Hornets

Bradley Beal has not been himself despite the Washington Wizards strong start to the season but Beal has started to pick up his play over the last week. Beal hit this over in two of his last three games and the one game he missed he accumulated 30 points and assists combined. The Charlotte Hornets are allowing 113.7 points per game this season, the second most in all of basketball behind the Memphis Grizzlies. The Hornets have the second highest PACE this season, meaning they’re pretty content running up and down the floor and trading baskets with their opponents. Beal has done a great job getting his teammates involved lately, racking up seven assists or more in six of his last seven games. I expect that to continue tonight against the Hornets.

Whenever your coach gets fired, the target of criticism shifts to the players so I’m hopeful this will result in better play from the Sacramento Kings best player, De’Aaron Fox. We’ve seen teams dramatically increase their performance at first when they replace the head coach. In two games against Philadelphia last season, Fox would have hit this over on points alone, scoring 25 points per game to go with 8 assists per game. With the Sixers best perimeter defender at home on his couch, the Sixers have been fairly mediocre defensively this season (15th in PPG allowed). I expect the Kings fast paced offensive attack to result in the over for Fox.

Patrick Beverley over 8.5 rebounds and assists (-120) at the New Orleans Pelicans

This number is just so low for a player who has averaged 28.9 minutes per game since being put in the starting lineup 10 games ago. Patrick Beverley has hit this over in each of his last three games. Beverley is now facing a New Orleans team that has done a poor job stopping teams from scoring and has no rebounding presence on the roster other than Jonas Valanciunas. We continue to capitalize by picking on the Pelicans and tonight should be no different.