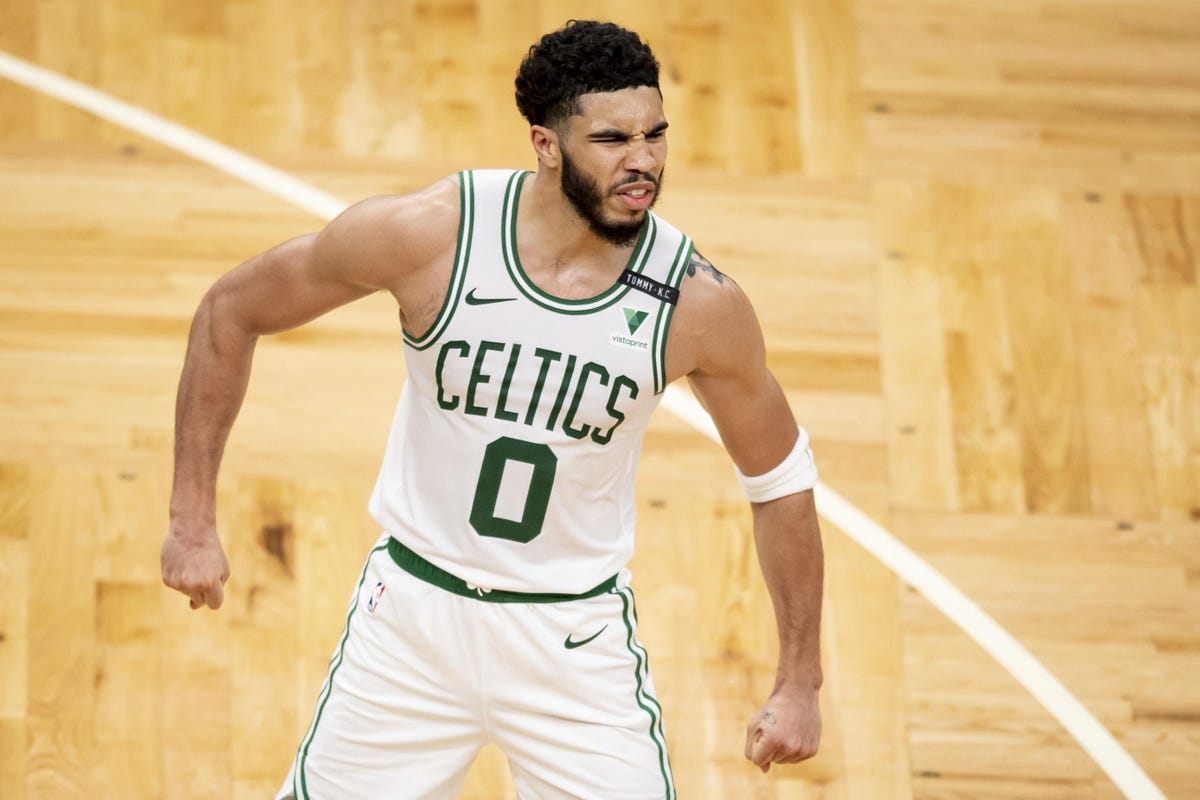 Welcome back Karma Nation! We’re trying something a little different today betting on one struggling player’s under points total. Hope your bets have been going well and here are our NBA prop bets on a busy 13-game Wednesday night. Let’s get into it.

Jayston Tatum is playing like Jayson Tatum again, scoring 30 or more points in each of his last four games. The most encouraging part of Tatum’s recent stretch is he’s shooting 50 percent from the floor in that span. Tatum had great success against the Nets last year, averaging 29.7 points per game on 50.7 percent shooting in three regular season games last year. Tatum has also shot much better at home than on the road this season (43.5% vs 39.4%). Despite an inefficient start to the season, Tatum is going to keep shooting, having 20 or more field goal attempts in each of his last eight games so the points will be there. I expect Tatum to keep his recent surge going.

This is our first under since doing these prop bets. I like to keep things upbeat and positive here but Ingram’s under is just too appealing to ignore. Nothing has gone right for the New Orleans Pelicans this season and Brandon Ingram has not been the player he was last season. Ingram’s best success in New Orleans often came when Zion Williamson was out of the lineup but Ingram hasn’t performed nearly as well as he did in his first two seasons with the Pelicans. Since returning from injury on November 13th vs the Memphis Grizzlies, Ingram has scored under 21.5 points in five of six games. I expect that trend to continue.

We got burned picking the Kings and namely De’Aaron Fox the other day against the short-handed Sixers but we’re going to try this again against a Blazers squad that is playing the second night of a back-to-back. Hield hit this over on points alone in his last game and is now facing a very mediocre Blazers defense with tired legs. The Blazers are 21st in points per game allowed (108.7 PPG allowed) which should allow Hield to get his points