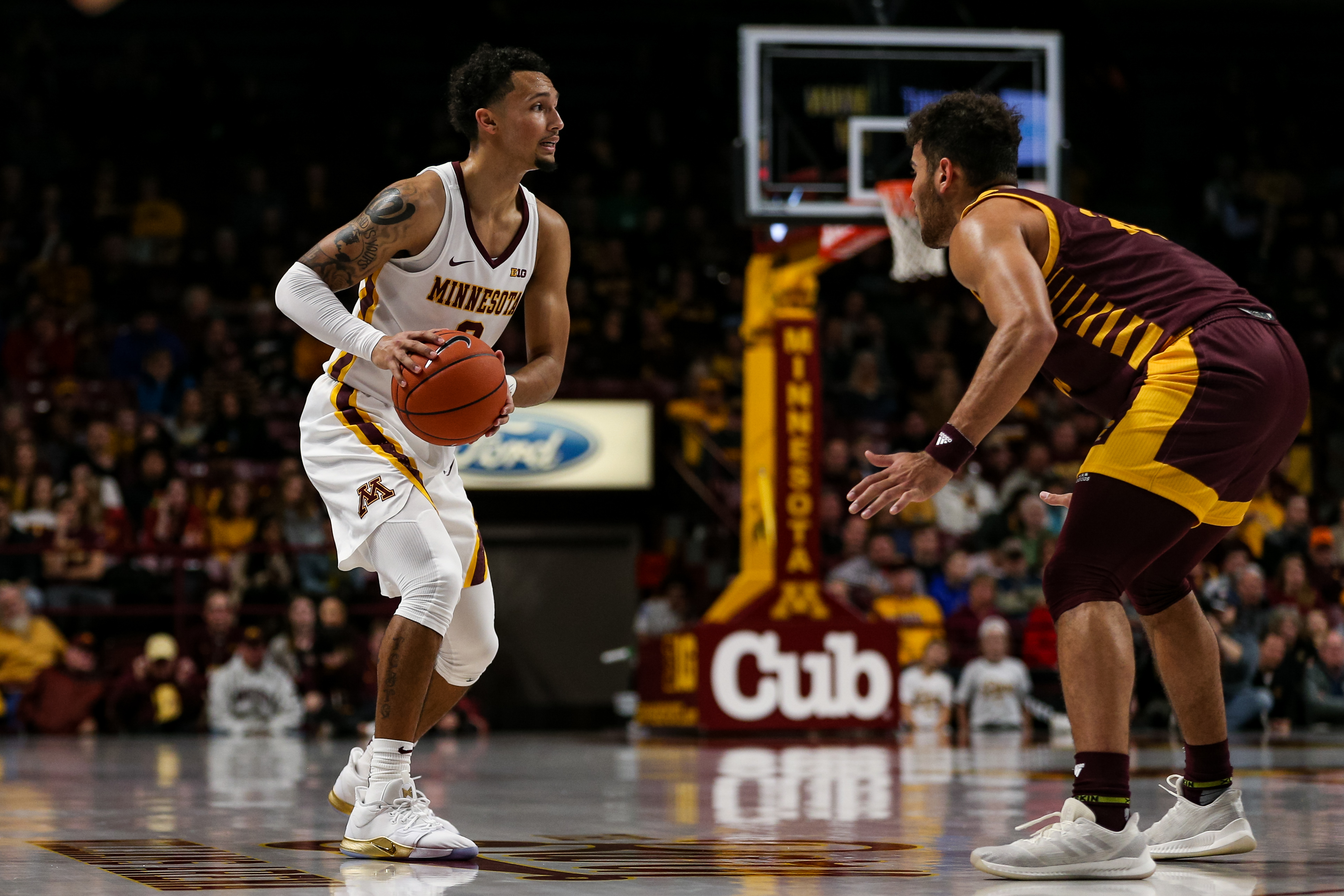 Since the start of the season, these teams have been on different paths, though. Minnesota quietly boasts an undefeated 5-0 record, although they’ve faced off against stellar competition. Their best win came against Western Kentucky at a neutral site. Pittsburgh, on the other hand, owns a 2-4 record with home losses against The Citadel and UMBC. Below, we’ll take a look at the best bet for Minnesota vs Pittsburgh

The Golden Gophers have consistently been undervalued throughout the 2021 season. They enter this game with a 4-1 against the spread (ATS) record. They’re winning their games by an average of 13.2 points, beating the spread by an average of 7.1 points thus far.

The Panthers haven’t been nearly as good, bringing a 2-4 ATS record into this game. They’ve played a below-average non-conference schedule thus far, and they’re still losing by an average of 7.3 points per game. They’re also failing to cover the spread by an average of 8.8 points through 6 games.

One key to this game will be who can control the glass. Minnesota’s been one of the worst offensive rebounding teams in the NCAA, even with a weak non-conference schedule. With that being said, they attack the glass defensive, ranking 60th in the country in defensive rebounding percentage (23.8%).

Pittsburgh attacks the glass offensively, although they aren’t elite in that metric. They rank 61st in the country in offensive rebounding percentage (34%), per KenPom. There is a slight edge on the offensive glass to Pittsburgh, as Minnesota doesn’t attack at all. With that being said, it shouldn’t be large enough to make a big difference in this game, as Eric Curry and Sean Sutherlin have found plenty of defensive rebounding success early in the season.

The more important factor for extra possessions will come in the form of turnovers. According to Team Rankings, the Golden Gophers only rank 186th in the NCAA in opponent turnover per possession (18.6%) this season. With that being said, the Panthers are a sloppy offense without elite ball-handling. They rank near the bottom of the country in turnovers per possession (23.6%), and that number will likely only get worse as they face better competition. Pittsburgh had a ridiculous 32 turnovers against the West Virginia Mountaineers earlier this season.

On the other side of this Minnesota vs Pittsburgh matchup, the Golden Gophers haven’t turned the ball over this season, while the Panthers haven’t been able to force turnovers. I expect Minnesota to boast a massive edge in turnovers tonight, giving them extra possessions against an extremely weak defense.

Minnesota’s offense has several ways to score the ball tonight. They should find ways to score at every level while the same can’t be said for Pittsburgh. The Panthers don’t have any players shooting higher than 68% from the line, while they’re shooting 27.9% from beyond the arc this season. Although Minnesota struggles the most inside the arc, they’re going to force Pittsburgh to be a one-dimensional offense.

We have a matchup between one of the most undervalued teams in the NCAA and a team that has been overvalued against low-end competition. Although I’m concerned with Pittsburgh’s size in this matchup, lesser teams have easily dealt with their size, and I believe Minnesota will be able to take a point for the Big Ten tonight.