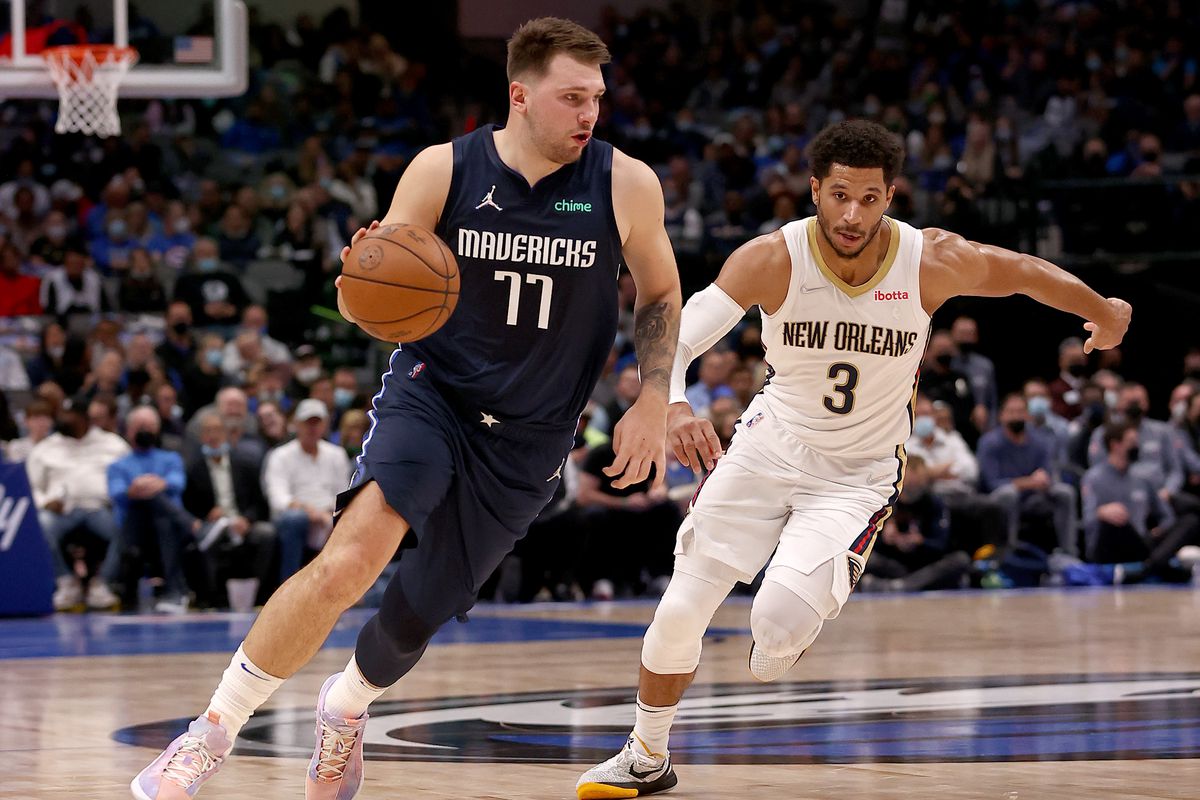 Tonight, the Dallas Mavericks will travel into New Orleans to face the Pelicans in this Western Conference affair. The Pelicans are coming off perhaps their most impressive win of the season in a route against the LA Clippers. This has been a tough season for the Pelicans, starting ice cold and currently holding a record of 6-17, which is good for second to last in the Western Conference. Injuries have been the issue for the Pels as their star Zion Williamson has been sidelined all season, but the good news for the Pelicans faithful is he is due to return soon. On the other side of things, the Mavericks have had an average start to the season sporting a record of 10-9, which checks them in 4th place currently in the crowded Western Conference. The Mavs, like the Pelicans, have had to deal with injuries to their star players in Luka Doncic and Kristapas Porzingis. The Mavericks made a change in the offseason giving Jason Kidd the keys as he will look to take this very talented Mavs roster a step further this season. The Western Conference is currently packed, and it seems like many playoff spots will be up for grabs this season as the Mavs and Pelicans will look to compete for these spots all year. The Mavs will have the power duo back tonight on the road entering this game as a short three-point favorite in New Orleans.
The Play I am looking at tonight will be to back the road favorite in the Dallas Mavericks. I think this is an overreaction to the Mavericks road struggles and the Pelican's last win, in my opinion, as this simply is a bad Pelicans team who will regress after their big win in LA on Monday. The Mavericks, when right present one of the best teams in the Western Conference led by star Luka Doncic and the Mavs, are finally getting back to being a fully loaded healthy team. The X factor in this game will be the guard play for Dallas, Luka Doncic, and Tim Hardway Jr will be far too much to handle for the Pelicans guards who struggle on the defensive side of the basketball. The Pelicans will not be able to keep up with the pace of the Mavericks as a team that struggles to shoot the three-ball and finds themselves falling into long offensive droughts. This is a line that is set poorly as the Mavericks should be closer to a six or seven-point favorite on the road. I will gladly take the Mavericks in this spot to bounce back off a couple of losses. Look for the stars to lead the way for Dallas and a big road victory tonight.