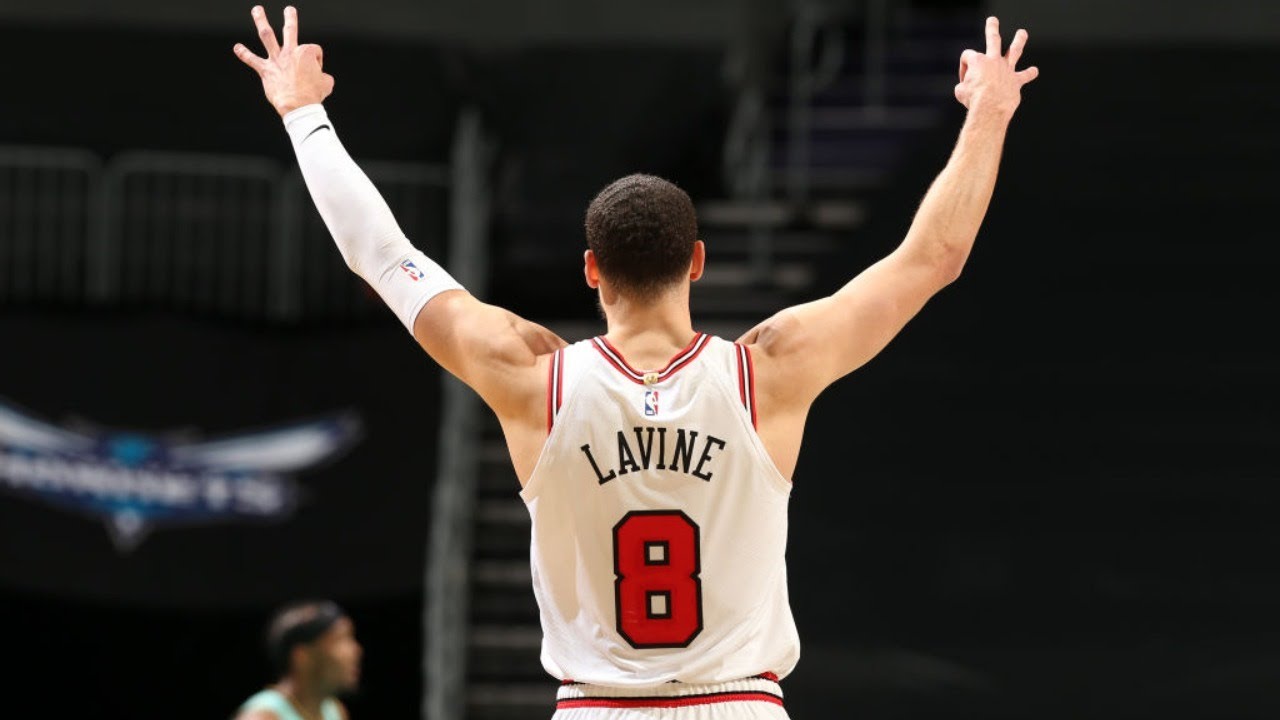 What’s going on Karma Nation! We’re back with some new NBA prop bets for this 13-game Wednesday night slate. I hope your NBA prop bets have been treating you well. Today we have three veteran players who could be in for some big scoring nights, including Zach LaVine vs Cleveland Cavaliers. Let’s get into it.

DeMar DeRozan and Zach LaVine were becoming one of the best dynamic duos in all of basketball and finally getting the recognition they deserved until DeRozan hit the COVID protocols list and is now out indefinitely. This means that LaVine is going to be relied on even more by the Bulls to score. While 29.5 is a lot of points, LaVine has done this in each of his last two games. In the Bulls first game without DeRozan on Monday, LaVine played 38 minutes and scored 32 points on 13 of 23 from the floor. I expect tonight to be the Zach LaVine show in Cleveland.

As BetKarma’s biggest Knick fan, I can safely assure you that the Knicks have badly struggled to defend big men at the three-point line. Last time the Pacers hosted the Knicks on November 3, Myles Turner had 25 points on 7 of 10 from three-point range. The Knicks two centers Mitchell Robinson and Nerlens Noel have been frequently injured throughout this season, resulting in inconsistent play. The two are heavily relied on to be the anchor of the Knicks defense. Starting center Mitchell Robinson admitted to the media the other day that he’s not in playing shape yet and has been getting gassed after 6 or 7 minutes of game action. That doesn’t give me confidence to think he’s going to be able to chase Turner off the three-point line all night so I think Turner over 11.5 points is as easy of a NBA prop bet as we’re going to see tonight.

Ever since Jerami Grant’s name got leaked as part of a potential Ben Simmons trade return, his season has completely turned around. Maybe he wants to show he deserves to go to a contender or maybe he’s trying to show the Pistons that he’s worth keeping around. Or maybe all of this is just a coincidence! Regardless, over his last eight games, Grant is averaging 23.8 points per game on a much better 44.3 percent from the floor. Grant is still not much of a rebounder for his size and doesn’t rack up many assists but the 21.5 points over could be the answer here. The Washington Wizards after a fantastic start have fallen back to earth, losing 8 of 12 and giving up around 110 points per game. Not that I expect the Pistons to win many games but this is a game where Grant could keep them competitive while putting up a respectable point total.