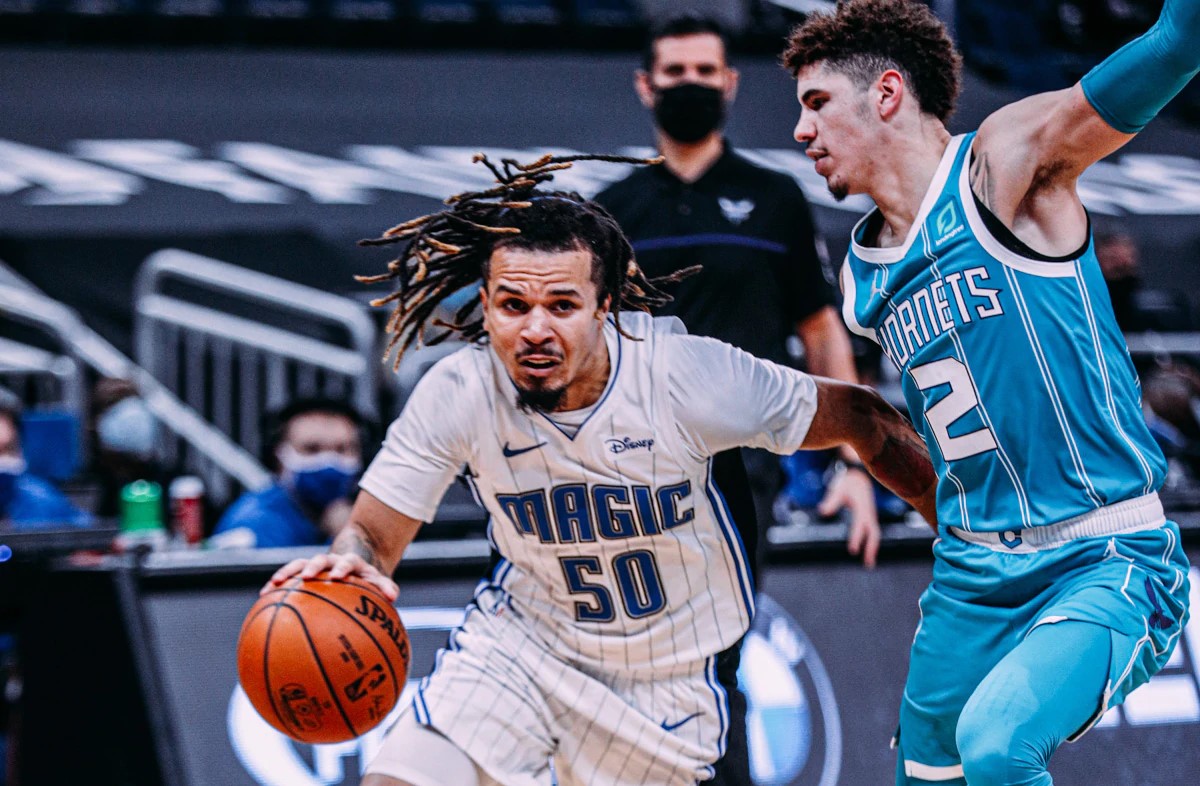 This continues to be a great season in terms of NBA prop bets, although I recently hit a snag, losing by the hook on a few bets. We got back on track, hitting 3/4 bets on 12/6. Overall, I’m up 9.26 units on the season. Tonight, we’ll look at my favorite bet involving Cole Anthony vs the Sacramento Kings.

Anthony and the Orlando Magic will travel to the Golden 1 Center to face off against Sacramento. Both of these teams have struggled throughout the season. Orlando owns a 5-20 record on the year, and they enter this game on a 2-game losing streak. Sacramento’s recorded a 10-14 record through 24 games, although they’ve won each of their last 2 contests. Similar to when good teams play each other, this game should stay close as neither team should gain massive advantages throughout.

Anthony’s been relatively inconsistent throughout the season, though. He’s posted 20+ points in 6 of his last 10 games, including a 33 point performance against the Utah Jazz. He also has games with 10 and 9 points over that span. Overall, Anthony’s scored 24+ points in 2 of his last 3 games, struggling only in a blowout against the Golden State Warriors.

Most importantly, Anthony gets a matchup against the Sacramento Kings. They’re the worst defense in the NBA against guards, and that’s been the case throughout the season. According to Fantasy Props, Sacramento’s allowing a league-high 26.7 points per game to opposing point guards. They’re also giving up 23.8 points per game to shooting guards.

The Kings allowed Reggie Jackson to post 18 points for the Los Angeles Clippers in their last game. Surprisingly, he only posted 12 points in the game before that, although other players that saw guard minutes found success. Overall, the Kings have struggled against Russell Westbrook (23/29), Malik Monk (22/20), Desmond Bane (18), and Damian Lillard (32) in recent games.

Anthony’s taking on a major role in the Orlando offense with Jalen Suggs and Markelle Fultz injured. He’s locked into big minutes, and he has the mentality of a scorer at the point guard position. I expect Anthony to attack the Kings defense early in this game, potentially getting back to 20+ shot attempts. This total is set a bit too low for how bad Sacramento struggles against guards.