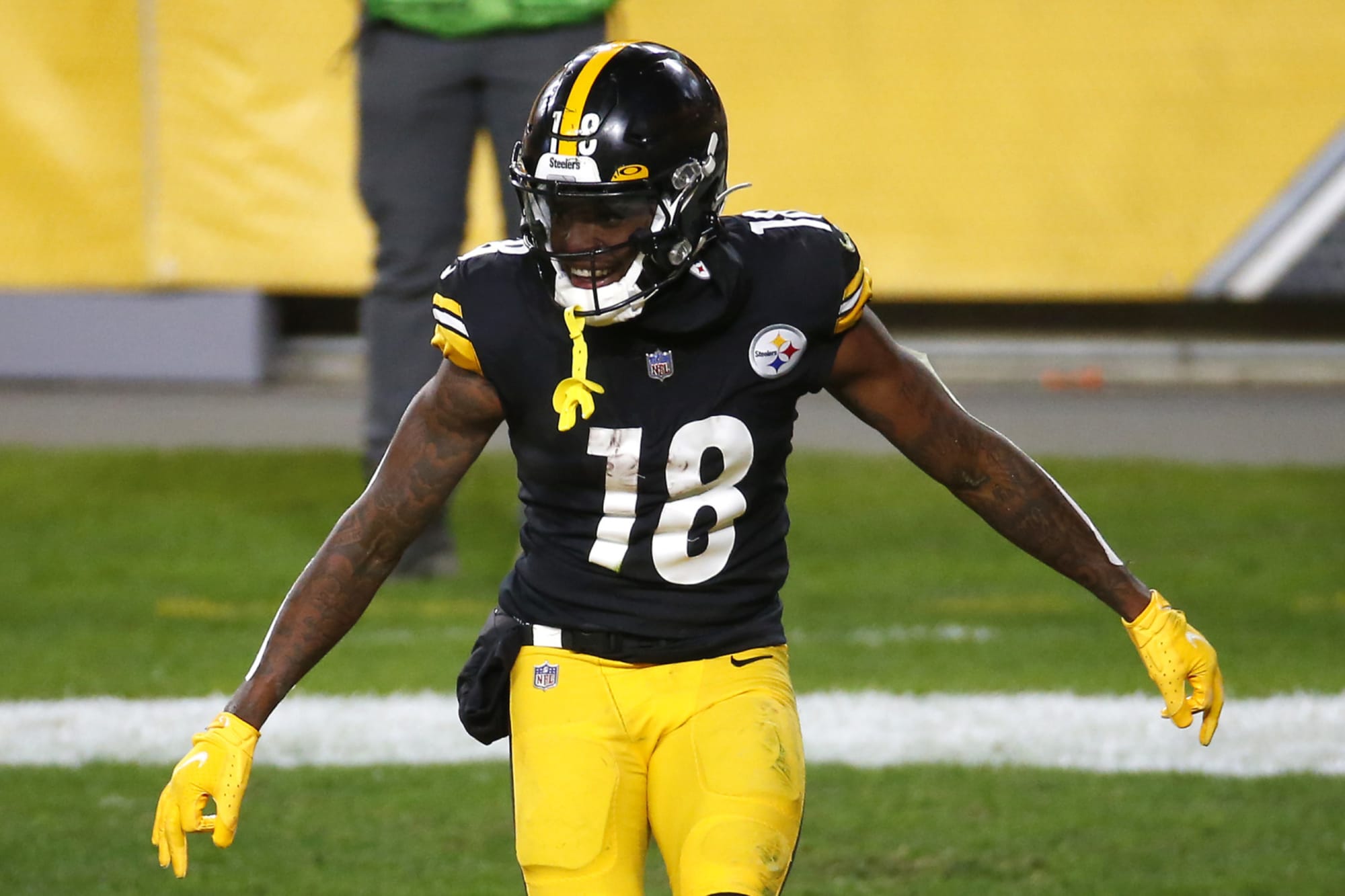 We easily hit the over on Diontae Johnson a couple of weeks ago against the Baltimore Ravens, and we have an opportunity to go back to the well this week. He’s looked elite through 12 games this season, and below I’ll outline my favorite bet for Diontae Johnson vs the Tennessee Titans for Week 15.

The Pittsburgh Steelers will host Tennessee at Heinz Field in a Week 15 matchup. The Steelers currently sit in last in the AFC North, but they haven’t officially been eliminated from the playoffs at this point. The Titans, on the other hand, are playing to keep their lead in the AFC South, as they’re currently up 2 games on the Indianapolis Colts. Pittsburgh’s only a +1 underdog at the moment, as the line’s shifted slightly toward them throughout the week. The game total opened at 42 points, increasing to 43 throughout the week.

Johnson’s enjoyed an outstanding season for Pittsburgh this season. Through 12 games, he’s posted 81 receptions for 990 yards and 6 touchdowns on 130 targets. He’s posted a 62.3% catch rate with a career-best 12.2 yards per reception.

Johnson gets a great matchup against the Tennessee Titans this weekend. Tennessee’s allowing 250.7 passing yards per game and 6.7 adjusted yards per attempt this season. They’ve given up 20 passing touchdowns with a 4% passing touchdown rate in 2021.

More importantly, the Titans have struggled with air yards and yards after the catch (YAC) this season. They’ve allowed the seventh-most air yards (1,845) and 12th-most YAC (1,588) in the NFL in 2021. Overall, Tennessee’s allowed the 11th-most airYAC (3,433) in the league this season.

Johnson’s seen a team-high 34.1% of Pittsburgh’s air yards this season. He’s recorded 1,183 air yards with a 9.1 aDOT thus far. Although he doesn’t boast an elite aDOT, Johnson will continue to see air yards with his volume, and he’s a player that will see occasional deep shots in the Pittsburgh offense.

Johnson’s biggest attribute for this bet could be his ability to produce with the ball in his hands. On the season, he’s averaging 5.6 yards after the catch per reception. This is slightly higher than expected (5.2), per NFL Next Gen Stats. It shows the Steelers are focused on getting Johnson in situations where he can use his after the catch ability, and that will continue in a plus matchup this week.

Johnson continues to see plenty of volume, recording double-digit targets in each of his last 5 games. On the season, he’s averaging 10.8 targets per game. He’s a player that can beat you with volume or big plays, and his receiving yards total is set a bit low for Diontae Johnson vs the Tennessee Titans this weekend.