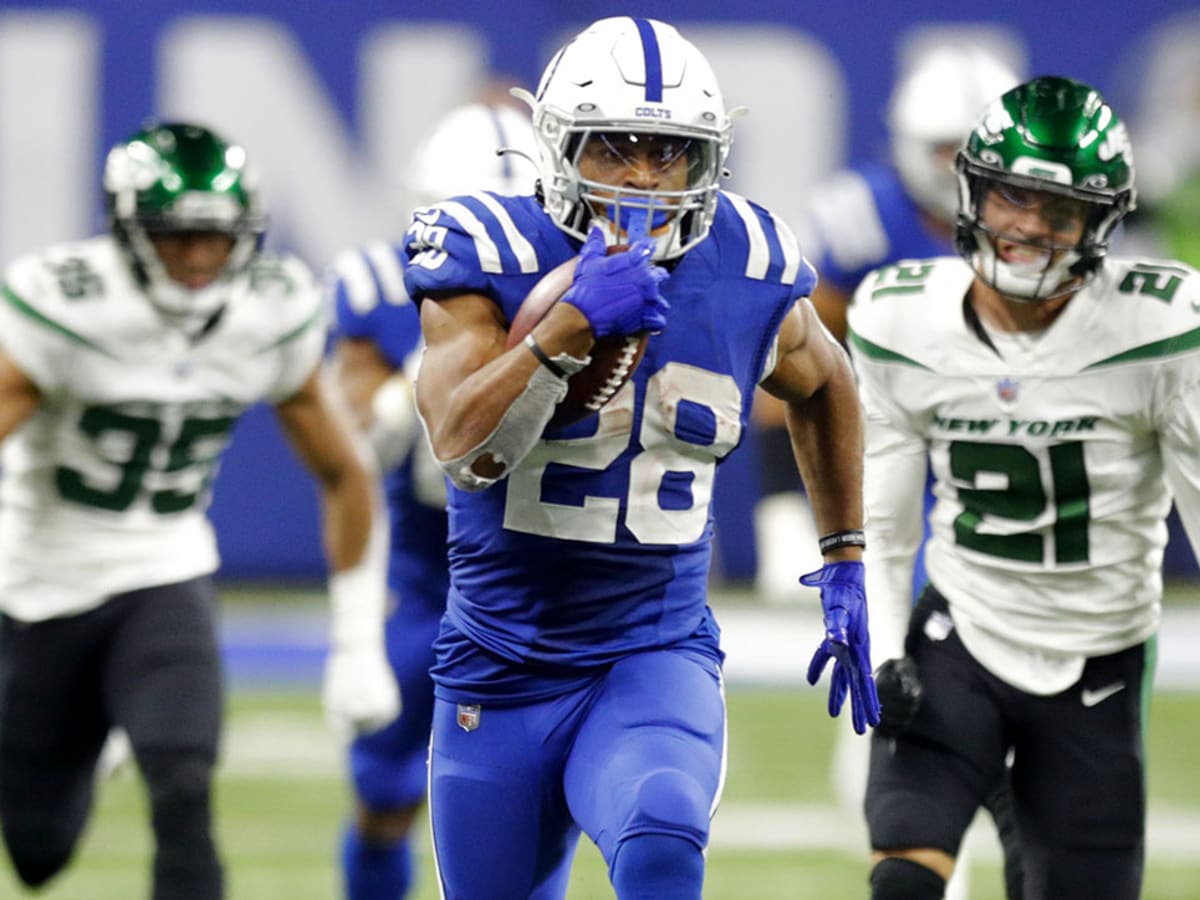 It's that time of year again and we know we are nearing the end of the regular season with Saturday NFL games. This specific matchup today will have eyes locked as the playoff implications weigh heavy on both sides of the ball. The red-hot Patriots (9-4) are fighting for the first-round bye in the playoffs, while the Colts (7-6) fight for their spot in the wild card round. The line for this pivotal matchup currently sits at Colts -2.5 on most books. Let's take a closer look at this matchup.

The Patriots are riding a seven-game win streak and the plan tonight will be clear: control the line of scrimmage. The Patriots currently run the ball on 48% of offensive plays, which is second in the NFL. Ideally, this should be a good matchup for the Colts, who rank 5th in adjusted rush DVOA. Additionally, the Patriots' lead rusher, Damien Harris, was ruled out this morning due to a hamstring injury. This could complicate the situation for New England and perhaps we see a more predominant passing game for Jones today. The rookie is facing his toughest game of the year so far though. It's not easy for a rookie to pick up a win on the road, late in the season, and without his leading rusher, against a Colts team that ranks first in takeaways on defense. I would not be surprised to see Jones struggle slightly tonight.

Jonathan Taylor. This name has been followed in every sentence when talking about the Colts. Taylor currently leads the league in rushing yards (1,348) and total touchdowns with 18 on the year. An enticing matchup is upon him today as he faces a Patriots team 18th in rushing yards allowed per game. I'm sure Bill Belichick will stack the box tonight in an effort to stop Taylor, but a look closer shows that Taylor could still be in for another big game. The Patriots are a bottom-five team in the NFL in open-field blocking. This is an area the colts lead the league in and part of what has helped Taylor excel this year. If Taylor gets it going in the open field tonight and Belichick stacks the box, that will open up the passing game heavily for Carson Wentz.

Overall, this matchup comes down to controlling the line of scrimmage for both teams. If the Colts get Taylor going early and can eat up the clock, it will be a very long night for the rookie Jones on the road. This will not be a game in which he can throw three passes and expect to come away with a win as he did against the bills. The Colts have the better running back, home advantage, the more experienced quarterback, and lead the league in the turnovers on defense. This game will come down to Wentz making big plays when the Patriots inevitably overcommit on Taylor even a few times, as almost every team has so far. This line has moved towards Indianapolis for a reason. Expect the Colts to win and cover in a tough game tonight.