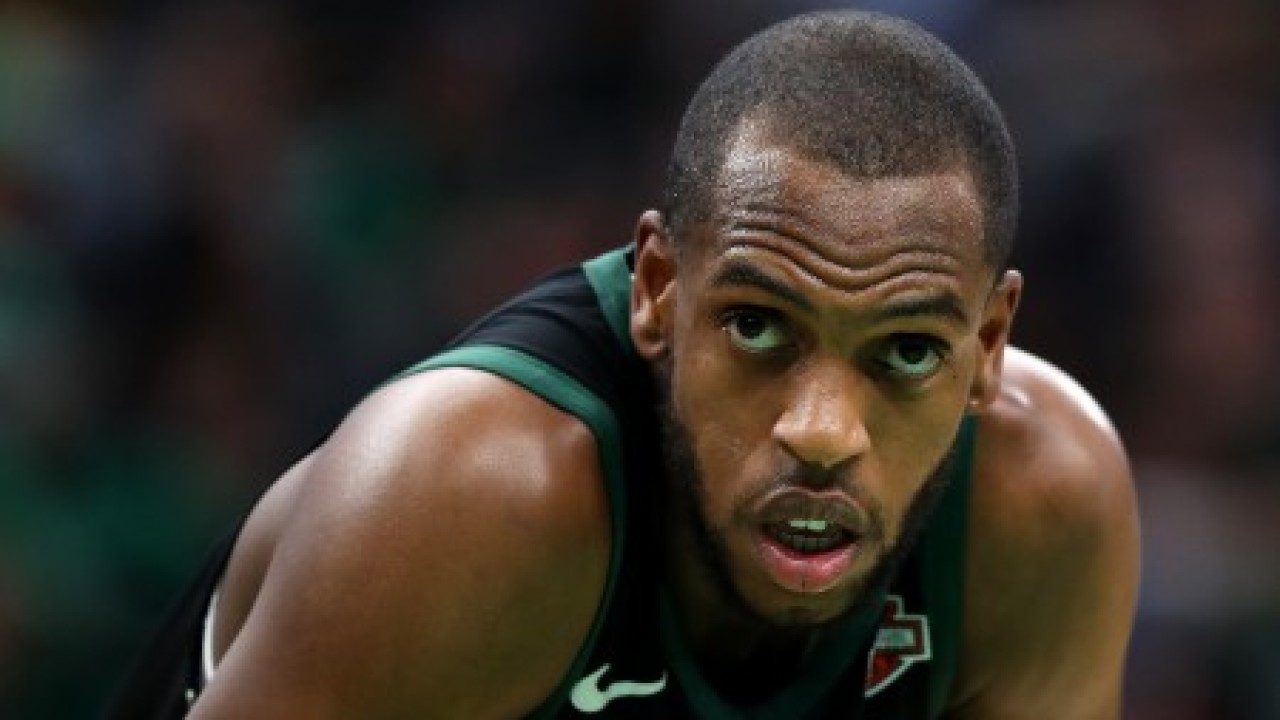 It continues to be an overall great season, but we’ve hit a bit of a snag with Covid taking over the NBA. Teams are being forced to use more backup and newly signed players, which has caused extra blowouts. Still, there’s plenty of value to attack on a daily basis. Below, you’ll find my favorite bet involving Khris Middleton vs the Houston Rockets.

Khris Middleton and the Milwaukee Bucks will host the Houston Rockets at the Fiserv Forum tonight. Milwaukee’s struggling with Covid at the moment, as they’re without several players. Still, they currently sit fifth in the East with a 19-13 record. Houston hasn’t found nearly as much success as they continue to deal with injuries. They sit last in the West with a 10-21 record. The Bucks are currently a -10 point favorite, which is a bit concerning, but they will be without several key pieces, including Giannis Antetokounmpo.

Middleton missed the Bucks last two games, and he saw only 24 minutes in his last contest. Excluding that, he’s scored 20+ points in 7 consecutive games. He also posted 21+ points in 6 of those 7 games. Overall, he’s averaging 21.6 points per game over that span.

Middleton’s also consistently found success without Giannis Antetokounmpo in the lineup over the last 2 seasons. Over that span, he’s averaging 22.4 points on 18.9 field goal attempts per game. Middleton posted 21+ points in 8 of those 10 games. Oddly enough, DraftKings is the only book to currently be offering this at 20.5 points, as you can see below.

Middleton doesn’t have the best shot selection in terms of efficiency in the NBA, but he’s consistently found success with what he does. Overall, he’s only averaging 4.2 shot attempts per game in the paint. He’s taking a team-high 4.3 mid-range shots and 5.5 field goal attempts above the break. The three-pointers are a key here, but Middleton’s reliance on the mid-range leaves quite a bit to be desired.

It’s a plus matchup, though, as the Houston Rockets allow the fifth-most shot attempts per game above the break. They haven’t let teams be overly efficient in that situation, but volume is the key here. Houston also isn’t giving up many shots in the mid-range, but they’ve been slightly below average in terms of efficiency there. It wouldn’t be shocking if Middleton were able to find a few more shots around the rim in this particular matchup.

Houston’s also allowing the fifth-most (23) points per game to opposing small forwards, according to Fantasy Pros. They’re also giving up the fourth-most three-pointers (3.19) per game to that position in 2021.

The Rockets have struggled quite a bit in recent games against forwards. Some that jump off of the page includes Saddiq Bey (23) and Alfonzo McKinnie (16). They’ve also given up a few big games to lesser players, while Middleton and Jrue Holiday should take over the Milwaukee offense tonight.

Middleton’s consistently been finding the over in his recent games. He now gets an elite matchup against Houston, who features one of the worst defenses in the NBA against forwards. He’ll also be playing without Giannis Antetokounmpo, meaning Middleton will take on a larger role in the offense. This prop is set a few points short on DraftKings, as most other books have it listed at least a point higher.