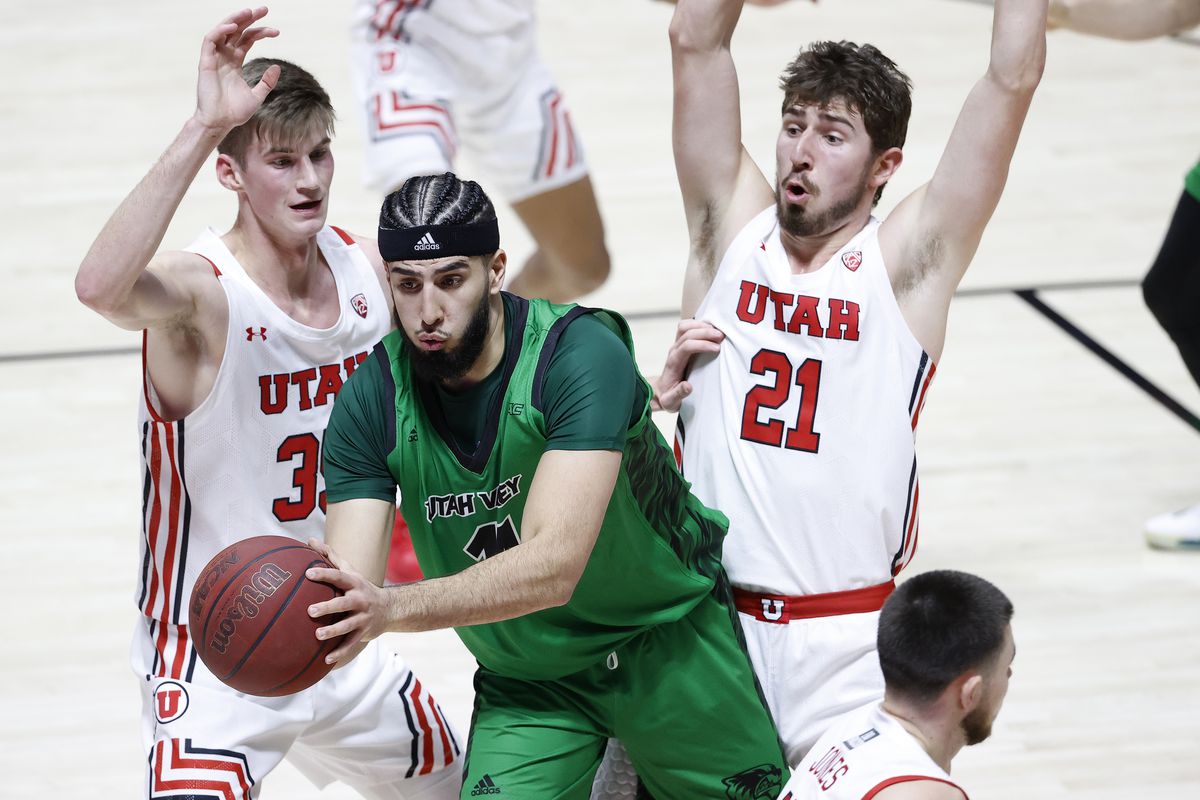 Abilene Christian and Utah Valley have faced varying levels of competition with the latter’s schedule being significantly more difficult up until this point. Utah Valley has three road losses on the season. They’ve lost to Boise State, Southern Utah, and Wyoming. None of these losses are bad, and the close road loss against Southern Utah shows how well they’re playing. More importantly, the Wolverines own home wins against BYU and Washington.

Similar to Utah Valley, Abilene Christian doesn’t own any bad losses. They have two road losses to Utah and Texas A&M with the second loss coming by one point in double overtime. With that being said, their best win is against Drexel in Abilene, TX. They’re on a nine-game win streak, although only two of those games featured teams that ranked inside of KenPom’s top-230.

Competition isn’t the only aspect Utah Valley has the edge in, though. Both of these teams rank in the top-80 of the NCAA in percentage of points at the free-throw line. The key difference is each team’s defense. Abilene Christian’s allowed the third-highest percentage of points at the free-throw line (25.4%), while Utah Valley ranks 250th (15.7%) in the same category. The latter should see a massive edge in free throws, as they also shoot roughly 3% higher from the line than the Wildcats.

The one major concern in this game will be turnovers. Utah Valley hasn’t protected the ball this season, ranking 277th in turnover percentage. It’s an awful matchup for that, as Abilene Christian ranks second in turnover percentage. Utah Valley also won’t return the favor, as they don’t often force turnovers. Essentially, the Wolverines' offensive rebounding will need to offset their turnovers as they will need a heavy lead in second-chance points to win this game.

This is a conference matchup between two solid teams. Utah Valley has the defense to stop Abilene Christian’s offense, though. They also should see plenty of opportunities for free points at the line along with second-chance opportunities. If the Wolverines can limit their turnovers, they should run away with a win as a small underdog.