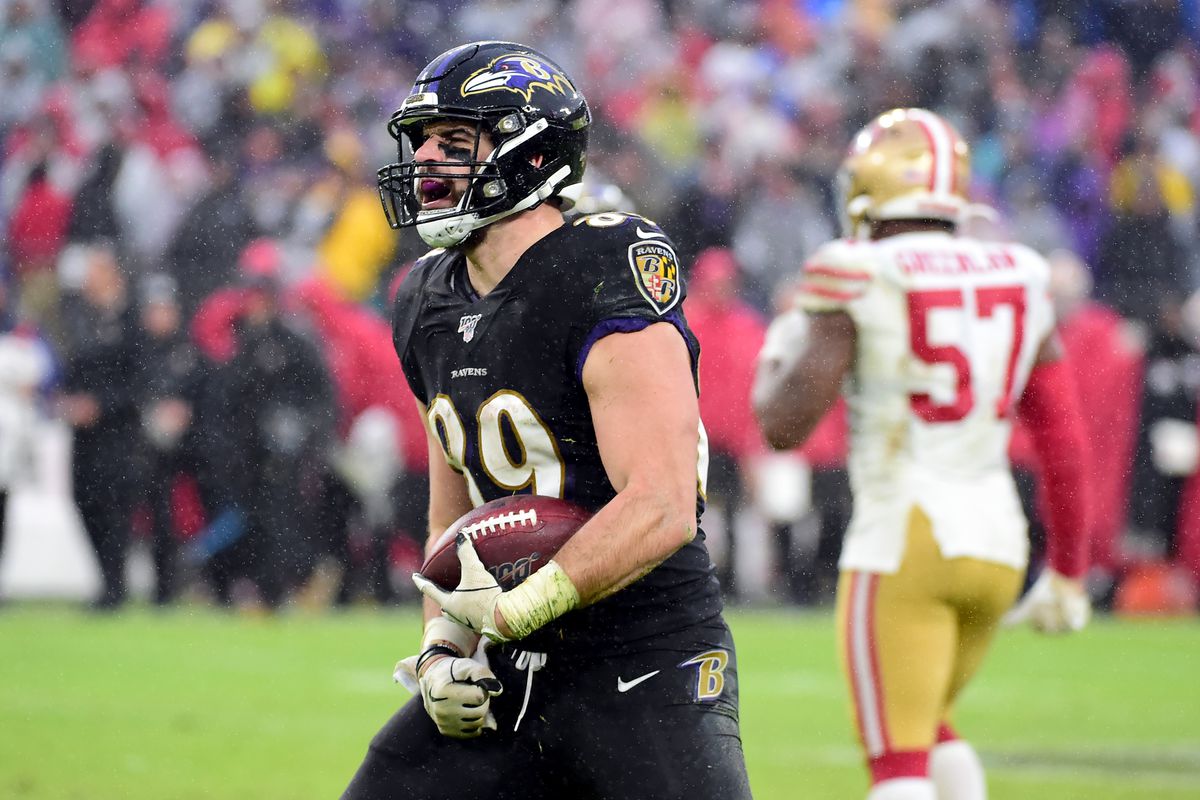 We’re coming off of another easy win in Week 16. Cooper Kupp and Justin Jefferson both looked elite, combining for 225 receiving yards. They beat the 175 total needed by 50 yards in a close game. Once again, I’m backing the best wide receiver in the NFL this week, although I’m pairing him with one of the best tight ends. In this article, you’ll find a Cooper Kupp and Mark Andrews player prop prediction for Week 17.

The Baltimore Ravens will host the Los Angeles Rams at the M&T Bank Stadium on Sunday. The Ravens are playing for a chance at the playoffs, as they sit second in the AFC North with an 8-7 record after losing four consecutive games. The Rams have taken the lead in the NFC West with their own four-game win streak. The Rams are currently -3.5 points favorites, and the game total is set at 46.5 points.

Cooper Kupp and Mark Andrews are enjoying the best seasons in the NFL at their respective positions. They’ve been elite options, and I will break them down individually throughout this article.

Kupp’s been playing at an elite level, posting 132 receptions for 1,734 yards and 14 touchdowns through 15 games. He’s recorded an outstanding 74.6% catch rate to go along with 13.1 yards per reception.

He gets an elite matchup against the Baltimore Ravens this week. They’re allowing a league-high 280.5 passing yards per game and 8.7 adjusted yards per attempt. The Ravens have struggled with air yards and yards after the catch this season. Overall, they’ve given up a league-high 4,435 airYAC in 2021.

Kupp’s seen 32.3% of Los Angeles’ air yards this season, according to NFL Next Gen Stats. He’s seen 1,487 air yards with an 8.4 aDOT. Kupp’s also averaging 6 yards after the catch per reception this season. Although this doesn’t necessarily help his receptions, it shows that he’ll continue to be the focal point of the offense, as Los Angeles should game plan for him once again.

On the other side, Andrews has been the best tight end in the NFL this season. He’s posted 93 receptions for 1,187 yards and 9 touchdowns through 15 games. He boasts a 70.5% catch rate with 12.8 yards per reception this season.

Andrews gets a solid matchup against the Los Angeles Rams, who’re allowing 242.2 passing yards per game and 6.3 adjusted yards per attempt this season. They’ve given up 3,940 airYAC this season, which is the seventh-most in the NFL.

Andrews has proven to be quarterback-proof this season. If Lamar Jackson returns, he’s expected to have limited mobility. That could result in more targets for Andrews, and he’ll likely have another double-digit target game.

This bet certainly comes with some risk because of Andrews’ inconsistencies. Ultimately, both of these players have the ability to post 10+ receptions on any given week. The key at this point is getting the plus odds, as +130 odds are way too wide for the talent of these players.