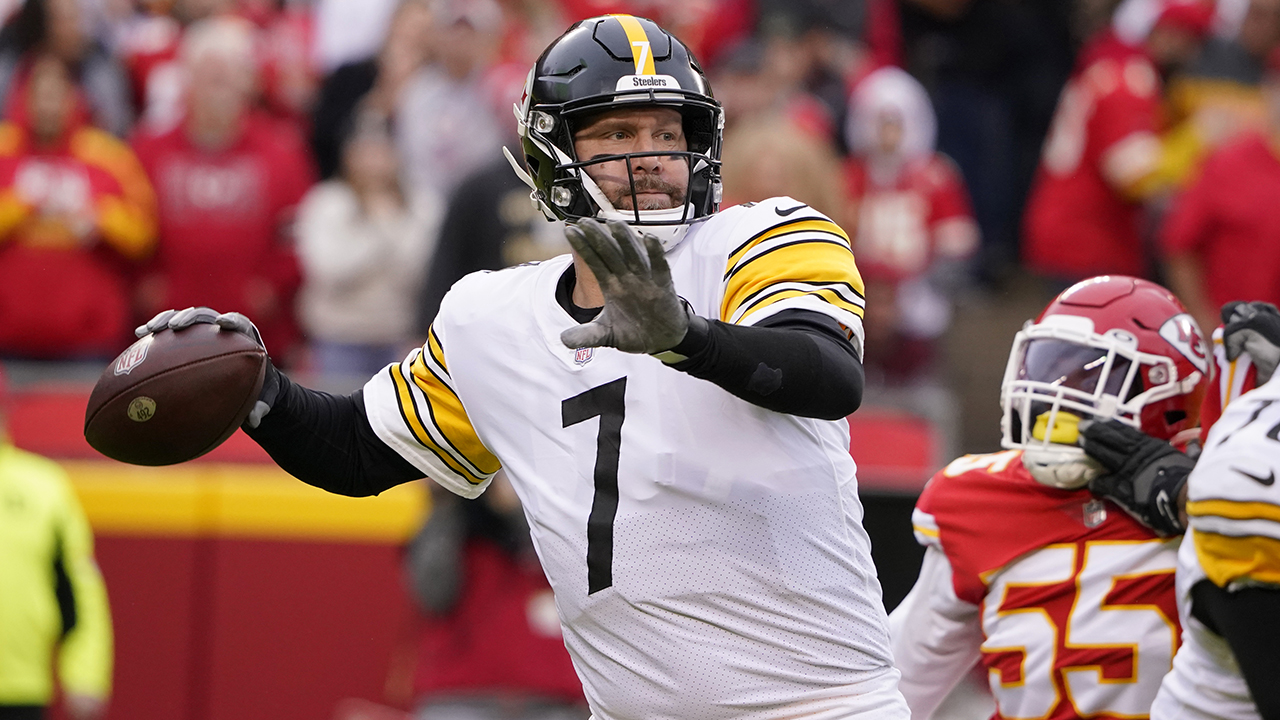 The final game of Week 17 is here, and it could be an emotional one for NFL fans. It sounds like tonight's game against the Browns will be Ben Roethlisberger's last home game ever at Heinz Field and the end to an 18-year era with the Steelers' franchise. The Steelers (7-7-1) are still alive in the playoff race with a win tonight, and on the flip side, the Browns (7-8) have been eliminated already. Is Ben Roethlisberger set to end his time at Heinz Field on a high note with a win? Let's take a closer look at tonight's matchup and find out.

The Browns looked like they had a decent shot at making it to the playoffs a few weeks ago with a 7-6 record, but they have officially been eliminated after two close losses to the Raiders and Packers. Baker has been average this year, and he only has one more passing touchdown (15) than turnovers lost (14). The weakest spots on this team are the passing game and the red zone defense. The defense is 7th in yards per game allowed, but in the red zone, opponents are scoring touchdowns 68% of the time, 29th in the NFL. Baker has been on and off dealing with injuries, which has made it hard to gain offensive momentum. Now, with the offense primarily healthy, it's too late in the season to make a difference. But while the offense is mostly healthy, the defense will be short-handed today. Safeties John Johnson III, Ronnie Harrison Jr., and nickel back Troy Hill are out, and DT Malik Johnson is questionable. Myles Garrett has been working through a groin injury but is expected to play. The biggest thing for the Browns today will be Nick Chubb and possibly Kareem Hunt against a Steelers defensive front that is ranked 30th in DVOA in rushing yards. If the Browns prioritize running Chubb and perhaps Hunt today, I like their chances today.

The Steelers have also had a mediocre season, as their 7-7-1 record mostly tells the story itself. Even at .500, though, they find themselves mathematically still alive in the playoff hunt. The defensive line will have its hands full today with the potent rushing attack of the Browns. Pittsburgh currently ranks dead last in yards per rush allowed at 4.8, and the Browns rank #1 in the league at 5.1 yards per rush on offense. The offense has had trouble getting started recently, with the Steelers going their last five games without a first-half touchdown. Hopefully, today that can turn around, and big Ben can get it going early against a below-average secondary that will be banged up today. I don't see Harris having a highly successful game on the ground against an already good defensive line that will also welcome back Jadeveon Clowney tonight. The offensive line will need to step up tonight and keep Garett at bay because I see this game coming down to Roethlisberger making big plays on third down.

The good news for the Steelers tonight is that they have dominated the Browns historically in this spot. The Browns have lost 17 straight regular-season games at Heinz Field, with the last win being in 2003. Along with that, the Steelers are 14-1 against the Browns in home regular-season finales. Tonight's game feels like a close one fought in the trenches in long drives and big third downs in a defensive battle. The Browns would be wise to hand the ball off to Chubb early and often, and in doing so, will have long drives that eat up the clock. Roethlisberger is only averaging 6.5 yards per attempt, near the bottom in the leauge, and this dink and dunk offensive play style will also lead to longer drives. As previously mentioned, the Steelers have also struggled early recently, with no touchdowns in the first half over their last five games. I could see tonight's tempo leading to only a few possessions for each side in a late-season divisional match that ended 15-10 in the last meeting. If I had to take a side on this one it would be the Browns with the points, but the better play to me here is the under in the first half.