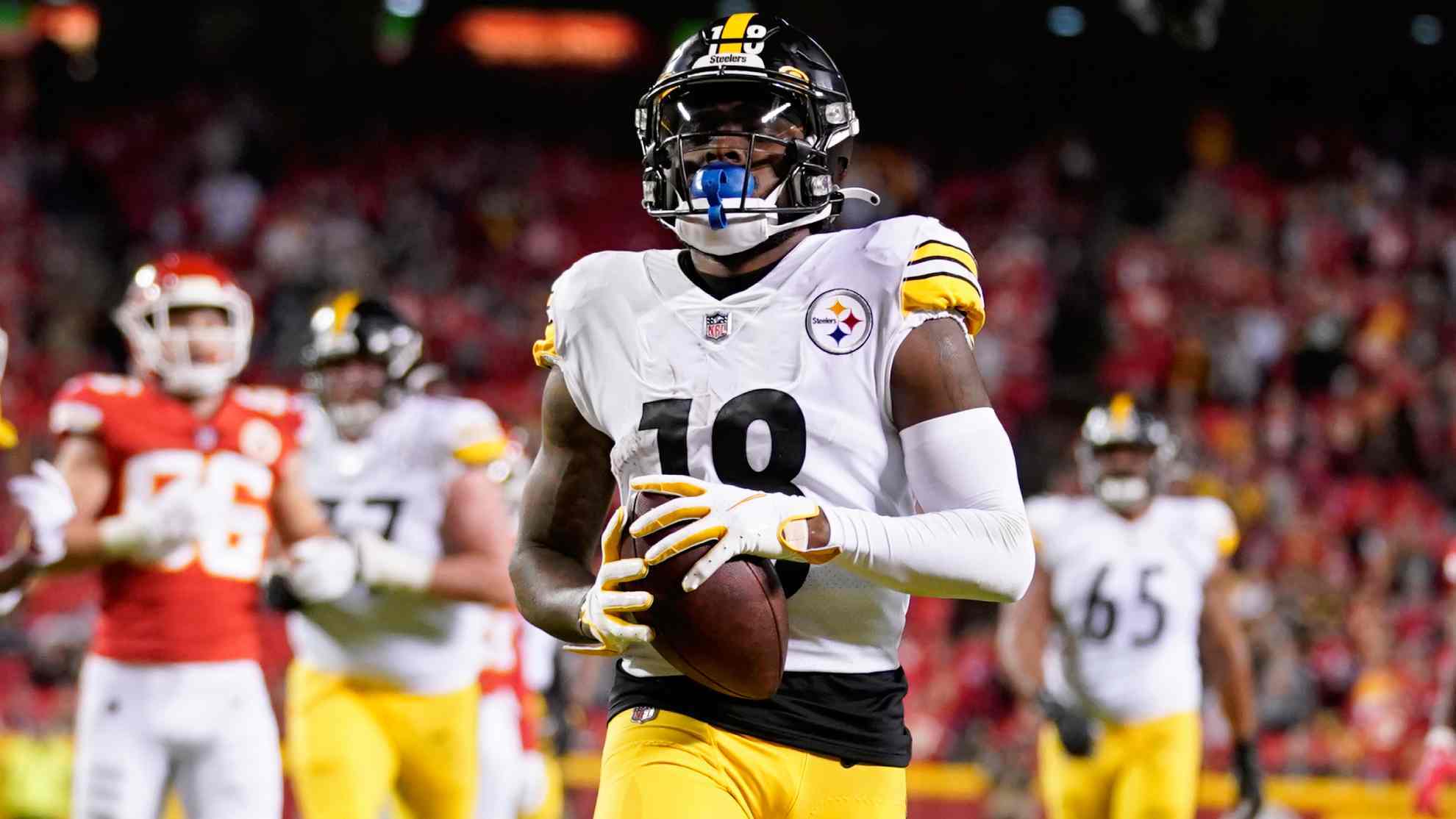 We’re coming off of a loss involving Cooper Kupp and Mark Andrews combining for 15+ receptions. Unfortunately, neither hit the marks needed for this bet to have a chance. We’re shifting back to a receiving yards prop this week with one of my favorite players in the NFL. Below, you’ll find my favorite bet for Diontae Johnson vs the Baltimore Ravens in Week 18.

The Ravens will host the Pittsburgh Steelers at M&T Bank Stadium in one of the most important games of the week. Both of these teams are on the outside looking in, but the loser will be eliminated. The winner still has a chance to make the playoffs. The Ravens opened as -5 point favorites, and that’s shifted to -3.5 throughout the week. The game total opened at 42 points, dropping to 41 thus far.

Johnson’s been enjoying an outstanding season for Pittsburgh. He’s posted 100 receptions for 1,110 yards and 8 touchdowns on 159 targets through 15 games. He’s recorded a 62.9% catch rate to go along with 11.1 yards per reception this season.

He gets an elite matchup against Baltimore this weekend. They’re giving up a league-high 281.7 passing yards per game this season. They’ve also allowed a league-high 8.6 adjusted yards per attempt in 2021.

The Ravens’ secondary has struggled in recent games as well. They allowed Cooper Kupp to record 95 receiving yards last week, which may actually seem like a win. Prior to that, they allowed massive games to several receivers - Tee Higgins (194), Ja’Marr Chase (125), Tyler Boyd (85), Marquez Valdes-Scantling (98), Donovan Peoples-Jones (90), and Diontae Johnson (105). These were all within the last five weeks.

Johnson boasts a massive role in the Pittsburgh offense. He’s seen 33.3% of the team’s air yards, according to NFL Next Gen Stats. He’s recorded 1,367 air yards with an 8.6 aDOT thus far. He’s also electric with the ball in his hands, averaging 5.2 yards after the catch per reception in 2021. Overall, Johnson’s posted 520 yards after the catch this season.

I bet this exact bet for nearly 10 yards higher a few weeks ago. Nothing has changed outside of a string of bad games for Johnson, who is continuing to see plenty of volume on a weekly basis. I expect Pittsburgh to feed their best offensive weapon in a must-win game, and Baltimore doesn’t feature the defense to slow him down.