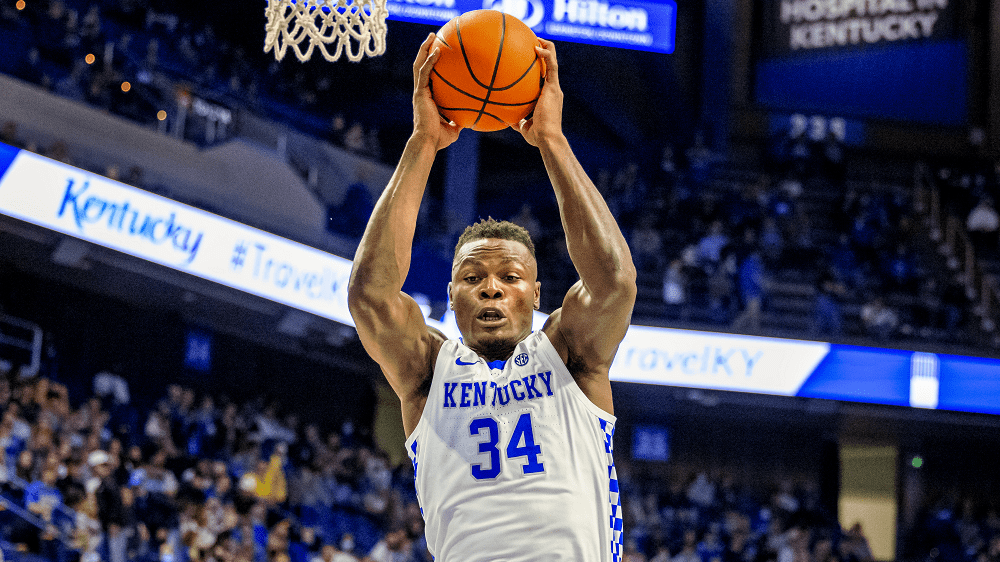 The Kentucky Wildcats will host the Tennessee Volunteers in the Rupp Arena in Lexington, Kentucky today. Both of these teams have found success, as they’re combining for a 24-7 record thus far. Kentucky’s performed well early in SEC play, posting a 3-1 record thus far. Tennessee hasn’t been as successful, recording a 2-2 record through four conference games. The Wildcats currently sit third in the SEC, while the Volunteers are ranked sixth in the conference. Both of these teams have struggled at times on the road this season as well. Below, I’ll outline my favorite bet for Tennessee vs Kentucky.

This game is extremely odd because these teams are nearly identical in what they do well. Each team protects that ball, attacks the offensive glass, struggles to get to the line, and is at their best inside the arc. Kentucky is slightly better than Tennessee in the majority of these categories.

There are two major differences that can offer extra opportunities for each offense, though. Tennessee features one of the best turnover percentages in the NCAA, while Kentucky struggles in that aspect. A key factor for this aspect of the game is that the Wildcats don’t turn the ball over. They’ve protected the ball extremely well throughout the season.

There’s one more key difference between these teams that will be a key factor in this game. Kentucky plays to their strengths, while Tennessee plays more toward their weaknesses. The Volunteers are shooting only 32.1% from deep this season. That ranks 234th in the NCAA. Even with their shooting struggles, Tennessee scored 35.6% of their points from beyond the arc. They also rank 66th in the country in 3PA/FGA. Although their at their best inside the arc, the Volunteers continue to let it fly from deep.

Kentucky is slightly better from beyond the arc, but they’re shooting 55.7% from inside the arc. The Wildcats rank third in the country, scoring 63.1% of their points with two-pointers. They rank 344th in 3PA/FGA. TyTy Washington, Davion Mintz, and Kellan Grady have taken 69.4% of Kentucky’s three-pointers this season, and they’re all shooting 36.8% or better from beyond the arc. Ultimately, Kentucky will continue to attack the paint, and Tennessee doesn’t have the size to slow them down.

Although Tennessee’s found success throughout this season, I’m expecting them to continue to falter against high-level competition. They’ll also continue to regression as they play more toward their weaknesses. Kentucky and Tennessee are great at similar aspects of the game, and the former plays significantly more toward what they’ve found success with. Because of that, they should be able to grab another SEC win today.