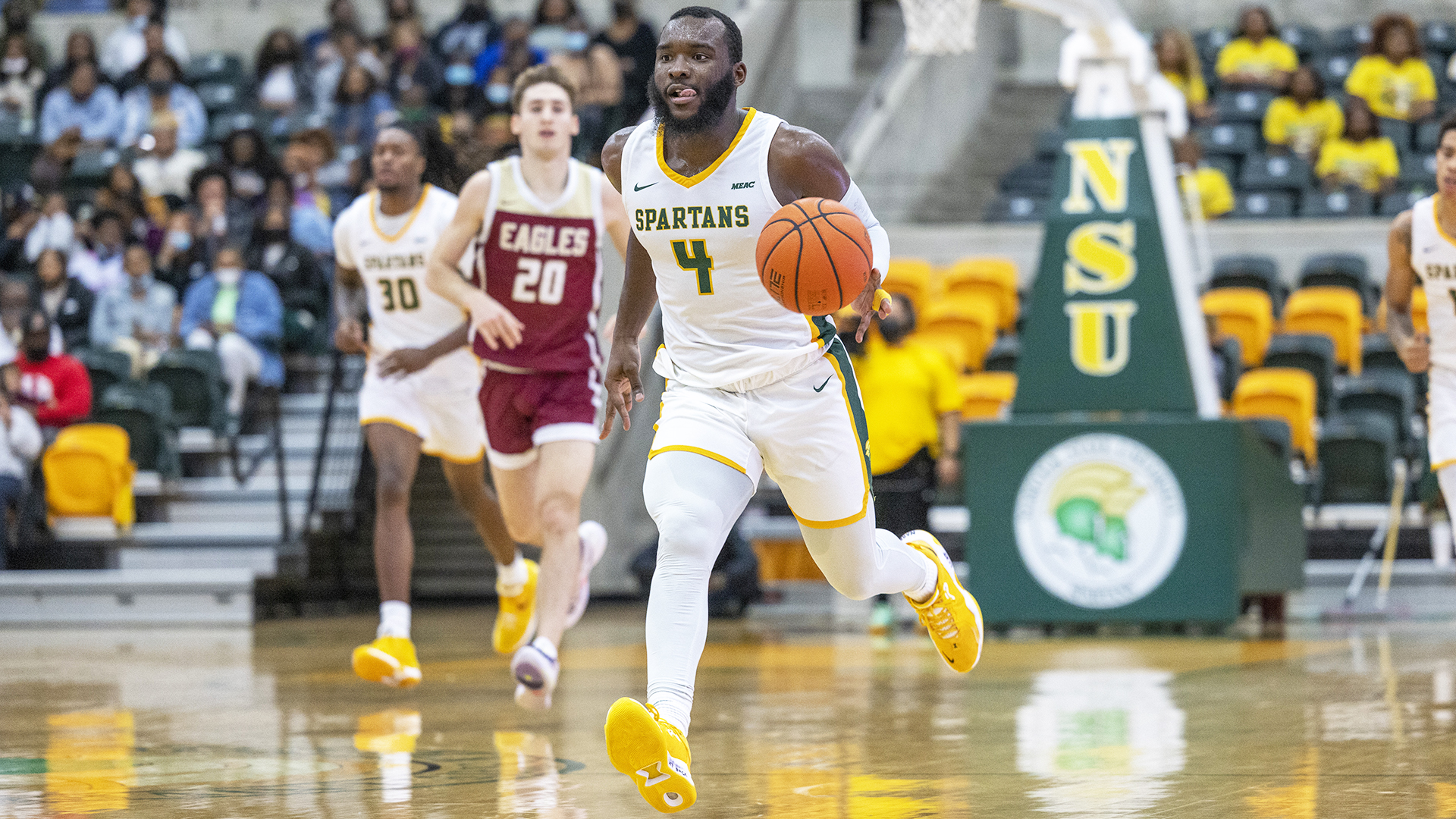 These teams have been opposites in results against the spread (ATS) this season. Morgan State enters this game with a 3-8 ATS record. They’re failing to cover by an average of 7.4 points per game. The Bears are also only covering in 28.6% of their road games this season.

Another key factor in this game is how frequently Norfolk State should be able to get to the line. They rank 21st in the NCAA in FTA/FGA, while Morgan State is putting their opponents at the line at one of the highest rates in the NCAA.

When you factor in where opponents are scoring points against each of these teams, Morgan State will likely have to rely on their three-point shot, while Norfolk State will see plenty of opportunities at the line. It’s an easy situation to project which offense will find more efficiency.

Another key here is the Spartans’ overall defense compared to the Bears’. Norfolk State has a viable defense for this conference, although they’ll struggle mightily against teams that can hit the three-point shot. Morgan State hasn’t found nearly as much success. They consistently put opponents on the free throw line, and they rank 320th and 279th in three-point and two-point percentage allowed, respectively.

Morgan State does have the potential to turn the ball over, as they rank in the top-20 in defensive turnover percentage. With that being said, they’ve struggled offensively with turnovers, and Norfolk State has the ability to capitalize on that. Furthermore, the Spartans will see plenty of offensive rebounding opportunities in this game, which they don’t allow defensively.

One key factor to note here is that Morgan State’s played a better schedule up until this point. With that being said, their only conference win was in overtime against South Carolina State, while they own losses to Coppin State and Howard. Norfolk State doesn’t necessarily own any elite wins throughout the season, but they have experience against Xavier and Wichita State this season.

I’m backing the team that has consistently been overlooked via Vegas this season. They have significantly more paths to victory, and both of these teams love pushing the pace. There will be plenty of opportunities to turn this into a double-digit game, and the -7.5 spread is a bit too close for how this game should end up.