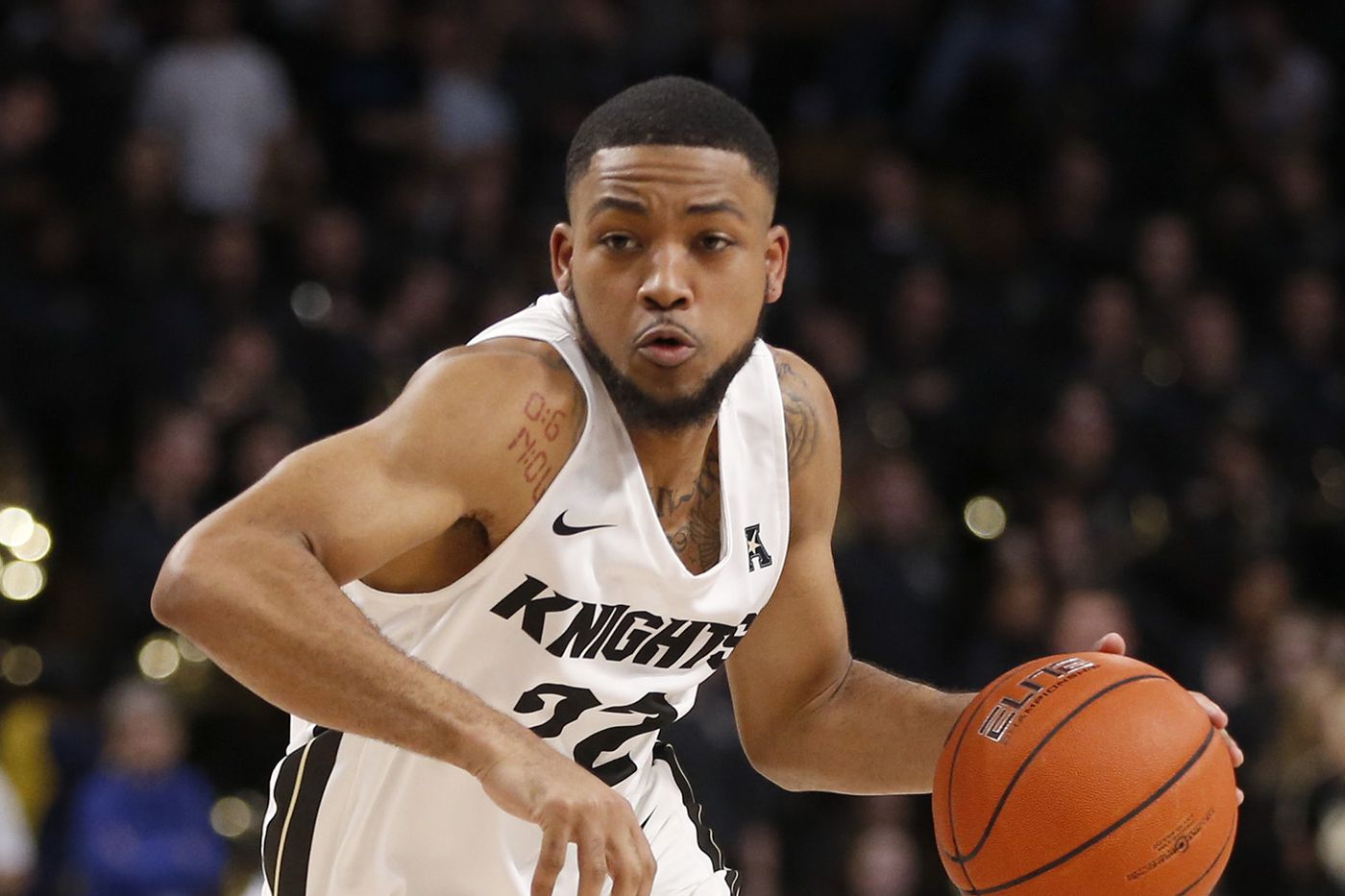 Central Florida hosts Houston in what will be the toughest conference game to date for both teams.  Houston currently sits atop the American Athletic Conference standings at 6-0, while UCF has had some early miscues and sits at 4-4.  Coaches Johnny Dawkins and Kelvin Sampson are no strangers to eachother's programs, and Sampson's Houston teams are 7-2 in the machup over the past five seasons.

On the surface it seems like Sampson's dominance over Dawkins should continue Saturday night, but there are a couple reasons I think UCF can compete for a chance to win.

The Cougars are still dominating the glass, and they also dominate the paint both offensively and defensively.  In fact, they rank first in all three of those categories in the AAC, per kenpom.  Houston hasn't skipped a beat even with significant injuries either.  While Houston has yet to lose a game without their injured stars Marcus Sasser and Tramon Mark, I think some negative regression is bound to catch up to them.

The Knights have had some truly questionable performances on the road this season, but they've been very good at home.  They have home wins over Michigan and Memphis, and a close loss to Oklahoma.  If this game was in Houston, I'd say a blowout Houston win would be feasible.  However, this game is in Orlando, and I expect UCF to give maximum effort.

Houston is a very talented team with pieces remaining from a Final Four run last season.  They have the potential to run the table in the AAC, but if they are to faulter and lose a game, this would be one of just a few key spots I could see it happening (the others being at SMU, at Wichita State, or the last game of the season at Memphis).

With the midseason injuries to Houston's orginal lineup I actually prefer UCF's backcourt trio of Darin Green, Darius Perry and Brandon Mahan.  Led by those three upperclassmen, UCF has the better three point shooting and free throw shooting percentages, as well as home court advantage.  I think they will need to rely on all three of those aspects to pull off a major upset, but I will gladly take the 7.5 points on the spread in what is hopefully a close and competitive game.  Be sure to check out BetKarma's free Odds Comparison Tool to easily find the best line available at any given moment!