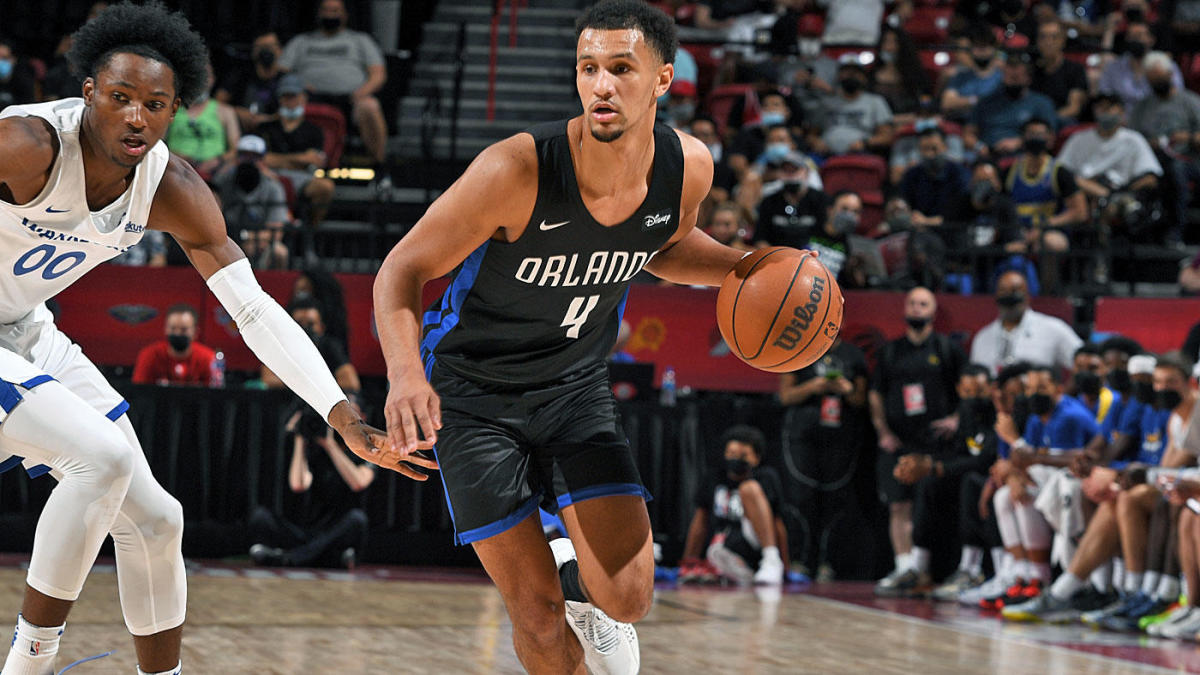 February’s been a mixed bag about halfway through. We haven’t replicated the elite success of January, but we’ve still won plenty of bets. At the moment, all of my NBA props are up +30.32 units on the year. Ultimately, we’ve bet 379.79 units (wow) and won 428.11. In this article, I’ll outline my favorite bet focusing on Jalen Suggs vs the Atlanta Hawks.

Suggs and the Orlando Magic will host the Hawks at the Amway Center in Orlando, Florida tonight. Both of these teams have struggled at times this season. Orlando’s one of the worst teams in the league, recording a 13-46 record thus far. Atlanta’s playing for playoffs (although it’s still relatively early in the season for playoff talk), ranking 10th in the East with a 27-30 record. The Hawks are currently -6 point favorites in a game set at 229 points tonight.

Suggs’ seen inconsistent minutes throughout the season for a variety of reasons. He’s heating up recently, though. Suggs’ scored 16 and 20 points in his last two games, playing 35 and 26 minutes in those contests. Most importantly, he’s averaging 14.5 field goal attempts, 4 three-point attempts, and 7 free throw attempts in those contests.

Suggs’ minutes aren’t his only inconsistencies, though. He’s played 29+ minutes in 19 games this season. He scored 15+ points in 10 of those 19 games. He’s topped out at 22 points in 35 minutes against the Los Angeles Lakers. Suggs also posted 14 points in three of those nine games that he missed the 15 point mark. Furthermore, he’s posted 16+ points in each of his last three games with 29+ minutes.

Atlanta’s been inconsistent against shooting guards recently. They held Caris LeVert to only 9 points in 28 minutes in their last game. Jaylen Brown split time at SG and SF, scoring 17 points in 38 minutes. With that being said, Derrick White only posted 14 points in that game, limiting their shooting guards at times. Prior to that, here are some numbers they’ve given up: Devin Vassell (20), Lance Stephenson (24), Chris Duarte (25), Jalen Brunson (22), Gary Trent Jr. (19, 31), Devin Booker (32), and Malik Monk (33). We can continue back more games, but I think that ridiculous list makes the point.

There is some concern with Suggs’ style of play in this matchup. Atlanta allows the second-highest field goal percentage (35.9%) in the NBA above the break this season. Although Suggs hasn’t been an elite shooter this season, over 85% of his three-point attempts have come above the break. He also attacks the paint, taking the majority of his shots in the restricted area. The Hawks have struggled in most areas this season, and they’ve been a below-average defense in the restricted area thus far.

Suggs is a risky play for a number of reasons. He’s an inefficient scorer at this point in his career. He could also see somewhat of limited minutes, as the Magic have consistently changed their rotation throughout the season. With that being said, Suggs is expected to get roughly 30 minutes in an elite matchup against Atlanta. He comes with plenty of scoring potential, and getting this line at +100 odds is way too good to pass up.