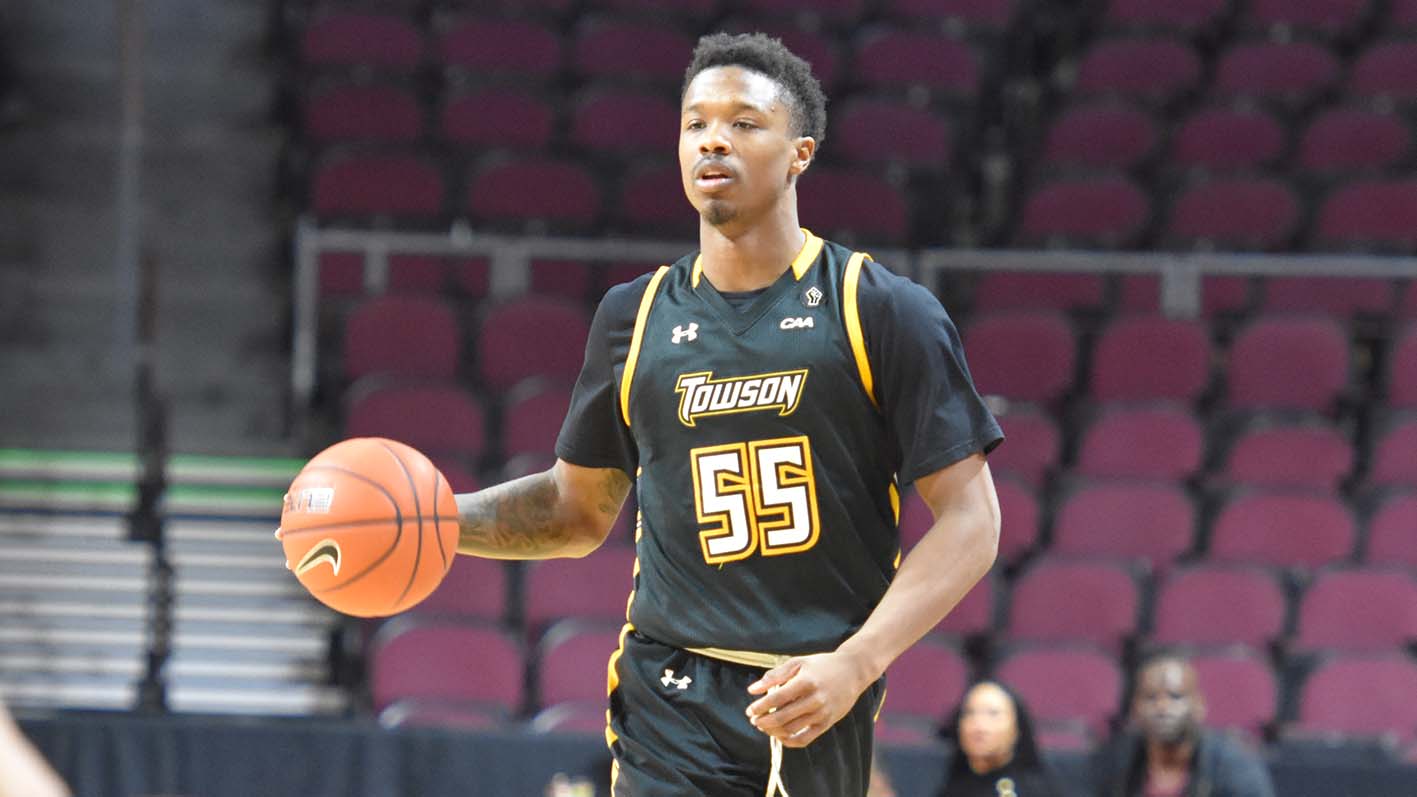 The Towson Tigers will host the James Madison Dukes at the SECU Arena in Towson, Maryland tonight. Both teams have found varying amounts of success throughout the 2021-22 season. Towson boasts a 21-7 record, currently sitting in second in the Colonial Athletic Association (CAA) with a 12-3 conference record. James Madison owns a 15-12 record, but they rank seventh in the CAA with a 6-10 conference record. KenPom currently has the Tigers tying with UNC Wilmington and Hofstra for the conference title, while the Dukes are projected to finish seventh. Below, I’ll outline my favorite bet for the James Madison vs Towson game.

Towson’s the team to beat in the CAA this season. They currently lead the lead in offensive and defensive efficiency. They rank in the top-three of the conference in several other categories as well as leading in effective field goal percentage and steal percentage on defense. On the other side, James Madison’s featured an average conference offense with their biggest strength being their three-point ability. They also feature one of the worst defenses, though.

The style of this game is going to be extremely interesting. Both teams force their opponents to shoot threes. With that being said, neither team’s scored the majority of their points in conference play from behind the arc. Ultimately, James Madison’s shot slightly better from deep, although Towson’s featured a slightly better three-point defense. Essentially, this will likely end up being close to a wash. Ultimately, I don’t expect the three-ball to decide this game.

Instead, it will be what happens inside the arc that gives Towson a massive advantage. They’re shooting nearly 2% higher from inside the arc than James Madison this season. That isn’t the big story, though. Instead, the Dukes have given up a ridiculous 57.3% two-point percentage in conference play. For comparison, the Tigers are allowing opponents to shoot only 48.2% from that range.

Cam Holden, Charles Thompson, and Juwan Gray are three outstanding offensive rebounding options in the NCAA. Five of the Tigers’ seven most-used lineups use a combination of at least two of these three with a few lineups including each of the three. They should be able to attack the glass early and often, putting the Dukes’ defense in a tough position throughout the entire game.

It’s important to note that Holden and Thompson are also outstanding defensive rebounders with Gray ranking slightly behind them. This trio will be able to limit James Madison’s opportunity while creating extra possessions for Towson.

The Tigers also have a pair of outstanding senior guards that don’t turn the ball over. Their biggest mistakes have been self-inflicted throughout the season, as they’ve struggled with non-steal turnovers. With that being said, steals are one of James Madison’s biggest advantages in their games, and I don’t expect them to record many tonight.

I’m breaking this down into two different bets, as I don’t fully trust such a large number, although I do like it quite a bit. Instead, I’m opting to back Towson from the start to the finish of this game. The Tigers rank 49th in the NCAA in first-half margin, and it jumps to +4.8 at home this season. The Dukes haven’t been as successful, ranking 164th in first-half margin, and that dips to -1.8 on the road. We’re looking for an early lead for Towson and for them to hold throughout the game.