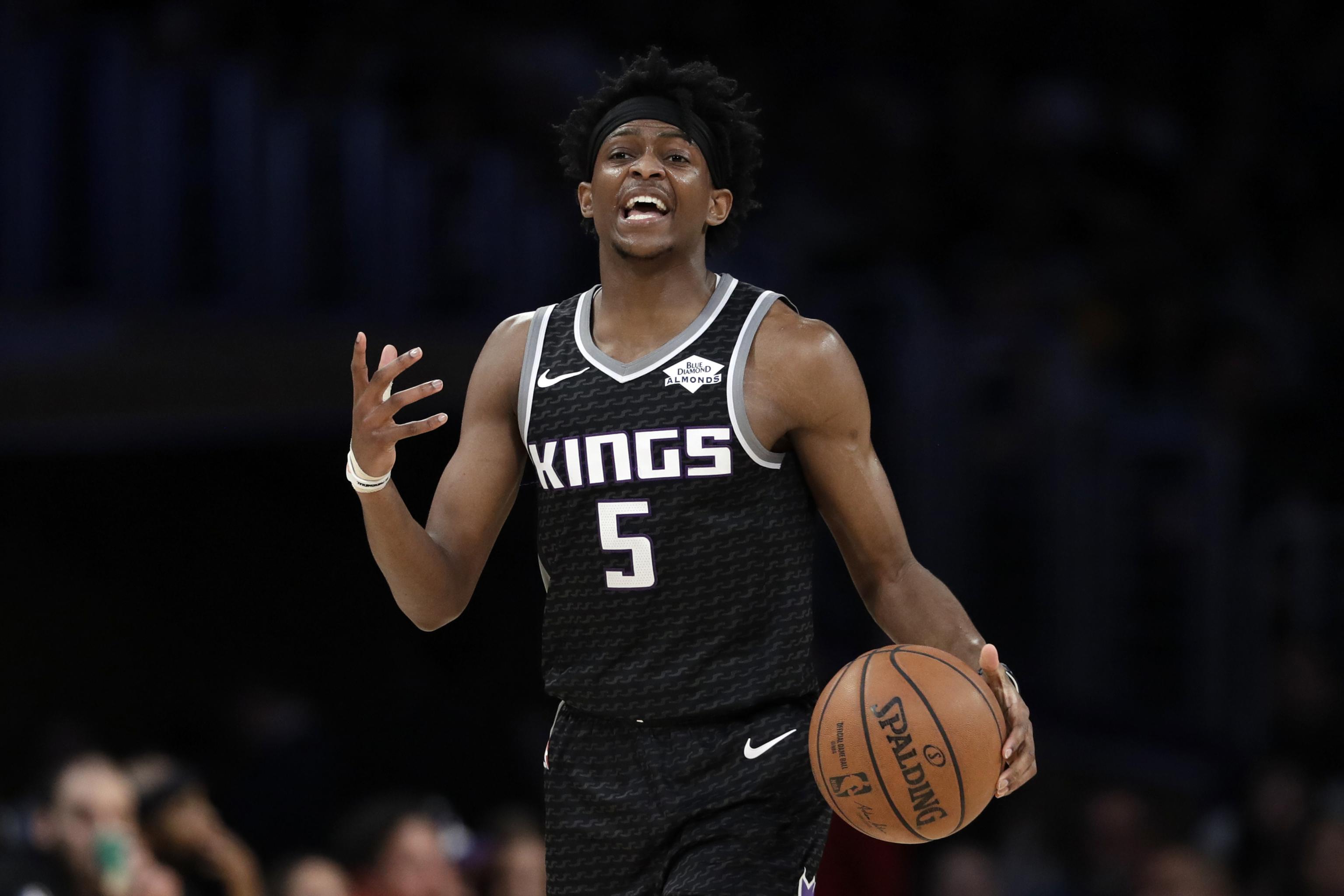 We’re coming off of a win with Jalen Suggs prior to the All-Star Break. It’s continued to be an incredible season, but it’s important to note that the All-Star Break could cause some complications early on. Teams will be well-rested and healthier (generally) than heading into the break. We may be looking to go a bit light on the number of bets posted for a few days, although I’ll always take what I believe is value. In this article, I’ll outline my favorite bet involving De’Aaron Fox vs the Denver Nuggets.

Fox and the Sacramento Kings will host the Nuggets at the Golden 1 Center in Sacramento, California tonight. Sacramento’s been one of the worst teams in the West, posting a 22-38 record thus far. They are significantly better at home, though. Denver’s found more success, recording a 33-25 record thus far. They’re currently ranked sixth in the West. The Nuggets are currently -4.5 point favorites in a game set at 232 points.

Fox was on an elite tear prior to the All-Star Break, scoring 25+ points in eight of his last nine games. He only missed that number in only 26 minutes against the Houston Rockets. In his last eight games with 30+ minutes, Fox is averaging 28 points on 20.8 field goal attempts, 4.1 three-point attempts, and 6.3 free throw attempts per game.

One of the biggest keys to Fox’s success is the absence of Tyrese Haliburton. The star guard was traded to the Indiana Pacers, and Fox has been an elite scoring option without Haliburton on the field. Fox is averaging 27 points per game in nine games without Haliburton this season. He’s scored 26+ points in seven of those nine games, and he’s only missed once when given 30+ minutes.

Fox is a player that is willing to take shots from anywhere on the court, although he’s significantly better inside the arc. He’s averaging 12 shot attempts per game in the paint (6 in RA, 6 non-RA) over his recent nine-game hot streak. Fox’s ability to drive should be featured against Denver, who’s allowing the highest field goal percentage (68.9%) in the NBA in the RA. They’re also allowing the fourth-highest percentage (44.6%) in the paint (non-RA). Essentially, Fox’s strengths play straight into the Nuggets’ weaknesses.

The Nuggets have seen mixed results in recent games against point guards. They’ve faced some of the league’s best, holding them somewhat in check while struggling against some others. Here are some of their recent performances: Stephen Curry (25), Cole Anthony (9), Fred VanVleet (25), Marcus Smart (22), and Kyrie Irving (27).

Fox’s taken on a massive role without Haliburton in the lineup. He gets a solid matchup against a softer Denver interior defense, and he should be able to consistently find shots around the basket in this game. He’ll continue to see plenty of volume, and it’s a bit surprising that we’re still getting these odds with Fox’s recent success.