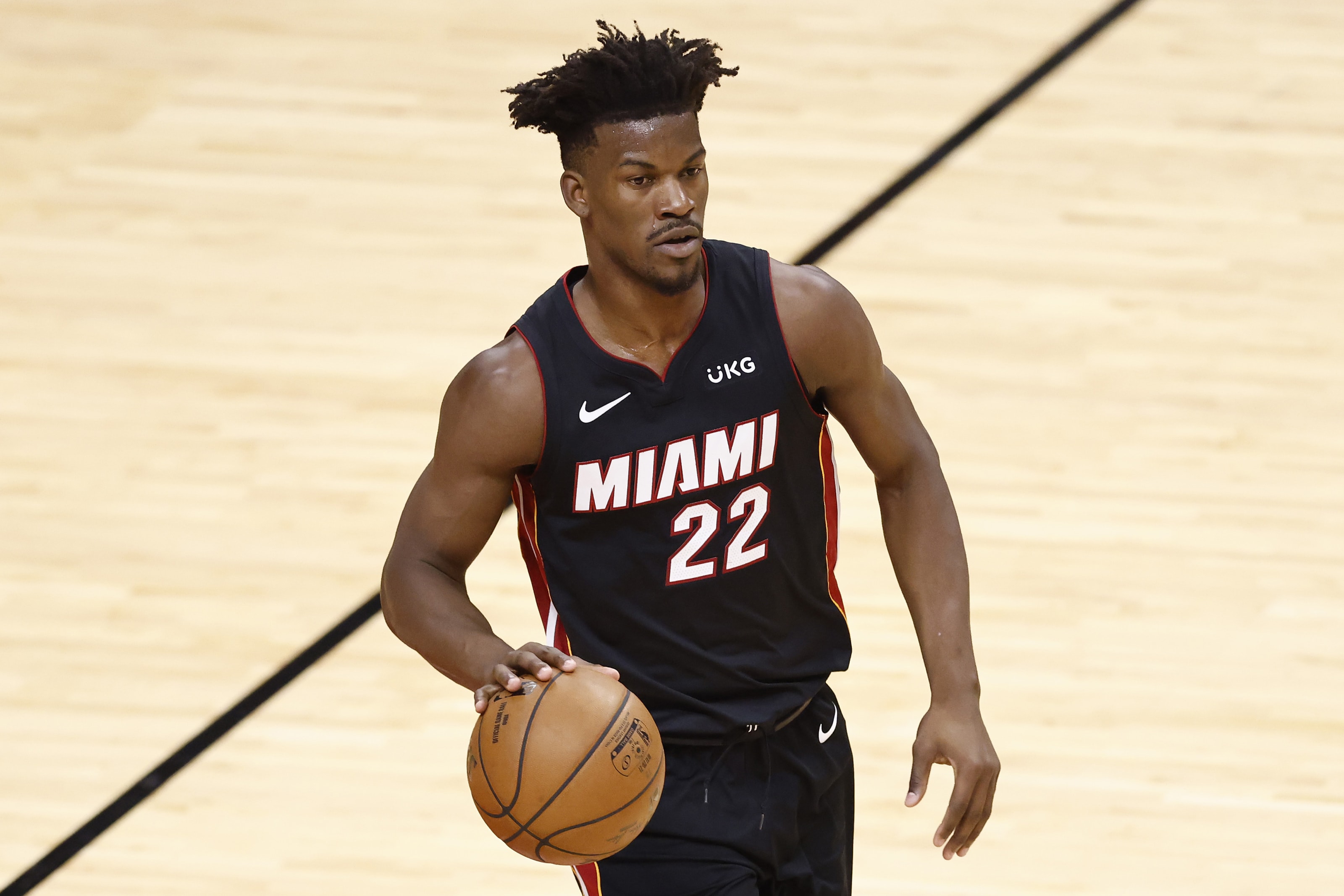 We’re coming off one of our most frustrating losses of the season. De’Aaron Fox missed the over on his points against the Denver Nuggets. He had a rematch against them in his next game and went over. Although it’s never fun to lose, it shows the process is still fine. This is a key overall, as I’ve had a slightly down February. With that being said, I’ve consistently been on the right side of closing line value (CLV) suggesting the process remains fine. In this article, I’ll outline my favorite bet surrounding Jimmy Butler vs the Chicago Bulls.

Butler and the Miami Heat will face off against Chicago at the FTX Arena in Miami, Florida. These are the best two teams in the East at the moment. The Heat lead the conference with a 40-21 record. They’ve looked elite at home, where they boast a 20-7 record this season. The Bulls are only one game behind them, posting a 39-22 record thus far. They’ve struggled a bit more on the road, recording a 15-13 record outside of Chicago. Miami’s currently a -4 point favorite in a game set at 224.5 points.

Butler’s seen mixed results in terms of assists throughout the season. Over his last 10 games, he’s posted anywhere from 2 to 12 assists. He posted 3 or fewer assists in 6 of those 10 games. With that being said, Butler’s been better at home, where he’s averaging 6.5 assists per game through 21 games.

This is an interesting matchup for Butler. Although he’ll technically be playing small forward from the majority of the game, he’ll act as the facilitator of the offense. According to Fantasy Pros, the Bulls have allowed below-average assists to small forwards. That doesn’t truly matter, though, as Chicago’s giving up 24.9 assists per game. This is roughly an average number.

This is a surprisingly low number for Butler’s assists tonight. It’s likely to go up at some point, and likely earlier in the day. Without Lowry, Butler will be the focal point of the offense. I’m slightly worried about him acting as a scorer against his former team, but that hasn’t been the way Butler’s played thus far. I trust him to find plenty of potential assists in this matchup.