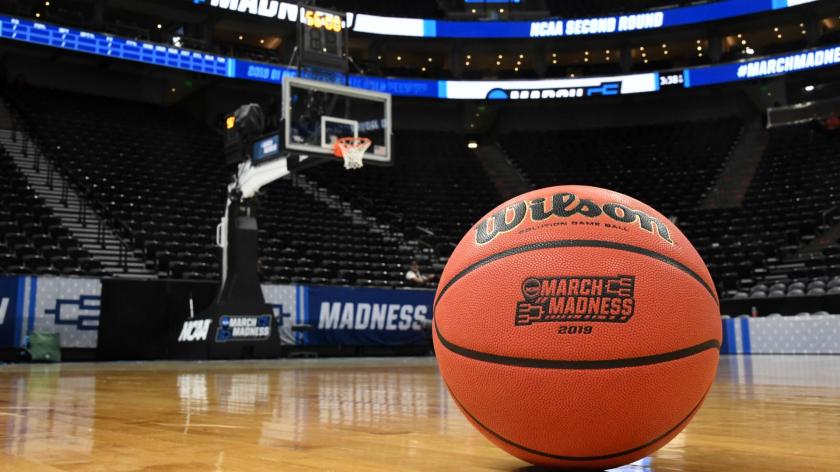 Get your futures bets in and keep track of them with BetKarma's new Bet Tracker! Connect your sports books and easily see and share all your wins, losses, and pending bets.

"Arch Madness" tips off Thursday, March 3 in Saint Louis.  The MVC has a long history of producing NCAA Tournament Cinderella teams including Final Four teams Loyola Chicago and Wichita State, and five total Sweet Sixteen teams since 2010.  This year there looks to be a handful of teams with the potential for magic in March.

Loyola Chicago (+130) is the defending champ, but hasn't been able to string together more than two wins in a row since mid January.  Junior Marquise Kennedy is set to return after missing the last eight games.  Perhaps Kennedy is the spark the Ramblers need to make a run.

Northern Iowa (+490) is this year's 1-seed and are led by the conference player of the year AJ Green.  Green missed most of last season due to injury and came back with a vengeance this year.  UNI and Loyola are set to meet each other in the semi-finals if they win their first games.  I think the team that will be waiting for them in the finals is Missouri State.

Missouri State (+490) is my bet to win the MVC.  On the 'easier' side of the bracket, MO State's path to the finals is gauranteed to include matchups against two teams they have already beaten twice.  I am not a believer in the old phrase "it's hard to beat a team three times" - I actually think the opposite is true.  The Bears have two true stars in upperclassmen Isiaih Mosely and Gaige Prim.  With that star power and a somewhat favorable draw in the bracket, I love the nearly 5 to 1 odds here.

The ASUN conference tournament actually started on Tuesday.  With the quarterfinals on Thursday, semis on Saturday, and finals next Tuesday, this tournament is pretty spaced out.  There was really only one team I had my eye on for this one, and it happens to be the favorite.

Liberty surprisingly lost two home games this season after going three seasons with only one total home loss in that span.  The Flames' elite home court advantage is key in this tournament taking place at campus sites, where Liberty would be host in every game except for a potential championship matchup against Jacksonville State.

Iona (-143) has dominated the MAAC tournament for the past decade.  Coach Tim Cluess won the conference tournament 5 times for auto bids and took Iona to six NCAA Tournaments since 2011.  When he retired his shoes were certainly filled, as Hall of Famer Rick Pitino stepped in and won the auto bid last year.  Regardless of his questionable personal history, Pitino is in my opinion the best basketball coach on the planet.  The guy just wins championships - whether it be at Louisville, in Greece, or last year in the MAAC tournament with Iona.  Pitino assembled talented transfers from higher level programs like SMU, Louisville and Tulsa to pair with some returning experience.  The result was this year's Gaels being even better than last year.  Iona's resume includes neutral site wins over Alabama and Liberty, and a MAAC regular season championship already locked up with two games yet to play.  Iona will be the top seed and I expect them to win the tournament and punch their ticket to the big dance.