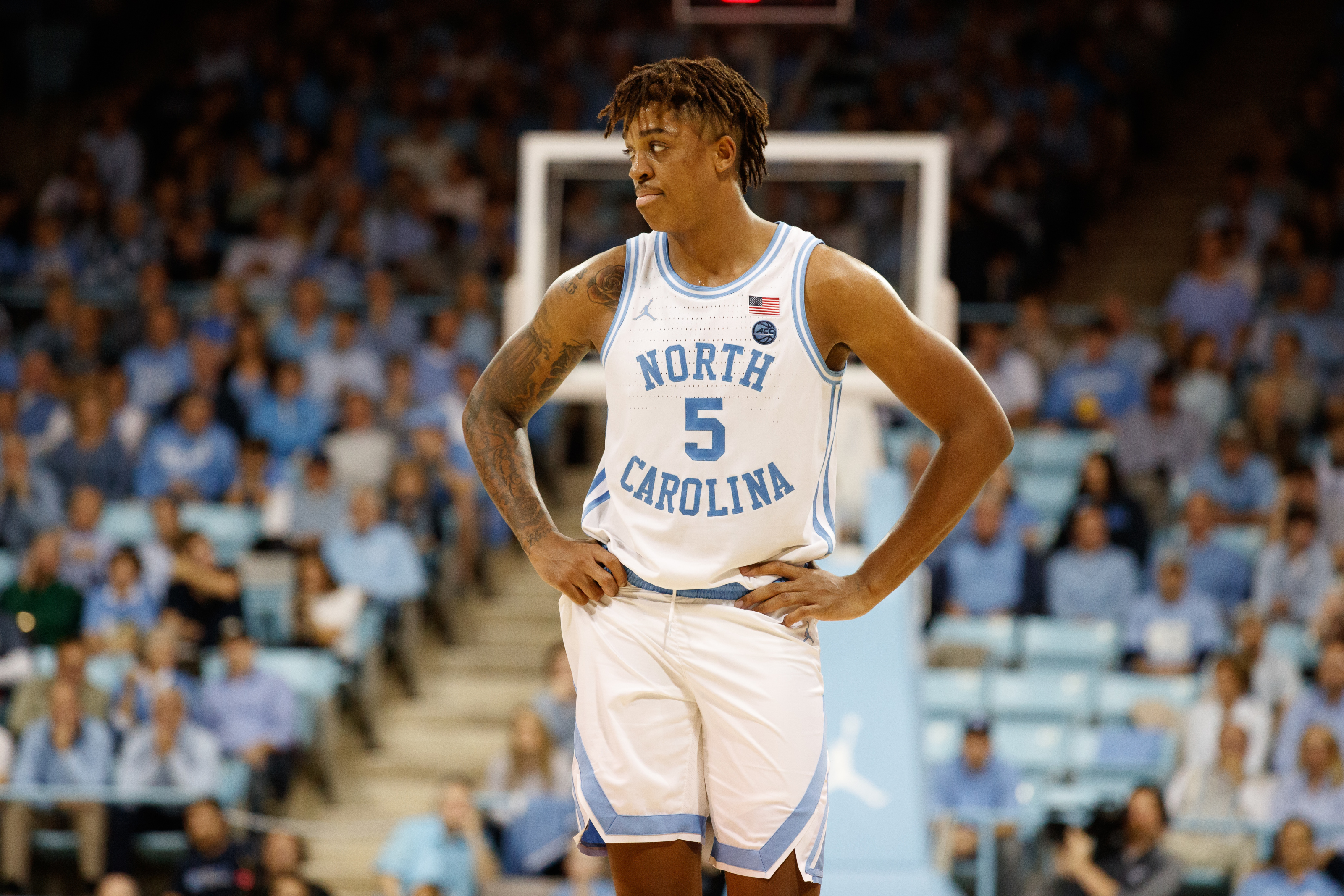 The Virginia Cavaliers and North Carolina (UNC) Tar Heels will travel to the Barclays Center in Brooklyn, New York for an ACC Tournament matchup. Virginia’s coming off of a 51-50 win against Louisville in their first tournament game. North Carolina was awarded the double-bye, meaning this will be their first conference tournament game. Overall, UNC is ranked third in the ACC, as they finished with a 15-5 record. This tied Notre Dame, but the Tar Heels were awarded the third seed rather than the second. Virginia finished sixth in the ACC with a 12-8 conference record. It’s important to note that North Carolina sits significantly higher than Virginia in KenPom’s adjusted efficiency margin for the season. In this article, I’ll outline my favorite bet for Virginia vs UNC.

These aren’t two great against the spread (ATS) teams. UNC enters this game with a 15-15-1 ATS record, while Virginia’s sits at 16-15. With that being said, the Tar Heels have caught fire late in the season. They’re covered in five of their last seven games, including each of their last three. Over that span, they boast a 23-point win over Duke as +11 point underdogs. The Cavaliers are in an interesting spot, covering in seven of their last 10 games, although they’ve failed to cover in two of their last three.

A major key to this game is the recent hot streak for North Carolina. They were hovering around the bubble without many great wins 18 games into the season. Over that span, they owned a 12-6 record with their only good win being against Michigan at home. UNC then won six of their next seven games with their only loss being against Duke, although it was in Chapel Hill. Still, they were hovering around the bubble, specifically after a home loss to Pittsburgh.

If the season were to end after that loss, the Tar Heels likely would’ve been left out of March Madness. They had several games that they couldn’t lose after that, and they’ve gone on a five-game win streak. Over that span, they boast road wins over Virginia Tech and Duke.

North Carolina isn’t on the bubble any longer, as they’re firmly in the Big Dance at this point. With that being said, they can continue to improve their seeding with wins in the ACC Tournament. More importantly, a loss to a team like Virginia could hurt their seeding, so there is still plenty of play for at this point in the season.

There is one key way to attack both of these defenses. Both teams have struggled to defend the arc, ranking outside of the top-100 in the NCAA in 3P% defense. They’ve both been significantly worse in ACC play as well.

The key difference between the offenses is that North Carolina can stretch the court. The Tar Heels have four key players who shoot the ball 38% or better from beyond the arc. Brady Manek, RJ Davis, and Leaky Black are all shooting 40% or better during conference play as well. Kerwin Walton is getting some time off of the bench, and while he hasn’t been an elite three-point shooter this season, he shot 42% from beyond the arc a year ago.

The only true threat for Virginia beyond the arc is Kihei Clark, who’s shooting 36.2% on the season. The only other true shooter for the Cavaliers is Armaan Franklin. He’s only shooting 26.6% from deep this season, but he shot 42.4% from beyond the arc for Indiana last season. Overall, this isn’t a team that can stretch the floor.

Another massive edge for UNC will be offensive rebounds. They’ve performed well on the offensive glass, while Virginia's struggled on the defensive glass. Another key factor with rebounds is that the Tar Heels allow the second-lowest offensive rebounding percentage to their opponents, which is something Virginia relies on for success.

These second-chance opportunities will be key. I don’t expect Virginia to be able to force many turnovers, as UNC has two outstanding ball-handlers in their offense. I already give North Carolina the offensive edge, and they should see more possessions throughout this game. Their elite free throw shooting can help solidify this win down the stretch.