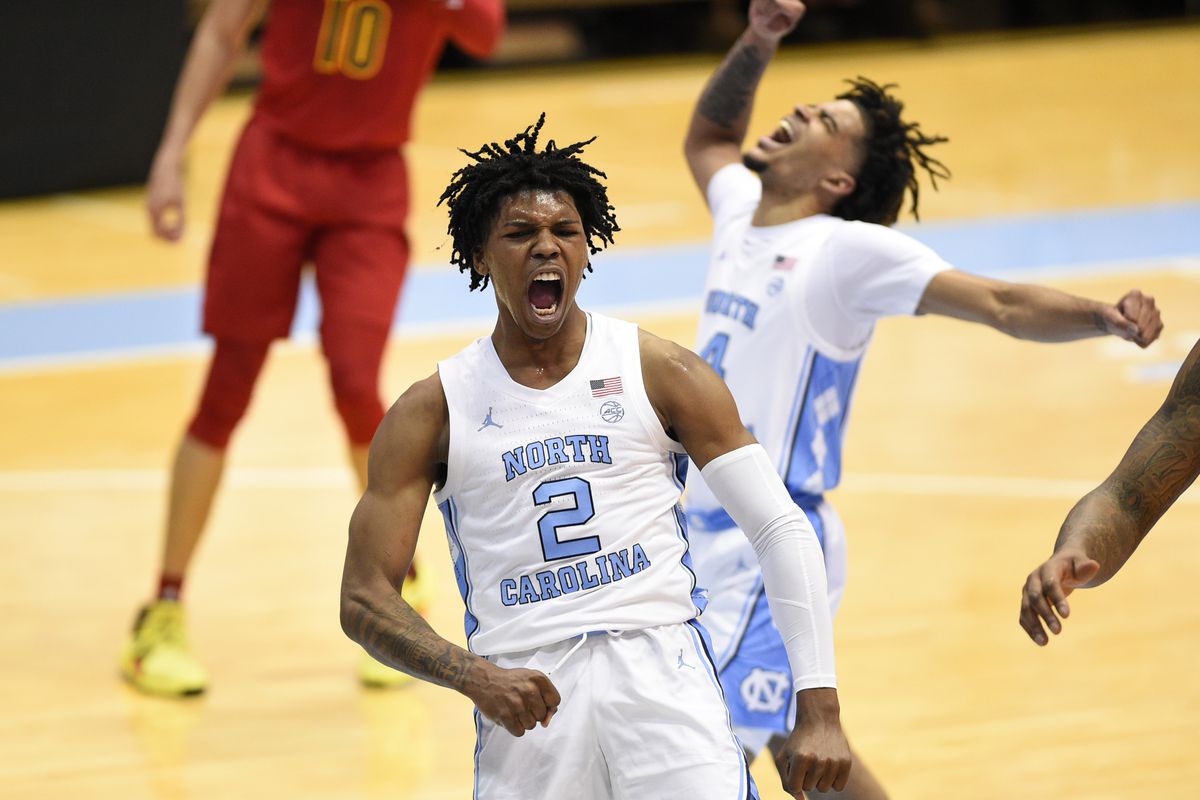 The Marquette Golden Eagles and North Carolina (UNC) Tar Heels will travel to the Dickies Arena in Fort Worth, Texas for a first-round matchup in the NCAA Tournament. North Carolina made a run deep in the season, finishing second in the ACC. Marquette, on the other hand, struggled late in the season, finishing only sixth in the Big East. They’ve lost 6 of their last 10 games, including the first round of the Big East conference tournament. The Tar Heels ended the regular season on a five-game win streak before making someone of a deep run in the ACC conference tournament, although they only won one game. In this article, I’ll outline my favorite bet for Marquette vs UNC.

These are two teams that haven’t looked elite against the spread (ATS) throughout the season. North Carolina enters this game with a 16-16-1 ATS record. They’re failing to cover by an average of -0.7 points per game. With that being said, they’ve covered in 4 of their last 5 games.

Marquette’s found slightly more success ATS this season. They boast a 16-14-1 ATS record, covering by an average of 2.5 points per game. The Golden Eagles have struggled drastically in recent games, though, covering in only 1 of their last 7 games.

There are several aspects to this game that I believe will help North Carolina, but we’ll get into the actual metrics a bit later in this article. The one major key that I believe will be the difference between a win and a loss is roster construction.

North Carolina’s essentially running their five starters throughout their entire games. They have five players averaging 68.5% of the minutes or more this season. In UNC’s most recent win against Duke, their bench only saw 10 minutes. Armando Bacot, who was in foul trouble early in the game, played the least amount of minutes for their starters at 30. The Tar Heels boast a rotation that may not make a deeper run into the tournament, but they’re set up extremely well for the early rounds.

Marquette’s built slightly differently than North Carolina. Justin Lewis, Darryl Morsell, and Tyler Kolek are locked into bigger minutes. They’ve each played 70% or more of the minutes this season. Their rotation is open after that trio, though. Everyone else’s seen 51% or fewer of the minutes thus far. In their Big East conference game, the Golden Eagles had 10 players see 10+ minutes.

The key aspect of this short rotation is that North Carolina’s last game was nearly a week ago. Although they didn’t necessarily need to get healthier, they could use the rest. With plenty of time to rest their bodies, the Tar Heels will have elite minutes on the floor, specifically for the first round of the tournament.

The other edge the Tar Heels will have is at the line. They’re one of the best free throw shooting teams in the NCAA, shooting 77.2% from the line this season. Marquette’s performed well from the line, although they’re only shooting 74.7% this season.

The biggest difference is how often each team will be at the line. Marquette struggles to draw fouls, and North Carolina puts their opponents at the line at the 10th-lowest rate in the NCAA. Although the Tar Heels aren’t elite at getting to the line, they’re slightly better than the Golden Eagles in that aspect. Marquette’s also struggled significantly more with fouls, which should result in more easy points for UNC.

There is one aspect to this game that I’m extremely worried about - three-point shooting. UNC’s struggled to defend the arc throughout the season, as it’s been a major weakness for them. Marquette loves shooting from deep, and they’ve performed extremely well in that area throughout the season. With the ability to gameplan throughout the week, I’m expecting North Carolina to attack the arc with more aggression, forcing Marquette into contested threes or drives.

When dealing with March Madness, I tend to lean toward the better team, specifically with low spreads. The Tar Heels have several ways they can win this game, specifically through second-chance points. I’m backing one of the hottest teams in the NCAA against a team that’s struggled to close out the season on Thursday.