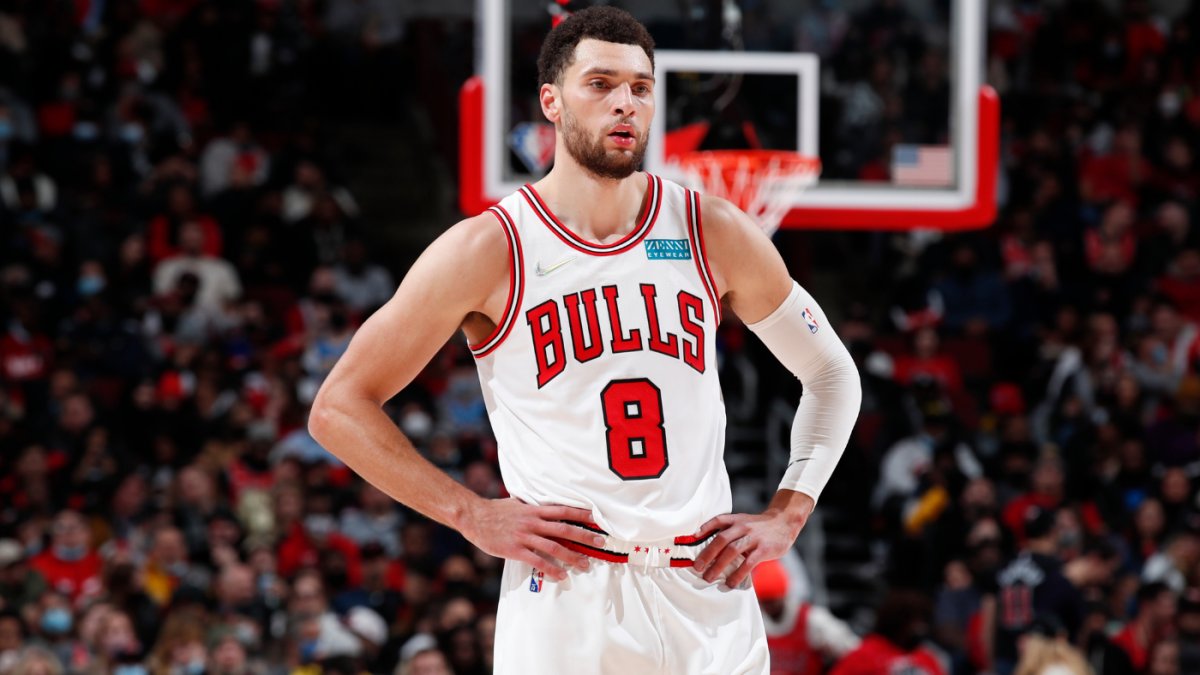 We’re coming off of a great win early in March with Shai Gilgeous-Alexander hitting the over on his points. We continue to get closing line value (CLV) more often than not, as we’re been heating back up in the month of March. With that being said, this has been a crazy month for the NBA with players consistently getting hurt or being rested. Generally, that doesn’t hurt over bets, which is what I often make. In this article, I’ll outline my favorite bet involving Zach LaVine vs the Milwaukee Bucks.

LaVine and the Chicago Bulls will be traveling to the Fiserv Forum in Milwaukee, Wisconsin for a matchup against the Bucks tonight. These are two teams that are on opposite tracks at the moment. The Bulls currently rank fifth in the East, although they’re 3-7 over their last 10 games. The Bucks boast an 8-2 record over their last 10 games, and they are tied for second in the East. Milwaukee’s currently a -7 point favorite in a game set at 234.5 points tonight.

Furthermore, LaVine’s been a slightly better scorer on the road this season. Through 30 road games, he’s averaging 25.9 points per game. He’s also shooting over 40% from deep outside of Chicago this season.

LaVine gets an extremely interesting matchup against the Milwaukee Bucks tonight. According to FantasyPros, the Bucks are allowing the eighth-most points per game (24.3) to shooting guards over their last 7 games. More importantly, they’re giving up 4.77 three-pointers per game over that span, which is the highest in the NBA.

The Bucks are allowing a league-high 31.7 three-point attempts above the break per game this season. They’re also below average defending them, allowing opponents to shoot 35% from that zone. Milwaukee isn’t giving up many shots in the restricted area, but they’re also slightly below average (65.9%) in that area as well.

The Bulls are starting to slide in the standings, and LaVine will need to start to completely take over games a bit more. He’s consistently found the over in recent games, and he should continue to find tremendous volume for Chicago. He’s been better on the road as well, and the odds are set surprisingly close for this total.