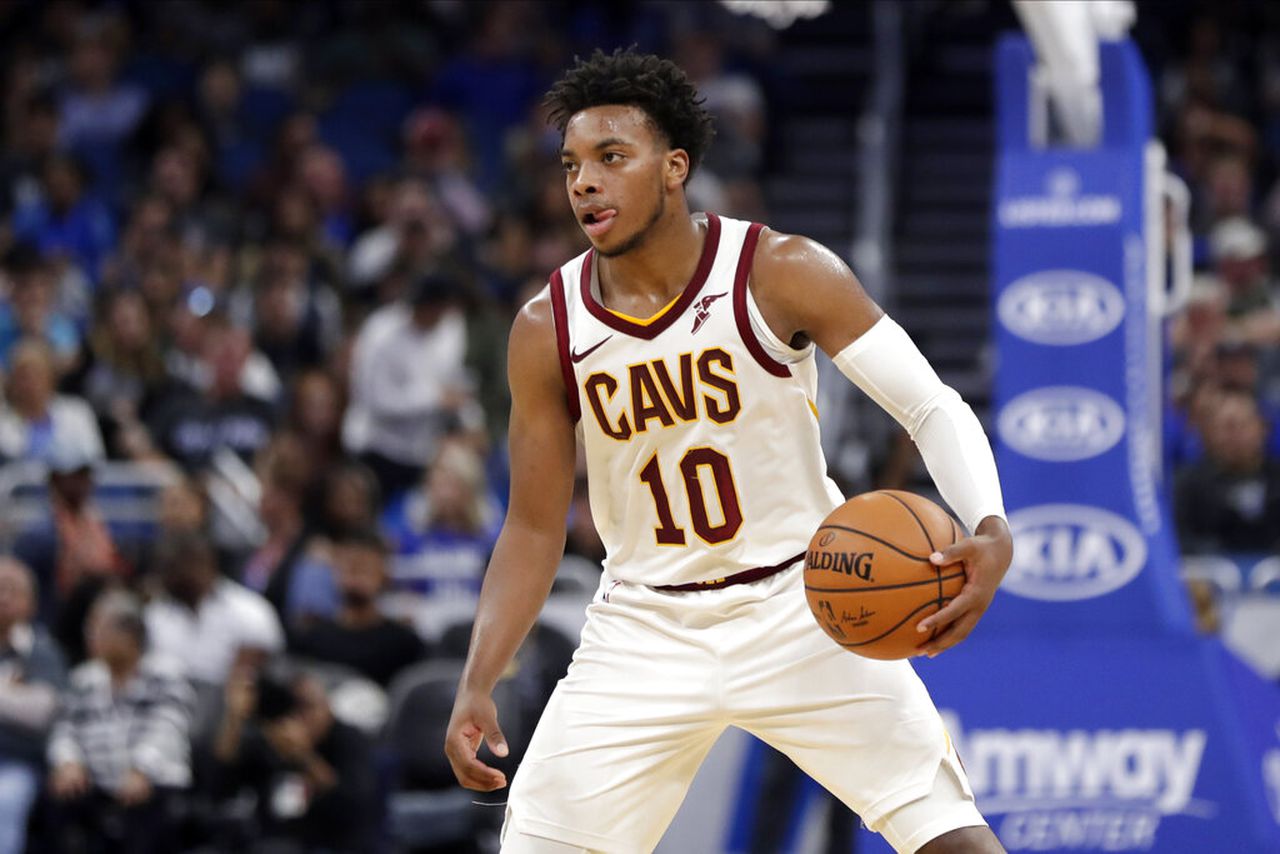 We’re coming off of a heartbreaking loss with Miles Bridges assists at plus money. We bet Bridges o4.5 assists (+126) against the Utah Jazz the other night. He ended the first half with three assists, but he finished the game with only four. These tough losses have been coming around more often late in the season, but we’ve fully gotten back on track in the month of March. After a less-than-elite February, we’ve turned the corner as the season is nearing an end, and we’re looking to continue that success tonight. In this article, I’ll break down my favorite bet involving Darius Garland vs the Orlando Magic.

Garland and the Cleveland Cavaliers will host Orlando at the Rocket Mortgage FieldHouse in Cleveland, Ohio. This game quietly has quite a bit of impact on the future. The Cavs are vying for increased seeding, as they’re only two games behind the Chicago Bulls for the five seed in the East. The Magic, on the other hand, are tied with the worst record in the NBA. They’re currently tied with the Detroit Pistons and Houston Rockets. Although the draft lottery is different at this point, it’d be great for Orlando to solidify their place for a top draft pick. The Cavs are -9.5 point favorites in a game set at 215.5 points tonight.

Garland’s caught fire for quite some time late in the season as well. He’s posted 25+ points in 3 of his last 5 games, missing once with 24 points. Garland’s also averaging 26.3 points per game over his last 16 contests. Over that span, he’s averaging 20 field goal attempts, 6.5 three-point attempts, and 6.3 free throw attempts per game. He posted 25+ points in 10 of those 16 games as well, ending a trio of games with 24 points.

Garland’s proven to be a versatile scorer throughout the season, although he’s been attacking the rim on a more consistent basis over his last 15 games. Although Orlando’s a solid defense in the restricted area, they foul at one of the highest rates in the NBA. Garland’s shown the ability to get to the line in recent games, and his elite free throw percentage suggests these will be free points throughout the game.

The young guard is also taking quite a few three-pointers on a nightly basis. Over their last 7 games, the Magic are giving up the most 3-pointers per game to opposing point guards. Garland isn’t a player who is always hitting from deep, as he’s recorded two or fewer 3PMs in each of his last six games. With that being said, he’s continuing to take shots, and he should get easier looks against Orlando. Their struggles to defend the arc only add to Garldand’s potential ceiling.

Narratives are relatively important in this game as well. The Cavs are fighting for playoff seeding, and they absolutely need to win. In these types of games, the best players generally take over, which is a major reason Garland’s been performing well recently.

That isn’t the only narrative we can look at, though. Garland also ranks second via Vegas in Most Improved Player voting with Ja Morant as the clear favorite. Still, Morant’s missed quite some time, and Garland could make this race a bit closer with a few big games to end the season. Although it isn’t likely, there is a chance this award becomes a conversation, and that could be in the back of Garland’s mind.

Generally, I don’t like to bank on narratives, but these are just add ons. If both teams were out of the playoff or award races, I’d still bet this on Garland. The matchup is too good to pass up, and the added motivation is just a cherry on top.