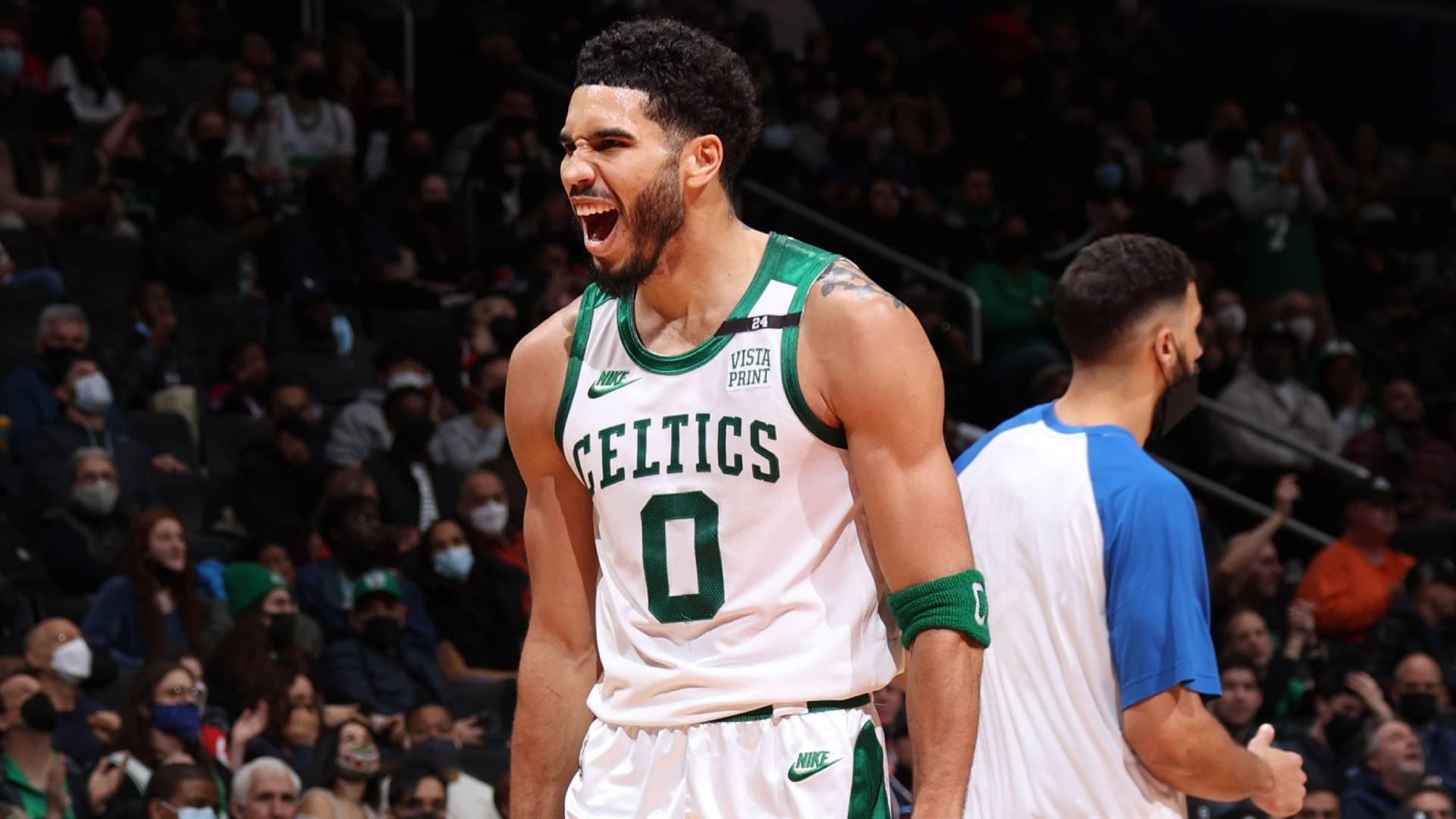 BetKarma has announced a new Bet Tracker that aligns all your picks from Sportsbooks right to the website. Now is the perfect time to try that out. Remember to always shop for the best lines possible, using the BetKarma Props Comparison and Odds Comparison pages. If you aren’t sure which sportsbooks are available in your state, check out our Where to Bet page. Get access to our proprietary sports betting prediction models, such as our Prop Predictor by signing up here. We have three young players in the midst of career years to consider for our NBA prop bets tonight. Let’s get started with the red hot Jayson Tatum vs Miami Heat.

What a second half turnaround for Jayson Tatum and his Boston Celtics. Over his last 12 games, Tatum is averaging 33.7 points per game on 53.9 percent shooting. The Celtics have won 11 of those 12 games. Meanwhile little has gone right for the Miami Heat since their team altercation last week. The team has lost four of five and has allowed 110.4 points per game in that span. The only win was against the hapless Sacramento Kings. With Tatum playing the best basketball of his career, let’s take him over 27.5 points against a struggling Heat team. 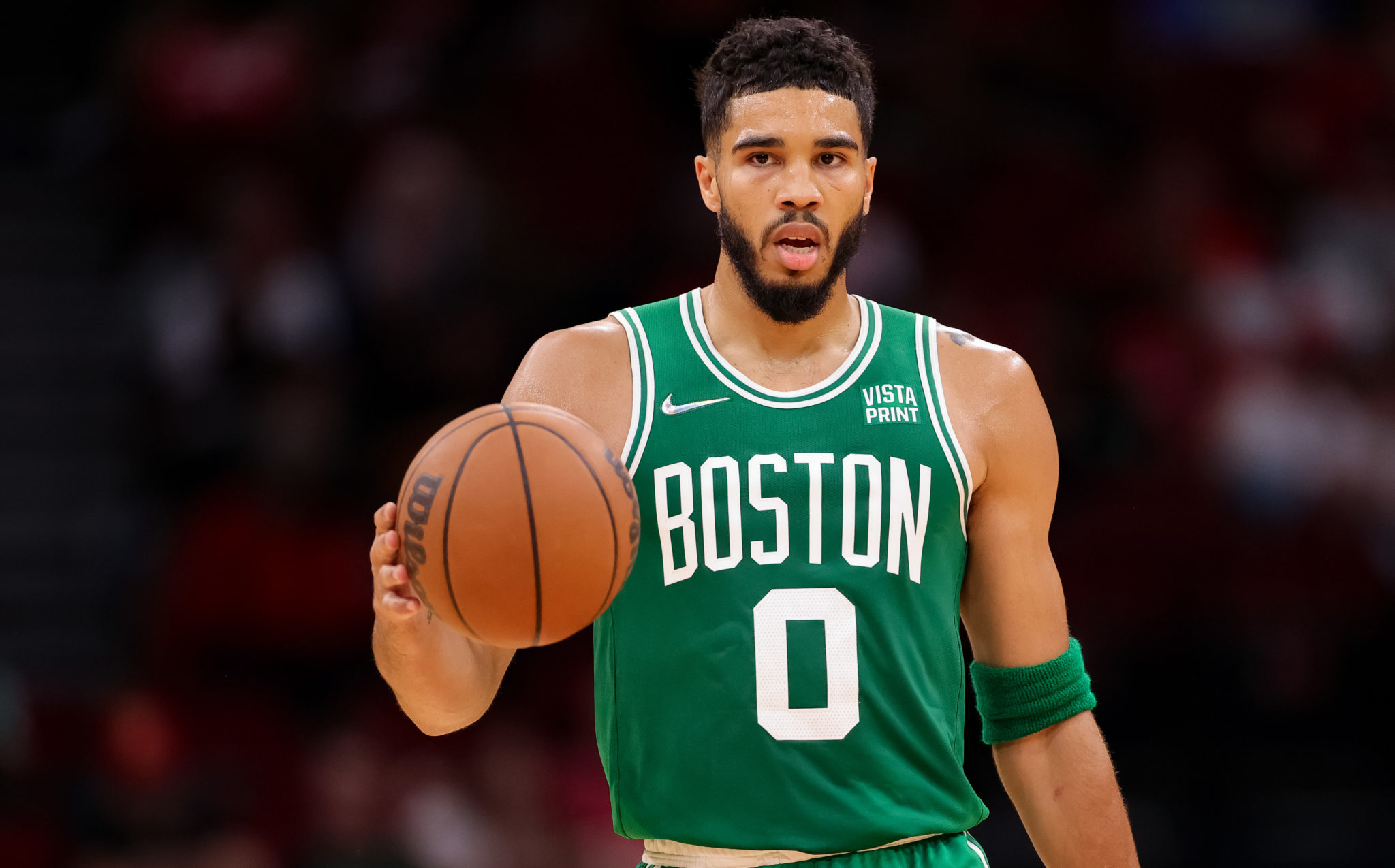 LaMelo Ball has his Hornets playing well as they look to clinch a spot in the play-in tournament tonight. Ball had 32 points on 13 of 23 shooting a week ago against this Knicks team. The 20-year old has been at 21 points or more in each of his last four games. We’ve already seen Ball loves the limelight and an opportunity to finish off the Knicks season at the Garden might be on his mind. Ball spoiled Kyrie Irving’s home debut on Sunday by putting up 33 points to shock the Brooklyn Nets. I see Ball trying to put on a show in the World’s Most Famous Arena tonight.

We talked about it last week but motivation is a huge factor in these prop bets down the stretch of the regular season. RJ Barrett has made it clear his goal for the season is to average at least 20 points a game. He’s currently right at 20.0 so he needs to keep up his recent surge to not dip under with six games left of the Knicks season. Since returning from a four game absence in late February due to injury, Barrett has been on a tear, averaging 25.8 points per game on 21.1 field goal attempts per game. While the efficiency is still not there (40.7 percent from the floor in that span), he has clearly leaped over Julius Randle as the No. 1 option in this offense. The Knicks may not have their wing depth tonight as Evan Fournier is questionable and Quentin Grimes is out so there should be even more shots to go around for Barrett.