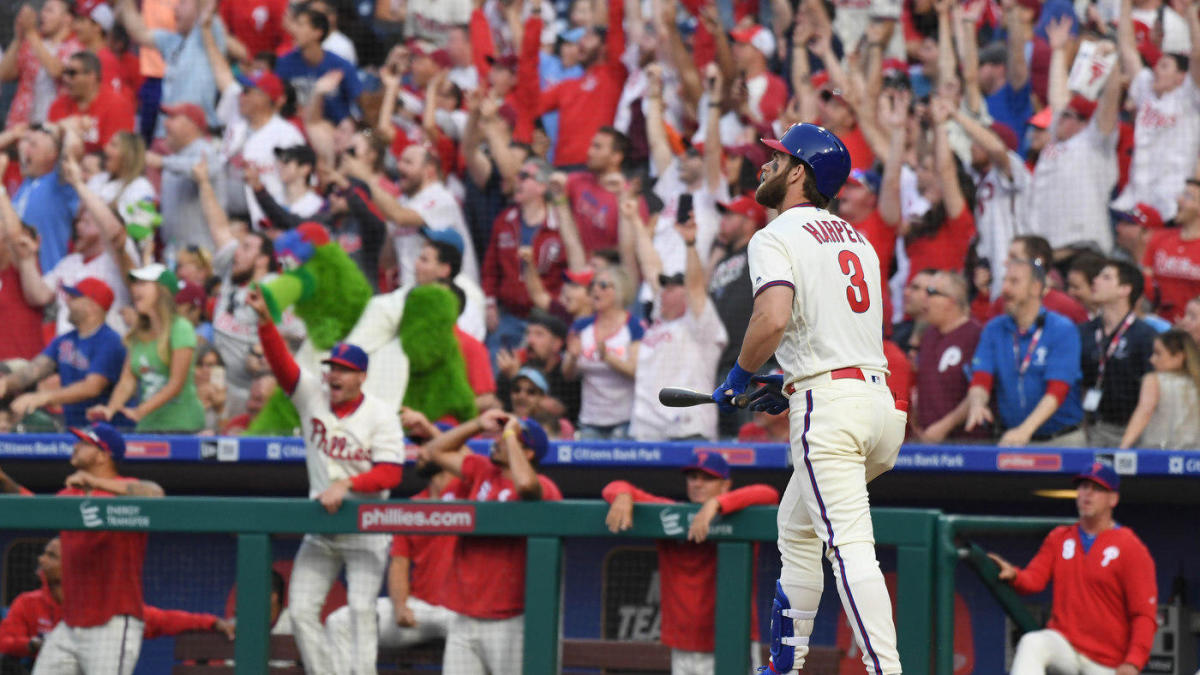 Saturday’s picks went 3-2. Cardinals put on four earned runs against Keller one being Paul DeJong homerun. The Giants’ starting pitcher Carlos Rodon had a stellar debut going five innings and only allowing three hits and striking out 12 batters. Miami’s Pablo Lopez followed suit allowing three hits in five innings but only struck out six. With those incredible starts the game total of under 7.5 was secured.

I am targeting a few heavy favorites along with an offensive juggernaut.

Oakland Athletics vs Philadelphia Phillies: Can we expect the A’s woes to continue?

Phillies are looking to sweep their first series of the season. In the first two games Oakland scored a total of 7 runs on 11 hits. On the other hand, Philly has put up 13 runs on 18 hits.

On the bump for Oakland, we have RHP Daulton Jefferies. Jefferies is entering his third season as a major league pitcher. He does not have much experience for a third-year starter. His career only consists of six games played. The limited data we do have on Jefferies shows he has low strikeout ability, control issues, and a 5.12 xFIP. He relies on his sinking fastball, however, Harper and Schwarber both have over .400 wOBA against that pitch.

Philadelphia will look to Zach Eflin to finish off the series. Last year Eflin had a 4.17 ERA and a 1.25 WHIP. He struggled more on the road where his ERA was 5.12 and showed more promise at home with his 3.02 ERA. Eflin was the second-best pitcher last year when it came to BB/9. The only pitcher better than his 1.36 BB/9 was Jacob deGrom with a 1.08.

These two offenses are day and night. Phillies batters are patient and hit the ball hard whereas Oakland’s offense strikes out a lot and does not walk much.

I expect the Phillies to get their sweep. I see Philadelphia run line at -115 but I think you can gain some more value on the run line for F5. I do not see why the Phillies cannot pounce on Jefferies who does not have much experience. That on top of a +125-price sign me up!

Baltimore Orioles vs Tampa Bay Rays: What can we expect from Kluber?

The Tampa Bay Rays went ahead and signed Corey Kluber to a one-year deal that guaranteed at least $8M. Last season Kluber played with division rivals, New York Yankees. Kluber sustained a 3.83 ERA in his sixteen games last year. He is a split pitcher. He has seen more success against left-handed batters allowing a miniscule .538 OPS as opposed to his .813 against righties. All eight of his homeruns came from right-handed batters last year.

Baltimore will be starting RHP Tyler Wells. Last year Wells saw success against Tampa Bay. Playing against the Rays four times with a 3.00 ERA, allowing four hits, 12 k’s, and a .182 OBA. Wells has good control and can generate strikeouts, but the concerns lie with two things, his 53% flyball rate and 43% hard hit percentage. Wells go to pitch is the fastball but that will have to change against a Rays team that was top ten against fastballs last year.

I cannot get away from the fact that in the last 21 games against Baltimore Tampa Bay has only lost once. Baltimore can get leads but their bullpen frequently gives them back.

Tampa Bay’s win rate in last 21 games is 95%. Compare it to their current moneyline -210 and you get a implied probability of 67%. I’ll let you think if a 28% edge is sustainable, but for now all these numbers point to another confident Rays victory.

Houston Astros vs Los Angeles Angels: Will Houston continue their dominance against southpaws?

Houston poured on 14 hits and six homeruns consisting of 13 runs Friday night. Kyle Tucker went 2-5 but no worries because those two hits were homeruns. Houston put up eight runs in the 7th inning and I believe that tells you of the Angel’s bullpen problems.

Los Angeles will be starting LHP Jose Suarez. Last season, Suarez did better than expected against Houston. In two games, Suarez held a 1.86 ERA only allowing two earned runs, eight k’s, and a .229 OBA. He had a 8.5% walk rate and 44.7% hard hit percentage. He severely struggled against left-handed batters. Against lefties he allowed a .394 OBP and a .959 OPS. Against righties he allowed a .274 OBP and a .595 OPS. You can fully expect Houston to play as many lefties as they have available.

Houston was one of the best offenses against LHP last season. They had second most hits against LHP along with fourth best OPS. While Houston is great against LHP I still don’t fully trust Urquidy with some of his struggles.

I believe in Houston’s offense more than Los Angeles, so I think Houston moneyline is a fair bet. However, seeing Urquidy troubles against right-handed batters make me think the Angels will be putting up some runs. With the F5 total at 5.5 Vegas has indicated both starters could struggle. I feel more confident in the game total over 9.5.