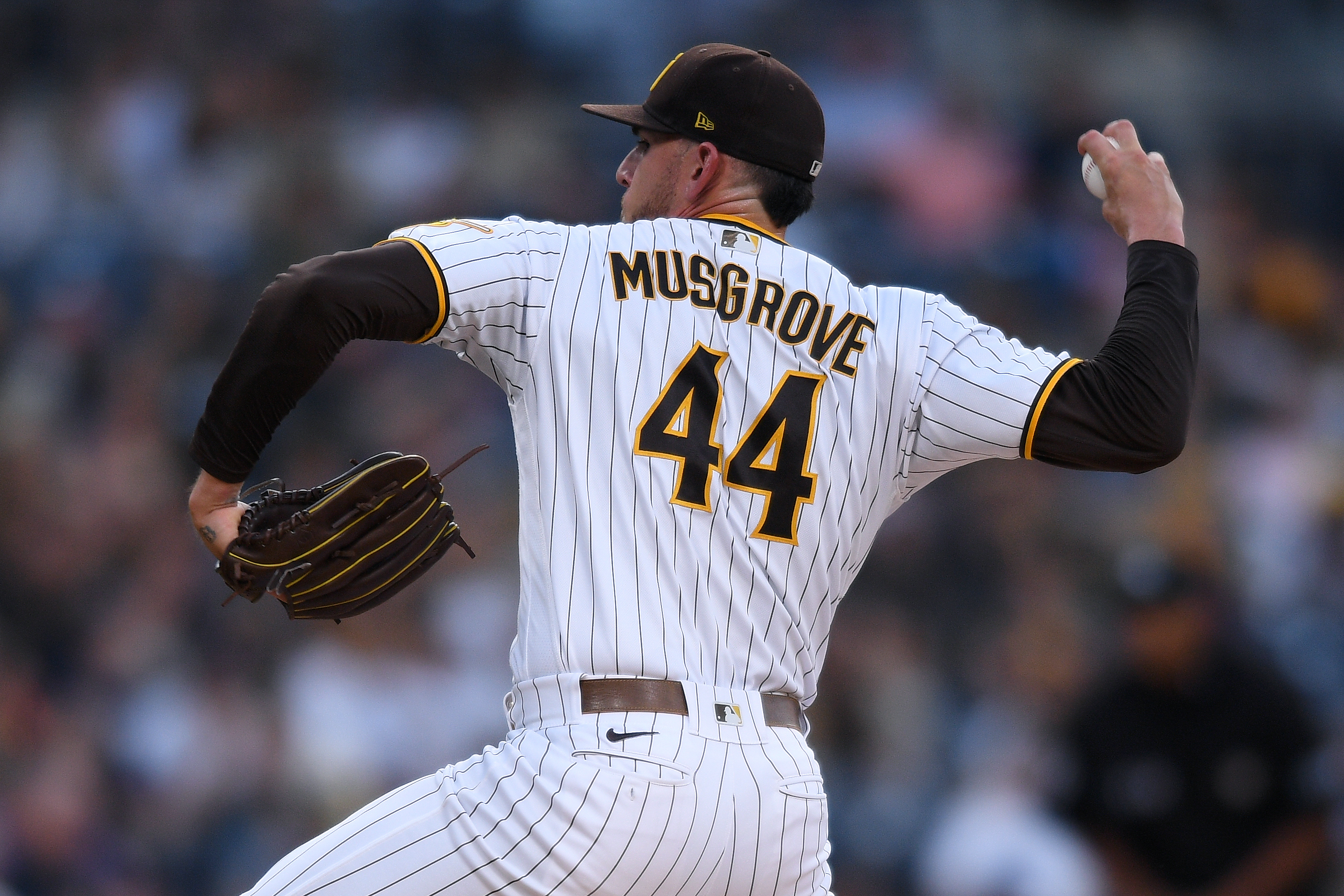 The theme song that has been playing lately, “Cold As Ice”. Here’s the thing I’ve been doing this long enough to know 162 games is a long season that requires patience and stamina. The biggest thing I’ve learned from capping MLB is the data always comes back to the mean. The more data comes out the more confidence we can have in our picks.

Getting to the games today, I am focusing on stud pitchers who have repeatedly proven themselves.

Philadelphia Phillies vs Miami Marlins: Is Alcantara Too Much for Philly?

Last season Miami managed to lead the series 10-9. 5 out of 19 games were determined by 1 run. For the most part Miami was the underdog but seems like this year it is an even matchup.

Sandy Alcantara will start for Miami. While Alcantara had a rude awakening in his first game this season, last season he managed a 3.68 ERA vs Philly. That 3.68 ERA also came with 22 k’s in four games and a .169 OBA. He has just under a 52% ground ball rate, an impressive 35.7% outside the zone swing percentage (o-swing) and comes with an arsenal of different pitches for his opponents. He really does do a great job switching up his pitches, but his main pitch is a sinking fastball that generates just under 20% whiff rate and hold opponents to a .286 wOBA.

Philadelphia will be throwing 34-year-old Kyle Gibson. Does this guy still have juice left in him? Yes, he does! Gibson’s first game of the season was a gem. He fanned 10 Oakland batters and only allowed two hits in seven innings. However, last season in his only game against Miami he got shelled for a 13.50 ERA, 8 earned runs, and allowed a .364 OBA. We can expect a ton of ground balls indicated in his 50% ground ball rate. Lastly, he doesn’t have the greatest ahead of the count percentage which also affects his bb%.

Small samples right now but so far this season Miami games are going under at an 80% rate. I do not expect this to sustain but it is a clear indication of Miami’s pitching staff. Their bullpens current 0.93 WHIP is good enough for 5th best in the league. On top of that, their bullpen is leading the majors in BABIP at an impressive .140.

Atlanta Braves vs San Diego Padres: Who Has the Pitching Advantage?

Atlanta is relying on RHP Charlie Morton. Some pitchers do better at home, and some do better on the road. The last two season Morton has done better on the road. Morton is a ground ball pitcher who gets ahead of the count early. His two main pitches are fastball and curveball. His curveball generates a 40% whiff rate along with a .171 wOBA. Last season San Diego was a top ten team against curveballs. Morton will have to make sure and get ahead of the count early because San Diego is 4th best bb%.

San Diego is handing the rock to Joe Musgrove. Musgrove got the win in his first start this season. He slipped up on two earned runs but managed eight strikeouts in six innings. You know how we talked about some pitchers being good at home and some being better on the road? Musgrove is better at home. Last season he sustained a 2.92 ERA. Musgrove has a respectable 28% k rate and can also limit his walks with his 6.9% base on ball rate. Musgrove saw Atlanta once last season and while he fanned nine, he also allowed three earned runs with a 5.40 ERA. You can expect curveballs and sliders from Musgrove. His slider generates a 38% whiff rate while his curveball generates a 37% whiff rate.

I expect both pitchers to bring gas and keep opponents guessing staying off balanced. They both throw around 95-mph so when you see the 80-mph curveball it will throw off just about anyone.

I like two plays here. First, under 7.5. You have two aces with two elite bullpens. Surprisingly enough our friends over at PointsBet have game total at 8! Second, no run first inning. This almost seems like a lock, but nothing is ever guaranteed.