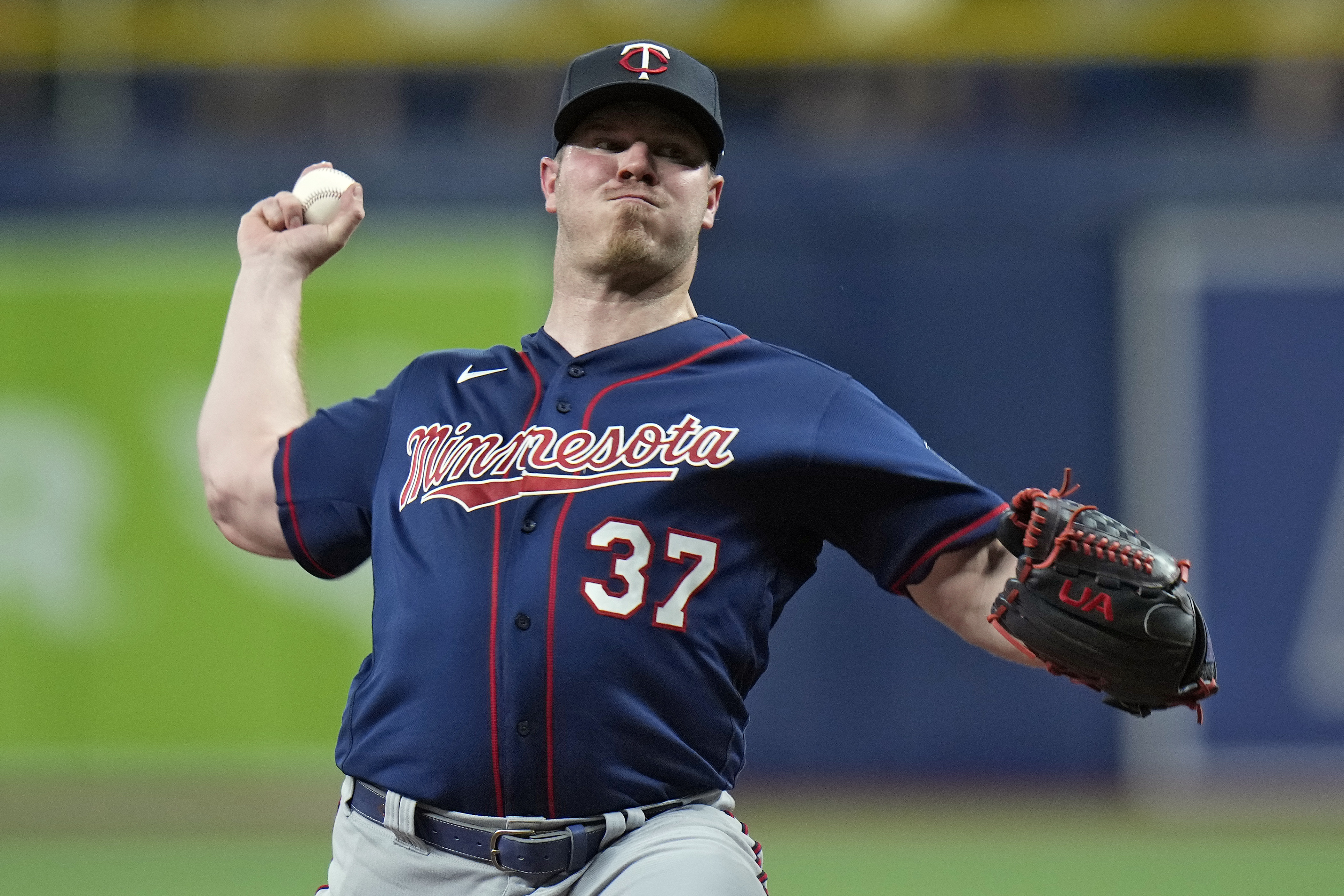 We cashed with the Minnesota Twins run line last night with them winning the game 3-1. It was a shockingly low-scoring game compared to what I was expecting. Regardless, it was a win for us, and we’ve now won four of our last five MLB bets. I’m still taking a slow approach early in the MLB season as we gather more information, which gives us a better chance at success. For this bet, I’m going back to the well to see if we can get some more water. Below, you’ll find my favorite bet for the Minnesota Twins vs Oakland A’s game.

We cashed this exact bet last night, and I don’t see a reason that we can’t go back to the well tonight. The starters are different, but virtually everything is identical for this game.

First, Dylan Bundy will take the mound for Minnesota tonight. He’s struggled through 5 starts, posting a 3-2 record with a 5.76 ERA. He’s due for positive regression, though, as he owns a career-best 3.52 xFIP as well.

Bundy isn’t expected to pitch overly deep into this game, as he’s returning from the Covid List. Still, I’m expecting roughly 5 innings against the worst offense in the MLB against right-handed pitching. Once Bundy exits, Minnesota’s bullpen will take over, and they’ve featured one of the best bullpens in the MLB over the last 30 days.

On the other side, James Kaprielian will draw the start. He’s only started 3 games this season, but he’s struggled with an 0-2 record to go along with a 4.97 ERA. His struggles are justified by his 5.38 xFIP. Furthermore, Kaprielian’s never posted numbers better than a backend starter in his career, and there’s very little reason to believe he’ll be a good long-term option.

Oakland’s bullpen’s also found some success in recent games, but they haven’t been nearly as good as Minnesota. It’s an edge for the Twins, although the matchups will likely get a bit worse once Oakland’s bullpen enters the game.

The biggest difference between the game from last night and tonight is that the Twins will be facing a right-handed pitcher. They’re slightly better against lefties, but they still own the 13th-highest OPS (.691) against right-handers in the MLB this season.

We get the second consecutive game where Minnesota has the edge in starting pitching, bullpen, and offense. We’re getting the Twins run line at plus odds once again tonight, and this is a bet that I’ll continue to back until something changes.