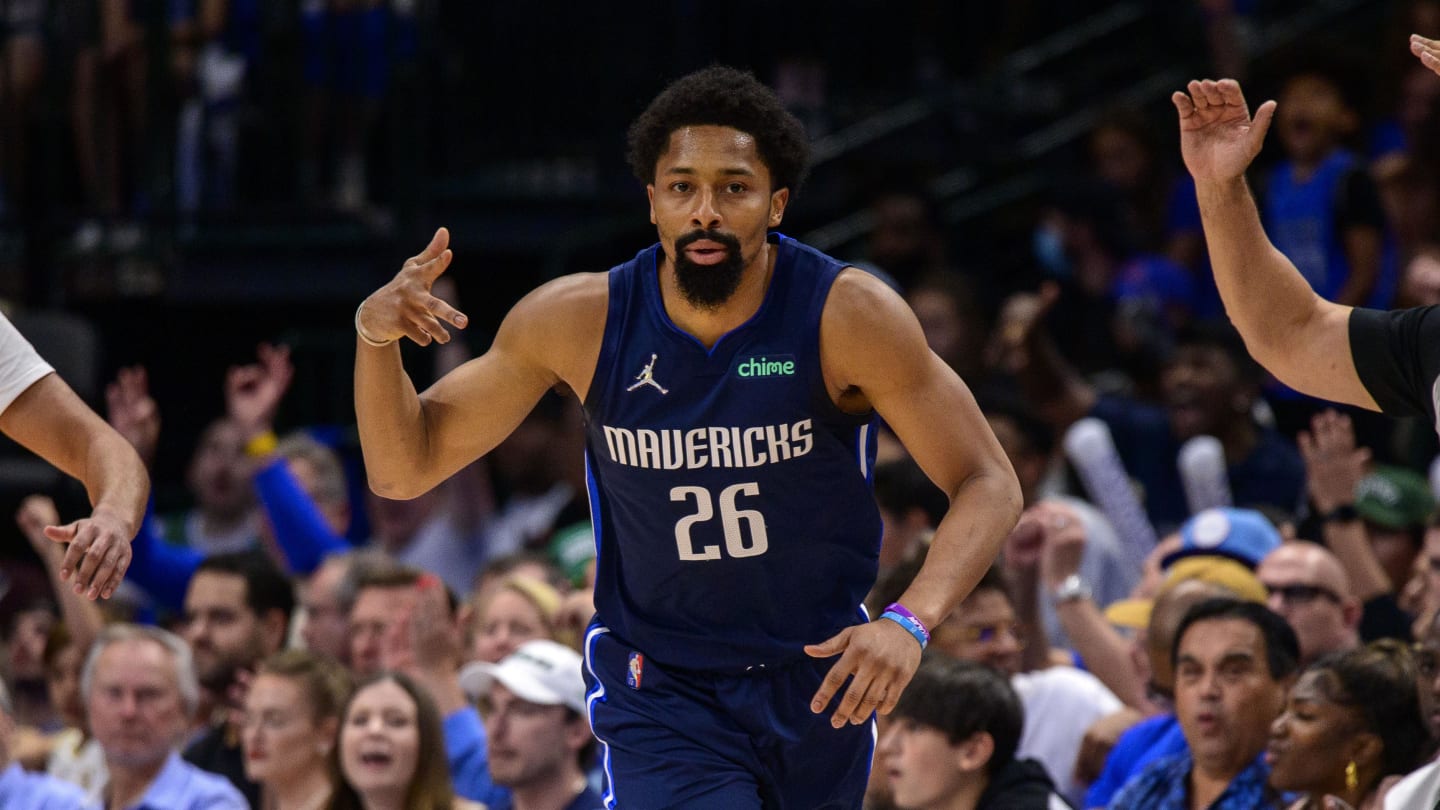 There are times in sports betting when it seems everything goes against you. That was the case last night. After we bet the Minnesota Twins run line, they benched Byron Buxton and put out an atrocious lineup. Dylan Bundy was barely getting touched through 3 innings, but they pulled him around 50 pitches because he was returning from a short stint on the Covid List. Ultimately, Minnesota lost the game while consistently missing the ball right down the middle and swinging on pitches outside the zone. It was an ugly loss, and we’re looking to move on tonight. In this article, you’ll find my favorite bet involving Spencer Dinwiddie vs the Golden State Warriors.

Overall, he’s looked great in terms of his deep shot. Dinwiddie’s record 2+ three-point makes in 7 of his last 9 games. Over that span, he’s shooting 22 for 43 (51.2%). He’s also made 5 three-pointers in each of his last two games for the Dallas Mavericks.

The series is changing, though, and Dinwiddie gets a tough matchup against the Golden State Warriors. They feature a solid defense, and they’re average in terms of three-pointers allowed per game throughout the playoffs.

Through 11 games, Golden State is allowing their opponents to make 13.1 three-pointers on 36.1 attempts (36.3%) per game. They’re also allowing 6 three-point makes per game to opposing guards this season.

This shooting success isn’t new to Dinwiddie, as he shot 35% from deep through 80 games this season. He’s averaging 1.8 three-point makes per game with Dallas this season, and he’s shooting 40.4% from deep with them.

It’s difficult to project Dinwiddie’s role as it changes so often. It wouldn’t be shocking to see him get some extra minutes as Dallas runs a small-ball lineup against Golden State. I’m expecting him to continue to play roughly 20-25 minutes. His role shouldn’t change in terms of shooting, giving him plenty of opportunities to hit a pair of threes in this game.

The other key is that Golden State should focus heavily on Luka Doncic, forcing others to beat them. If that’s the case, Dinwiddie could see plenty of spot-up three-point attempts, and this total is set a bit too low.