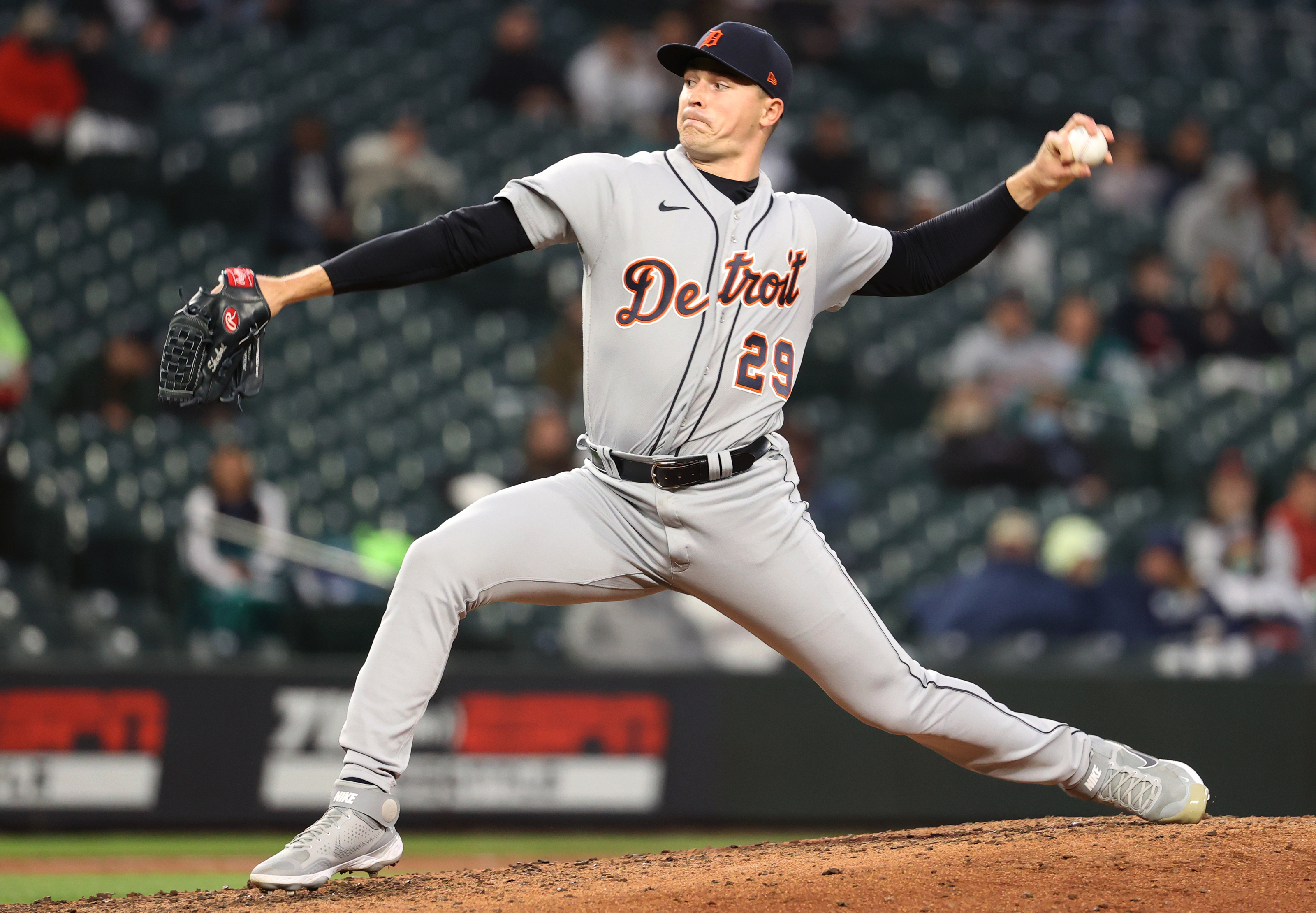 We hit the Houston Astros race to 5 runs against the Texas Rangers last night. The Rangers ended the game with only 1 run, and they never truly had the opportunity to be the first team to 5 runs. The Astros weren’t a lock at any point in time either, as this one got sweaty. They scored 2 runs in the first inning followed by 6 scoreless innings. Martin Maldonado hit a 3-RBI double in the bottom of the 8th, though, giving Houston 5 runs to find the win. That was a specific reason we wanted this at plus odds, and it worked out perfectly. We’re keeping with MLB tonight, and below, you’ll find my favorite bet for the Detroit Tigers vs Cleveland Guardians game.

This is a surprisingly high number for this particular matchup. Tarik Skubal’s been playing at an elite level for Detroit, recording a 3-2 record with a 2.50 ERA through 7 starts. His ERA is backed by a 2.72 xFIP, and it seems as if people haven’t caught on to his breakout yet.

He’s been somewhat hit or miss this season, although his advanced metrics haven’t ever gotten too bad. He allowed 9 earned runs over 9 innings against the Chicago White Sox and Minnesota Twins this season. Aside from those, he’s held his opponents to only 2 earned runs over 30.2 innings in his other 5 starts.

Most importantly, Skubal gets a matchup against Cleveland tonight. The Guardians have been an extremely pesky offense against right-handed pitching, but they’ve struggled mightily against lefties. They don’t strike out at a high rate, but they own the second-lowest OPS (.601) against lefties in the MLB this season. They’ve struggled with consistency and power against that handedness, and Skubal has been one of the top lefties in the MLB this season.

I’m willing to back an outstanding arm against an offense that struggles against that type of pitching.

On the other side, Aaron Civale’s thrown about as poorly as possible up until this point. He owns a 1-3 record with a 9.85 ERA through 6 starts. Although he isn’t necessarily a good pitcher, he’s obviously due for positive regression, as his 4.60 xFIP sits well below his ERA.

In this situation, I’m backing a bad pitcher, who is clearly due for positive regression, against arguably the worst offense in the MLB. It’s important to note that both Detroit and Cleveland have been struggling over the last 14 days, and I’m expecting that to continue early in the game tonight.